Ayodhya Verdict: Why India has taken 169 years to solve the Ayodhya land dispute

The Supreme Court is expected to deliver the final verdict on November 9, 2019 after the final hearings ended on October 16. What wil the court decide and what kind of reaction will India have?

Since then, local Hindu groups made occasional demands of being handed over the possession of the site and that they should be allowed to build a temple on the site, all of which were denied by the colonial government every time. 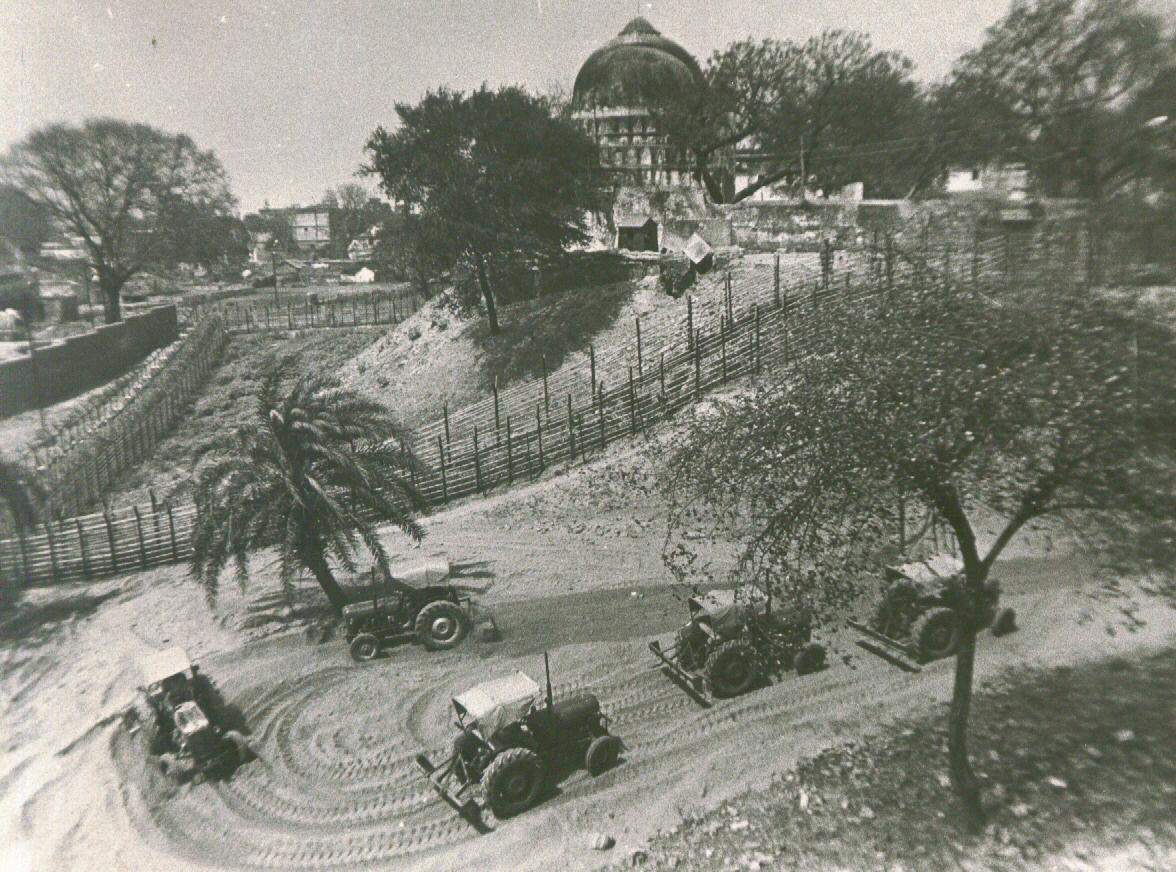 In 1946, Akhil Bharatiya Ramayana Mahasabha (ABRM), a part of the Hindu Mahasabha, started an agitation for the possession of the site. In 1949, Sant Digvijay Nath a disciple of the Gorakhnath Math joined the ABRM and organised a 9-day-long uninterrupted recitation of Ramcharit Manas, at the end of which the Hindu activists broke into the mosque and placed idols of Ram and Sita inside. People were led to believe that the idols had 'miraculously' appeared inside the mosque on December 22, 1949. Thus marked the start of the fight to claim the land where Ram was born.

As the nation awaits the Supreme Court's order on Ramjammabhoomi's fate we look back at what took a land dispute as long as 69 years.

In 1950, Gopal Singh Visharad filed a title suit with the Allahabad High Court seeking injunction to offer 'puja' (worship) at the disputed 2.77 acres of land. He died in 1986 but his son Rajendra Singh now represents him in court. A similar suit was filed shortly after but later withdrawn by Paramhans Das of Ayodhya.

In 1959, the Nirmohi Akhara, a Hindu religious institution, filed a third title suit seeking direction to hand over the charge of the disputed site, claiming to be its custodian as they have been the Shebaits or the ones who served Ram. A fourth suit was filed by the Sunni Wakf Board for declaration and possession of the site. 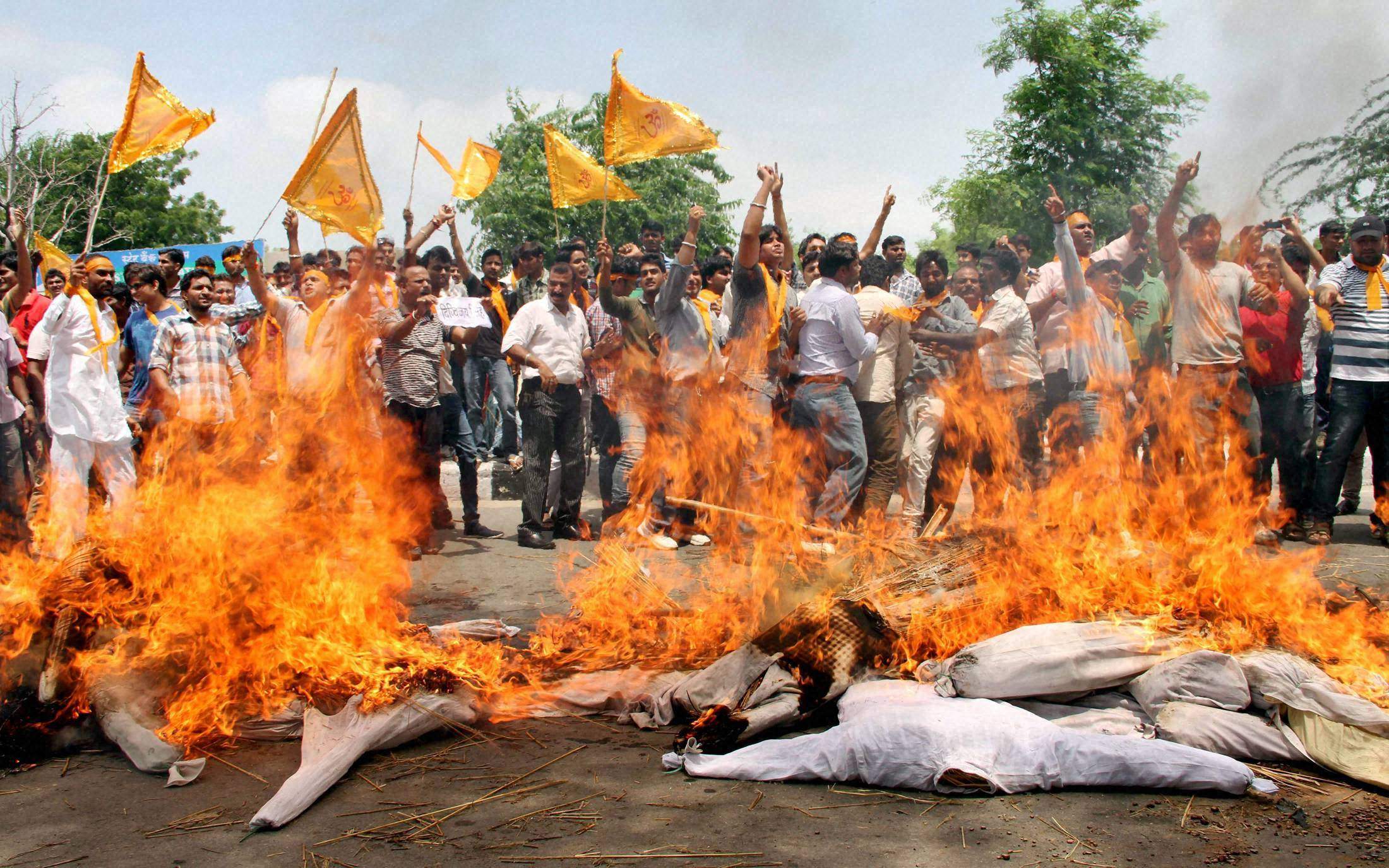 Both sides have protested over the years | Pic: Express Archives

The Allahabad High Court bench began hearing the case in 2002, a decade after the mosque was demolished. The legal battle was finally completed eight years later in September 2019. The Allahabad High Court's three-member bench, comprising Justices S U Khan, Sudhir Agarwal and D V Sharma, came to the conclusion that the 2.77 acres should be divided among the three parties — Nimrohi Akhara, Ram Lalla and the Sunni Waqf Board. The control of the most disputed section of the land where the Babri Masjid once stood was given to the Hindus or Ram Lalla. It also said that the disputed land was indeed the birthplace of Ram and that the Bari Masjid was built after the demolition of the Ram Mandir or at least a Hindu temple.

Nirmohi Akhara was set to get the Sita Rasoi and Ram Chabutara, and the Sunni Wakf Board the rest. The court also ruled that the status quo should be maintained for three months. All the three parties appealed against the division of disputed land in the Supreme Court. The apex court held the final hearing on the case from August 6, 2019 to October 16, 2019 until the Chief Justice of India Ranjan Gogoi said. 'Enough is enough.' 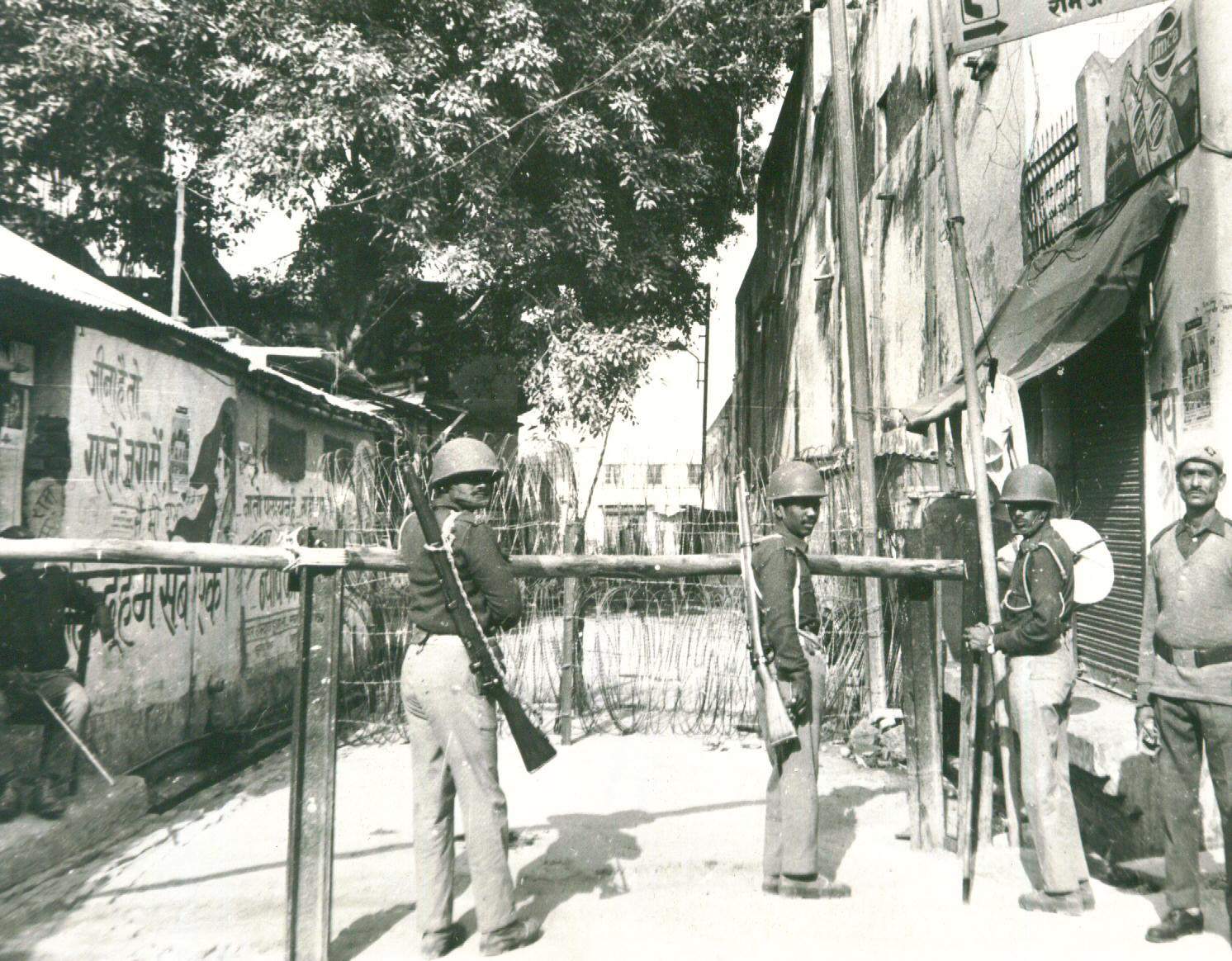 Security in Ayodhya after the demolition of the Babri Masjid | Pic: Express Archives

In 1994 the Supreme Court, while ruling on a related case also observed that the concept of a mosque was not "integral to Islam" which strengthened the Hindus' side of the case. In April 2018, senior lawyer Rajeev Dhavan filed a plea in front of the apex court to reconsider the observation. But they declined.

The land dispute was pending at the Allahabad High Court from 1950 to 2002 — 52 years. The three member bench took another eight years to reserve a judgement. The case has been with the Supreme Court since then and it has been nine years. Hopefully, we will see a verdict that, if not pleasant for the parties would once and for all end the century long dispute and the milking of the issue by political forces.