Out of every 10 children going missing in Delhi 6 remain untraced: Report

In reply to an RTI query, Minister of State for Women and Child Development, Krishna Raj stated that out of 2,42,938 children reported missing across the country only 1,70,173 could be traced.

Out of every 10 children going missing in the national capital, six remain untraced, a report released by the Alliance for People's Rights (APR) and NGO Child Rights and You (CRY) stated on Tuesday. According to the report based on NCRB data and RTI replies from police, 63 percent of missing children in Delhi were untraceable, while it was 30 percent across the country.

As many as 26,761 children went missing in Delhi in the last five years, and of them, only 9,727 could be traced, the report titled 'Missing Children In Delhi 2018' stated. However, according to Delhi police data, the rate of missing children has been significantly reduced from 22 going missing every day in 2015 to 18 daily in 2017, the report stated.

In reply to an RTI query, Minister of State for Women and Child Development, Krishna Raj stated that out of 2,42,938 children reported missing across the country between January 1, 2012, and March 20 last year 1,70,173 could be traced. "The data reveals that there is a decrease in the total number of missing going children in Delhi in comparison to previous year. But in terms of tracing missing children, Delhi is the worst and this should be critically taken care of by the authorities," the report suggested.

The report revealed that the number of missing children in the age group of 12-18 years is the highest and among them, the number of girls are much more than boys. The reasons include child labour, commercial sex work, forced marriage, domestic work and forced begging.

To ensure that a robust preventive mechanism is in place, a model system was introduced by APR and CRY in the form of community vigilance. It highlighted how people from every community could be empowered and entrusted with the task of keeping an eye on children in their locality, and look out for any sign of danger or potential harm that can befall them.

"While the role of police is paramount with regard to the issue of missing children, the Integrated Child Protection Scheme (ICPS) suggests community-level preventive mechanisms to tackle the issue," Regional Director (North), CRY, Soha Moitra said.

Seen in this light, the system and society have to come together to prevent children going missing, as the responsibility of creating a reliable safety net around them lies both with the state and the community, she said. "Taking cognizance of the enormity of the issue, ensuring inter- and intra-state coordination in investigation, rescue and rehabilitative mechanism and investing in adequate resources and trained personnel at every level are the need of the hour," Moitra said.

Reena Banerjee, the state convenor of APR, said by forming a strong security net around children, their safety can be ascertained to a large extent, which is evident from the fact that there have been close to no incident of a child gone missing over the past two years within the communities that have engaged with the idea of forming vigilante groups. 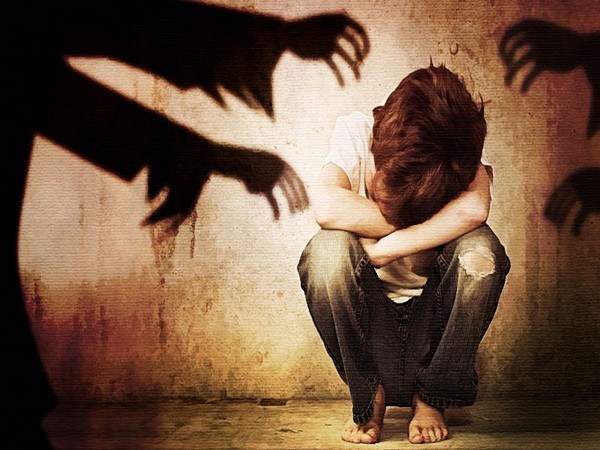 Un-traceable: According to the report, Delhi has set up 11 District Child Protection Units. Representative Image

"In a couple of instances where a child was found to be missing, the vigilance groups were able to take immediate action to notify the authorities which ensured early recovery of the child," she said. The report revealed that the number of missing children in the age group of 12-18 years is the highest and among them, the number of girls are much more than boys. The reasons include child labour, commercial sex work, forced marriage, domestic work and forced begging.

"A complete apathy is seen among police department. There is no wide-scale research or comprehensive analysis of missing children with an aim to tackle and deal with the problem in Delhi. The national capital has turned out to be most unsafe for children amongst the list of seven major metropolitan cities, according to NCRB 2016 data," the report stated.

Strengthening of preventive mechanisms, including police patrolling, announcements of missing children in public spaces, 'hue and cry' notice, hoardings and banners of missing children, installation of CCTV cameras and many other strategies are not yet adopted extensively in the most vulnerable areas, it stated.

According to the report, Delhi has set up 11 District Child Protection Units, however, their link with communities through community-based vigilant groups have not been developed yet as mandated in the Centre's Integrated Child Protection Scheme (ICPS). Also, there is a lack of personnel in the police department to deal with the issue of missing children. Police personnel are overburdened and not able to concentrate on the cases of missing children with enough sensitivity due to their various engagements in other cases and duties, it stated.