As the Supreme Court of India struck down the Section 377 in a landmark verdict, here's how prominent LGBTQIA+ voices in the country reacted

As the country celebrates the struck down of section 377 that criminalised homosexuality, we bring to you the reactions by a few popular figures in the country.

India's first openly gay stand-up comedian Navin Noronha says "I am breathing normally after such a long time. Ever since I found that the verdict is today, I felt a knot in my chest because you never know which way it will swing. But now the real test is that of India's queer population. We have to stand up and represent and show that we're worthy of this freedom that has been awarded to us. And the government at the same time needs to provide better healthcare and housing facilities to displaced youth and sex workers from the community." 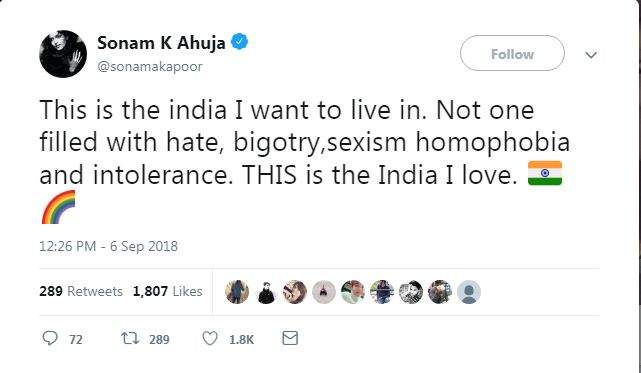 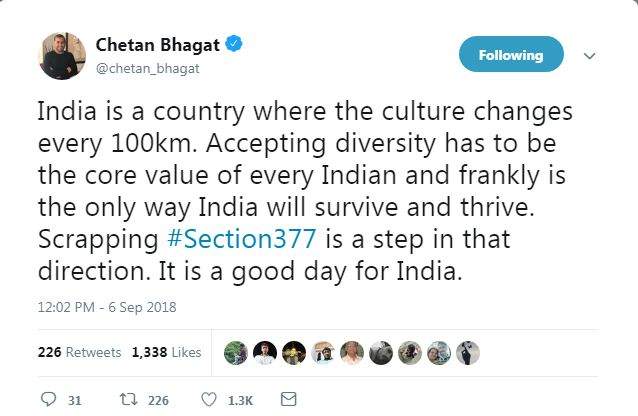 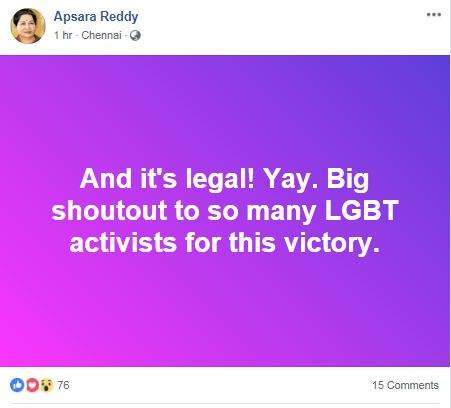 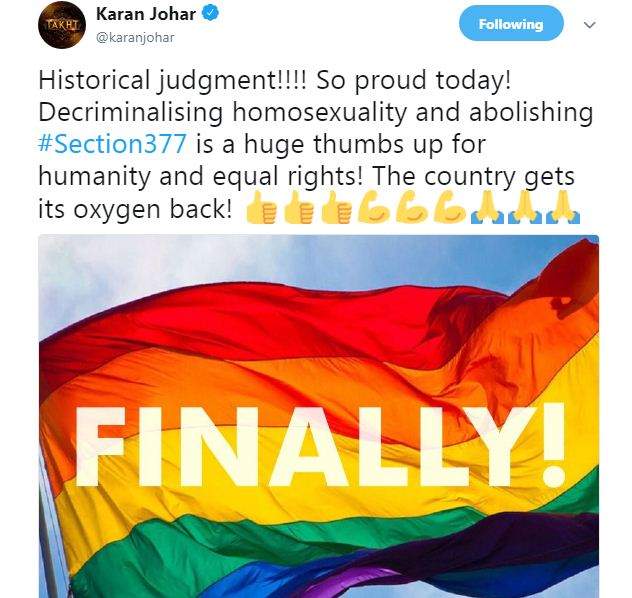