Here are the scholars, branded 'urban maoists', who went behind bars for their apparent connection with the Bhima-Koregaon incident

The nationwide arrest of academicians, activists and lawyers on terrorism-related charges connected to the Bhima-Koregaon incident on January 1, 2018, sent ripples of criticism across the society. But this is not the first time that the police have arrested academicians working on the, marginalised groups, on charges of Maoist links. The first series of arrests took place on June 6 while the latest string of arrests and searches was conducted by Maharashtra police on August 28.

Academicians are being harassed all over India and are being charged under the Unlawful Activities (Prevention) Act or UAPA. These are the scholars, branded 'urban maoists', who went behind bars for their apparent connection with the Bhima-Koregaon incident: 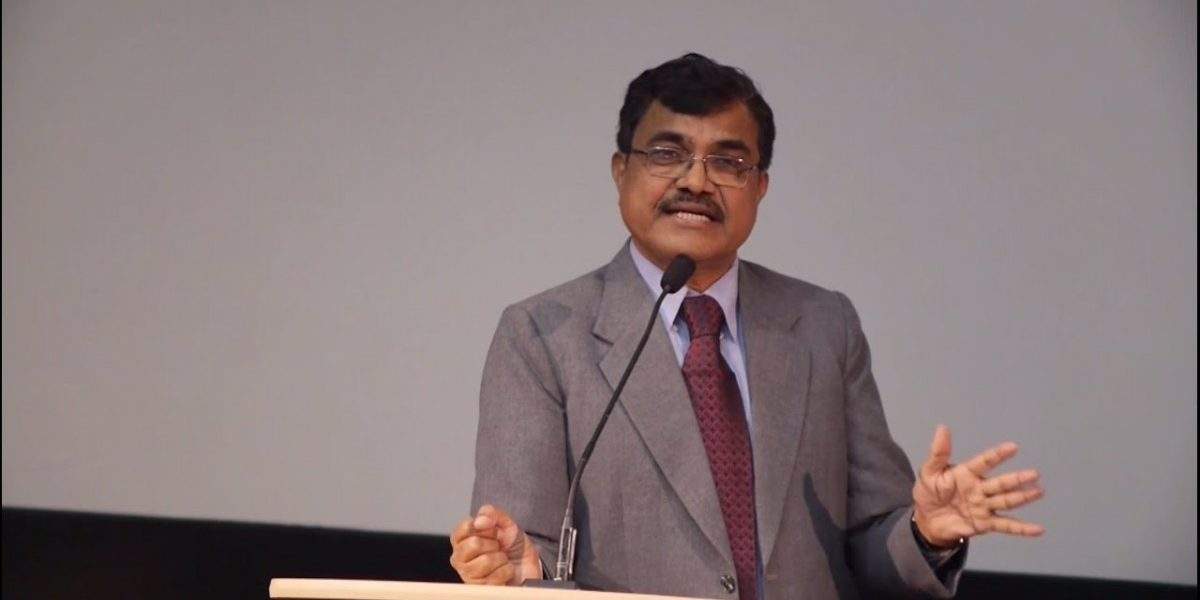 Teltumbde, a professor of data analytics at the Goa Institute of Management (GIM) and also a civil rights activist, has several books on the Dalit movement, BR Ambedkar and the caste system to his name. A critic of the current government, he also writes a column for the Economic and Political Weekly, 'Margin Speak'. "Politics in India was never really principled but neither had it stooped to such lows, as we experience today. That lies, doublespeak and falsehoods are integral to politicians was always known but rarely were these peddled, in keeping with Goebbels' maxim, as blatantly as they are today," read his latest column.

His house was searched on Tuesday by the Maharashtra police as part of the multi-city raids. The professor who was not present at home during the search said he is not even remotely connected to the allegations levelled against him. 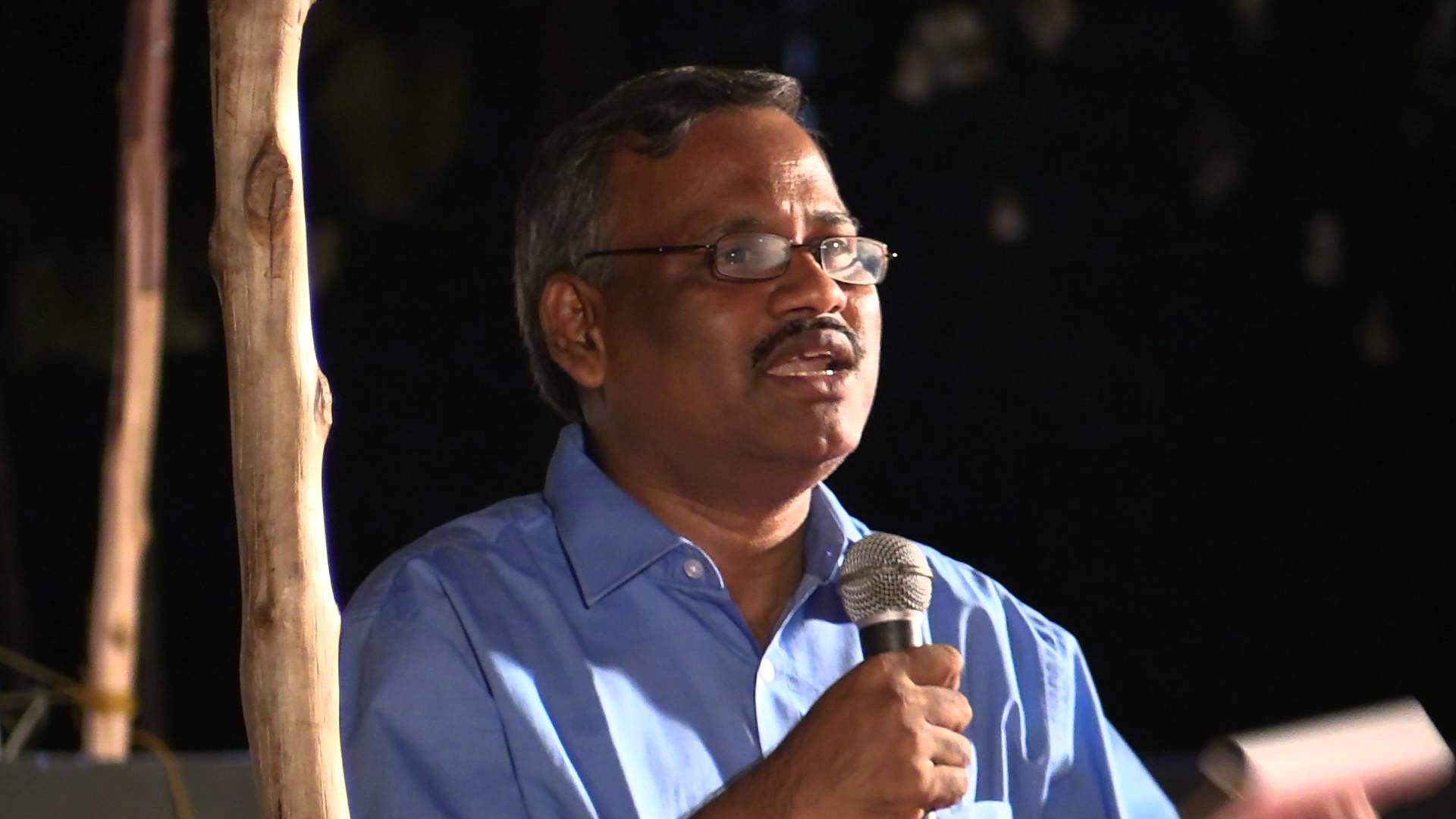 Kusuma Satyanarayana is an Indian scholar, editor and anti-caste activist. He is an associate professor in the Department of Cultural Studies, English and Foreign Languages University (EFLU), Hyderabad, and concentrates in the burgeoning field of Dalit studies. Active in the Andhra student movement during the 1990s, he is the founder-general secretary of Kula Nirmoolana Porata Samiti (Forum for Caste Annihilation). He also edited the magazine Kulanirmoolana. His research interests are in the field of Dalit studies and literary history.
A group of policemen from Pune, Maharashtra entered the University campus without the permission of any statutory officer and carried out a raid on the campus home of Dr K Satyanarayana. They proceeded to intimidate, harass and threaten Satyanarayana and his family members, ransack his personal and professional belongings, and seize his papers, books, computers and research material. 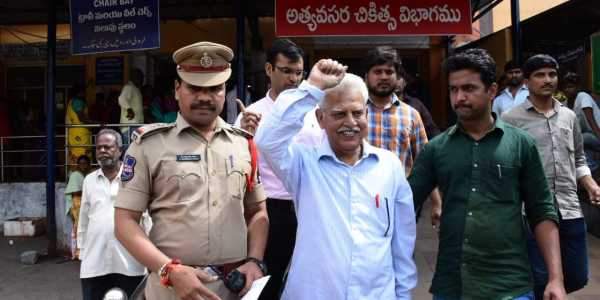 Rao is a revolutionary poet whose activism has riled many governments. He was arrested in 1973 for his political activism and then again in 1975 on the eve of the Emergency. He has been in and out of jail several times, especially under the rule of the Telugu Desam Party in Andhra Pradesh. He is the founder of the All India League for Revolutionary Culture. He also became an emissary for the Communist Party of India (Marxist-Leninist) Peoples War when the TDP government proposed peace talks with Peoples War party in 2001.

A relative of poet Varavara Rao accused Pune Police of "forcing" him and his wife Hemalatha to sign a 'punchnama' in Marathi following his arrest and house search. Varavara Rao was arrested from his residence in Hyderabad by police from Pune and presented before a Nampally criminal court. Police are likely to shift him to Pune. 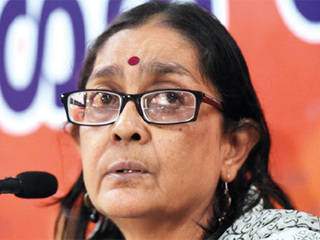 Shoma Sen, the Head of the Department of English, Rashtrasant Tukadoji Maharaj Nagpur University, was arrested and charged under sections of Unlawful Activities (Prevention) Act or UAPA on June 6. She was later suspended by the university. An English professor at Nagpur University, Shoma Sen is a women’s rights activist affiliated to several well-known feminist organisations in the country. She is also a member of the Committee for the Protection of Democratic Rights.