Arresting intelligentsia is a witch hunt to divert attention from the real issues: Umar Khalid on activists' arrest

In light of the arrests the Maharashtra police made throughout the country, Umar Khalid explains the nitty-gritty of the politics behind it

You'd think Umar Khalid would be a rattled man after he was shot at recently. Though the police has since arrested two men for attempting to send the activist and former JNU unionist to meet his maker, Khalid must be worried that he must be on some kind of hit list in light of the widespread crackdown on lawyers, activists, thinkers and academics by the Maharashtra Police - as part of their investigation into the Bhima -Koregaon riots earlier this year. Excerpts from an intense conversation:

What do you think about the coordinated arrests of activists and branding of them as urban naxals?

This is a witch hunt that is being initiated to shield the actual culprits of the Bhima-Koregaon violence, Shambhaji Bhide and Miland Ekbote. Both are close to Maharashtra’s CM and has also attended the PM’s programmes. Modi has also called them tapasvis in the past. The FIR was clearly against the two of them. They were booked for inciting violence and rioting under the Indian Penal Code (IPC), and sections of the Scheduled Castes and the Scheduled Tribes (Prevention of Atrocities) Act which makes it mandatory for the police to arrest them. But Bhide was never arrested while Ekbote was arrested but released on bail very quickly. The arrest of these activists is a spin on the narrative to shield the actual culprits who are associated with the right-wing Hindutva organisations and silence almost every protesting voice by branding them as urban naxals. On the other hand, it helps the Modi regime in conjuring a fictitious narrative and enemy as we near the elections so that no one talks about the real issues and the promises that Narendra Modi made pre-2014 elections.

Do you think this is not just about a separate state or a situation anymore but a larger issue that looms over India’s future?

If we take look at the incidents taking place across India we will see that it is a pan-India offence on people who are speaking against the establishment. Be it Dr Kalburgi’s assassination, Gauri Lankesh’s murder, the lynch mobs terrorising the marginalised sections of the society or even the attempt to murder me, we have several examples of the attempts to silence anyone with a contrary opinion or who disagrees with the Sangh Parivar. It is like a message from the government to people who raise their voice against it that there are consequences to exerting your constitutional rights.

Are you worried that you may be next?

I think it is a usual feeling not just I but anyone who is vocal at this point has, that anything can happen to you any day. It does not always go down to arrests or killings. We have seen what happened to senior journalist Punya Prasun Bajpai and reports that have surfaced about how the government is monitoring the media closely. There is an attempt to not just subvert democratic institutions but subvert democracy itself. As we move towards the 2019 elections this is going to intensify but our voice should also intensify at a similar pace and remind Modi what he had promised before he came to power. 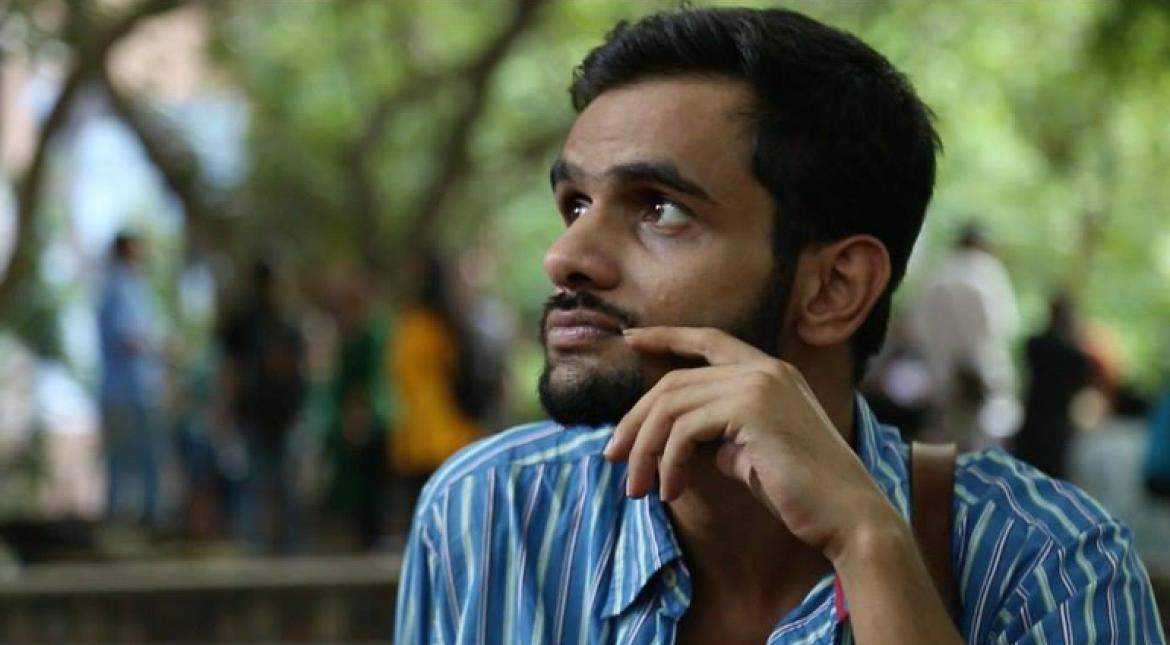 Voice of reason: The people are being arrested for merely voicing their opinion

With the 2019 Lok Sabha polls in mind, how do you think this fiasco can be solved?

The fightback against this onslaught has to talk about the politics the behind all this, the politics of diversion, the politics of the agenda of the Sangh Parivar and the way the Fascist forces are trying to work against the spirit of our constitution. It has to emphasise on constitutional principles and the problems that the country is going through right now. The people are being arrested for merely voicing their opinion, be it on joblessness, caste atrocities or any crisis for that matter. The ruling party will try to bring in fictitious binaries in the coming days; Hindu versus Muslims, nationalist versus anti-national. We have to ensure that the elections in the coming days are between the youth-farmer-minorities-oppressed and the corrupt, anti-people and pro-corporate regime.

But this message has to reach the masses who have been kept behind a veil of a promise for a better future. How would that be possible?

The hatred all around us has made the atmosphere in the country toxic and it is having violent consequences on people’s lives. But let’s not be too pessimistic about things and let’s not forget that in 2014 when the Congress was completely delegitimised Modi could only manage 31 per cent of the votes. Not all those people voted against his agenda of communal divide. People voted because they promised development, even though it was just a mask. But we have seen who has developed in these years. It’s only the likes of Ambani, Adani and other industrialists who have gained. I think that 31 per cent is definitely going to decrease. I am not asking people to not be realistic but let’s not be pessimistic either. The opposition has a role to play and so do we as the people who might not be the parliamentary opposition but who are setting the agenda.