The chefs said a healthy diet and medicines were vital in keeping the kids healthy in the long run, and served vegetarian food from eight Madurai hotels

In a heartfelt move, chefs of the South India Chef's Association (SICA) broke away from their tradition and celebrated International Chefs Day with children affected with HIV at hotel Rio Grande, in Madurai. The celebrations cebrated and promoted healthy eating and even had a poster-drawing competition themed on the same.

SICA board member, Dr.Chef M S Rajmohan, welcomed the gathering and said, "We used to celebrate International  Chefs Day among chefs only. This year we wanted to do something  meaningful and came up with this idea. We would like to thank Padikkattugal, an NGO, which has helped us interact with HIV-affected children here. We want to impart the knowledge of healthy food to these children."

A poster-drawing competition was conducted on the topic, 'food for healthy heros',  and participants were given prizes. Travelxp Tamil chef Palani Murugan spoke on the importance of healthy food as well as of traditional food, which was earlier used as medicine. He also insisted that people went back to traditional food habits. 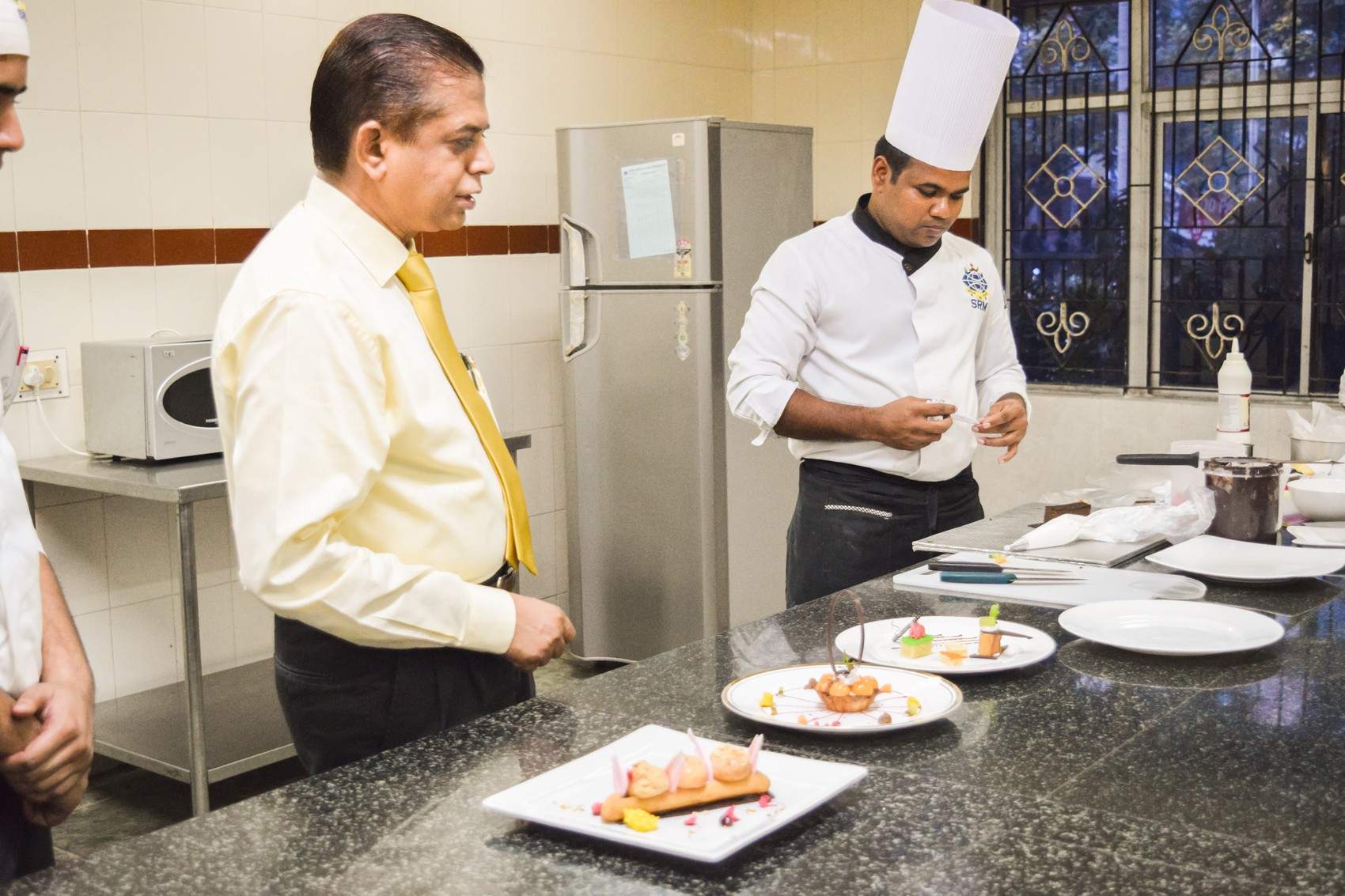 Food for thought: The event centered around healthy eating for these kids and how it could keep them healthy in the long run | Workway.info (representative image)

Speaking to Express, Padikkattugal member Kishore Kumar said, "I am working as an engineer in TCS, Chennai. In the year 2012 I joined Padikkattugal to serve underprivileged children, children affected with HIV and orphans. I used to give them new dresses and conduct classes with them. Children affected with HIV can live a long life,  provided healthy food is given to them, along with medicine. To make them aware of the  importance of healthy food we brought them to this programme. Already, we were providing all sorts of support to HIV-positive children, who are taking ART medicines from the Government Rajaji Hospital".

Revathi,  who is affected with HIV, said, "In the beginning I used to be so depressed that I wondered why should we live at all? We were different from normal children so far as the immune system went, as also in physical appearance. Now I have grown up to  understand my situation and I know how to live a long life with the help of ART medicines. Students of my class were very concerned about me. But, still awareness about HIV is needed in our society".