While the Smriti Irani-led Ministry of Information and Broadcasting has issued a circular banning condom ads from being played on television between 6 am and 10 pm, here's another slightly frightening state that could make a case for increased condom awareness — only 37% of men and 22% of women used condoms when having high-risk sex and more than one third of the students surveyed had an accurate idea of what HIV or Sexually Transmitted Diseases (STDs) were. And that stat was put out by NACO (National AIDS Control Organisation) which is run by the Ministry of Health and Family Welfare.

In fact, in their National Strategic Plan for HIV/AIDS and STI 2017-2024 report, it has been mentioned that condom awareness was a big part of reducing STD transmission and HIV because most of them were having unprotected sex. Here are a few excerpts: 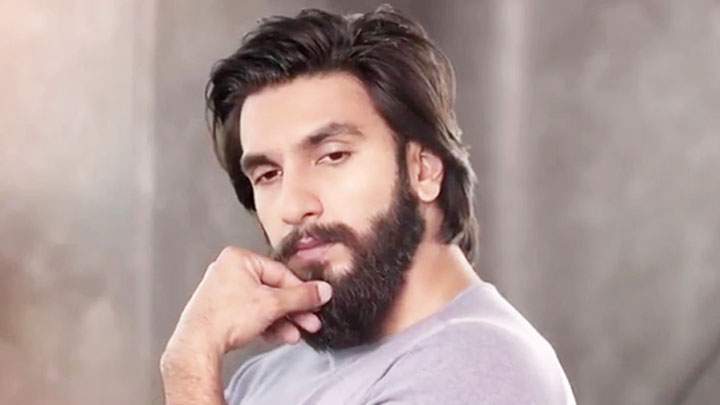 Come on: Condom ads have roped in famed faces to get the message across

— In even younger age groups, adolescents between 10-13 years use a style of reasoning focusing on the present, without considering the consequences of risky behaviour

— It is a growing and learning phase where peer pressure acts synergistically with 'risk-seeking behaviour' leading to casual sex, unsafe sex, experimentation with sexuality and substance use, potentially resulting in increased exposure to the risk of HIV transmission

— With information technology changing the landscape for adolescents in India, the enhanced need for Adolescent Education Programmes within the national programme further increases 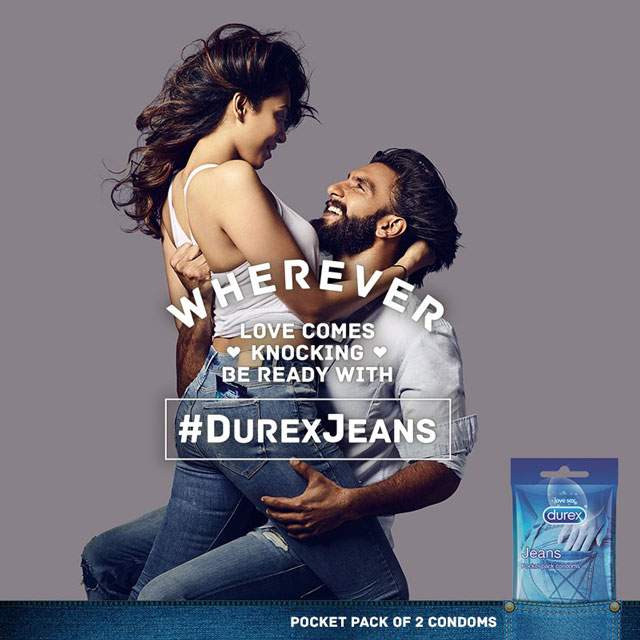 So why this ban on daytime airing of condom ads? Because "it has been brought to the notice of the Ministry of Information and Broadcasting that some channels carry advertisements of condoms repeatedly which are alleged to be indecent especially for children."

This brings about the inference that condom ads, most of which indicate or allude to some form of sexual intercourse, are 'creating an interest in an unhealthy practice'. This appears to be a far cry from the condom awareness programmes that NACO has been running across the country and documenting in their condom awareness newsletter ' Condom Communication' that was being uploaded on the NACO website till December 2014.