#BabriMasjid: Relive the moments from 25 years ago in 12 frames

The Supreme Court on Tuesday adjourned the hearing to February 8 but told the petitioners this would be their last chance to get the relevant documents ready. It said it would tolerate no more delays

It has been over 25 years since the demolition of the Babri Masjid. The Ayodhya that once stood tall in epics and historic myths has now moved to newspapers. Until February 8, 2018, decides the final step- here is everything you needed to know about the infamous demolition in a dozen pictures 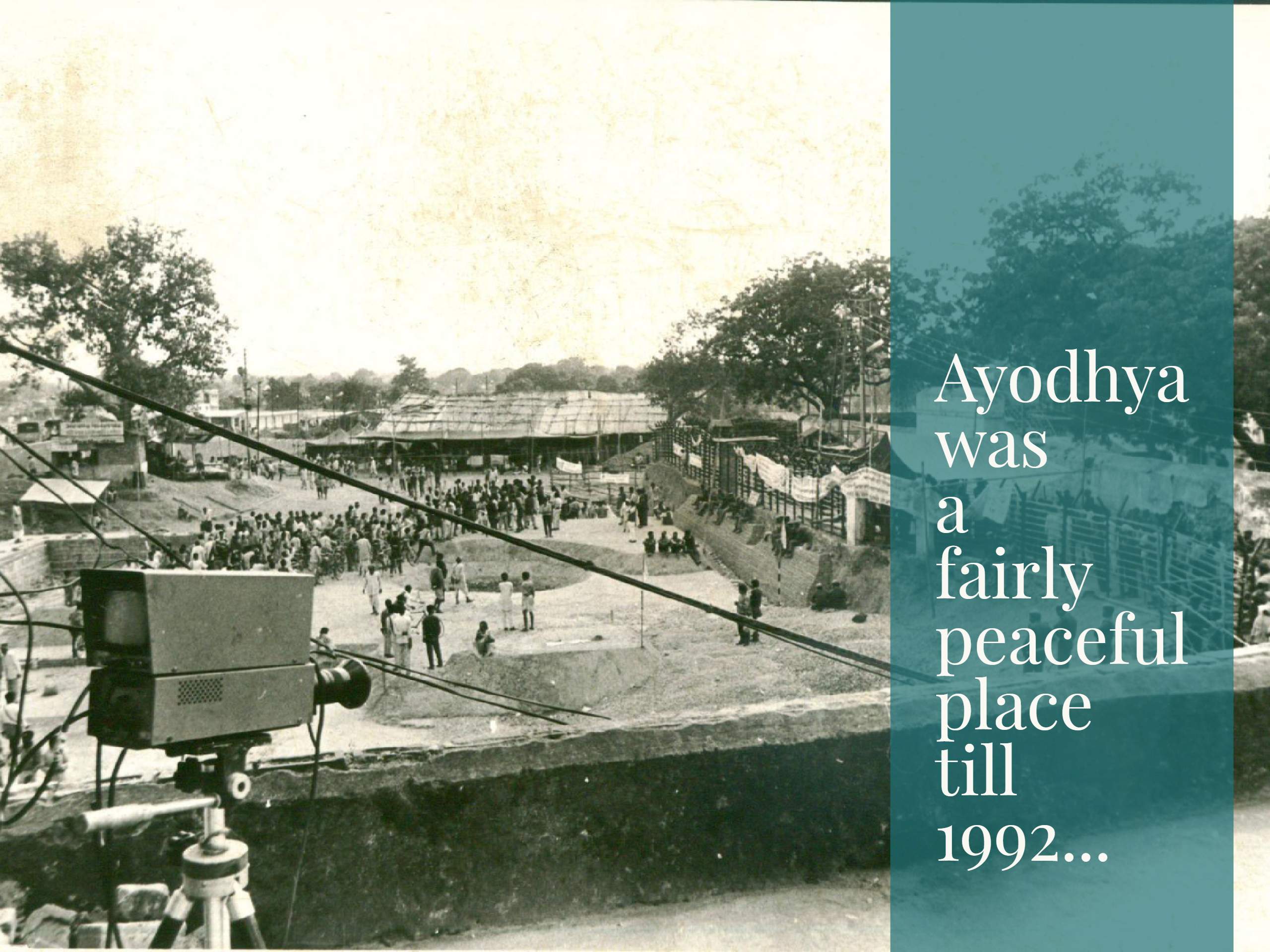 Ayodhya was a town that stayed balanced, despite being the birthplace of Lord Ram and the centre of the Ramayana 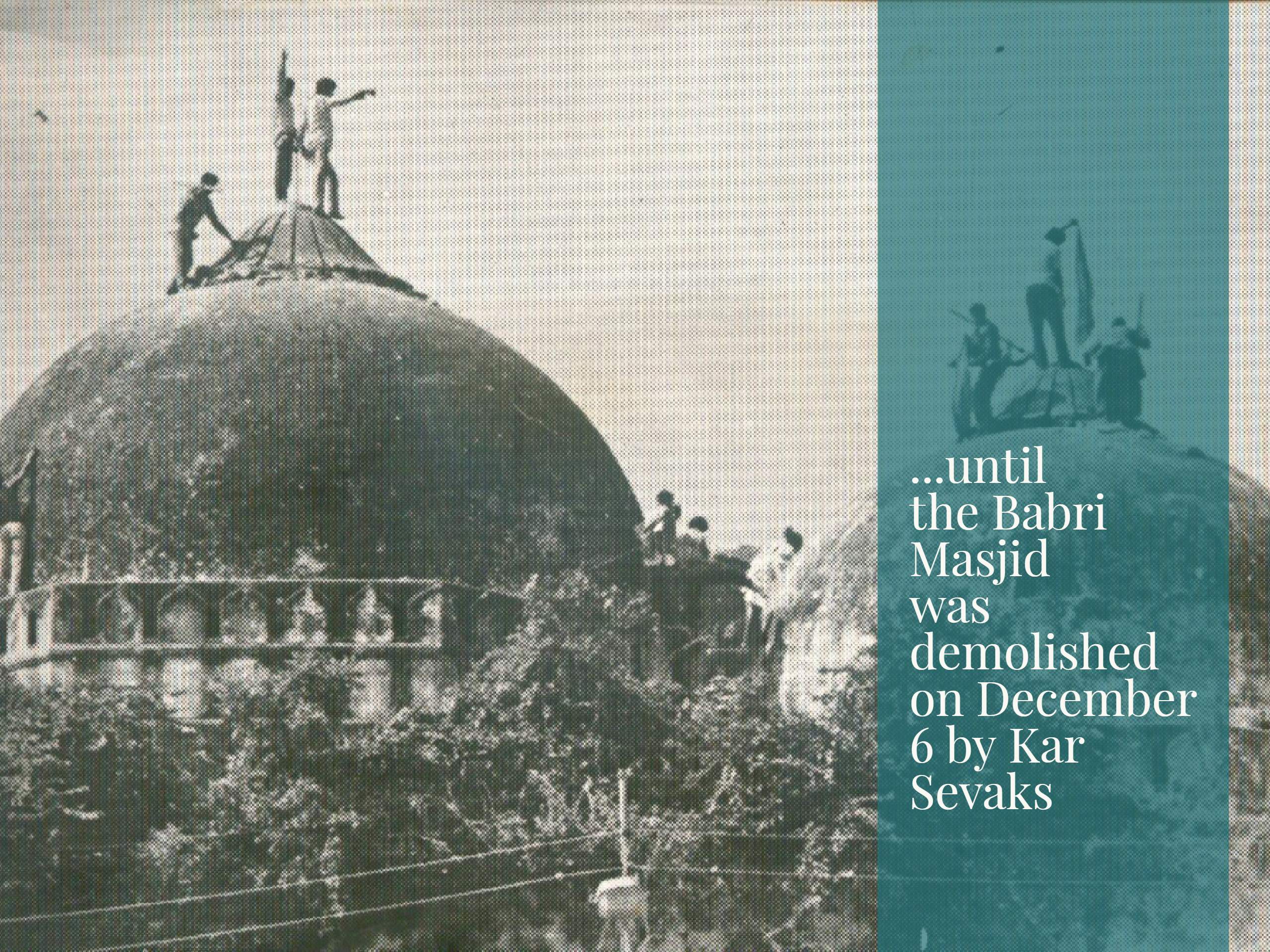 But December 5, 1992, changed that peace. It took one moment to crumble the balance that had so far remained intact 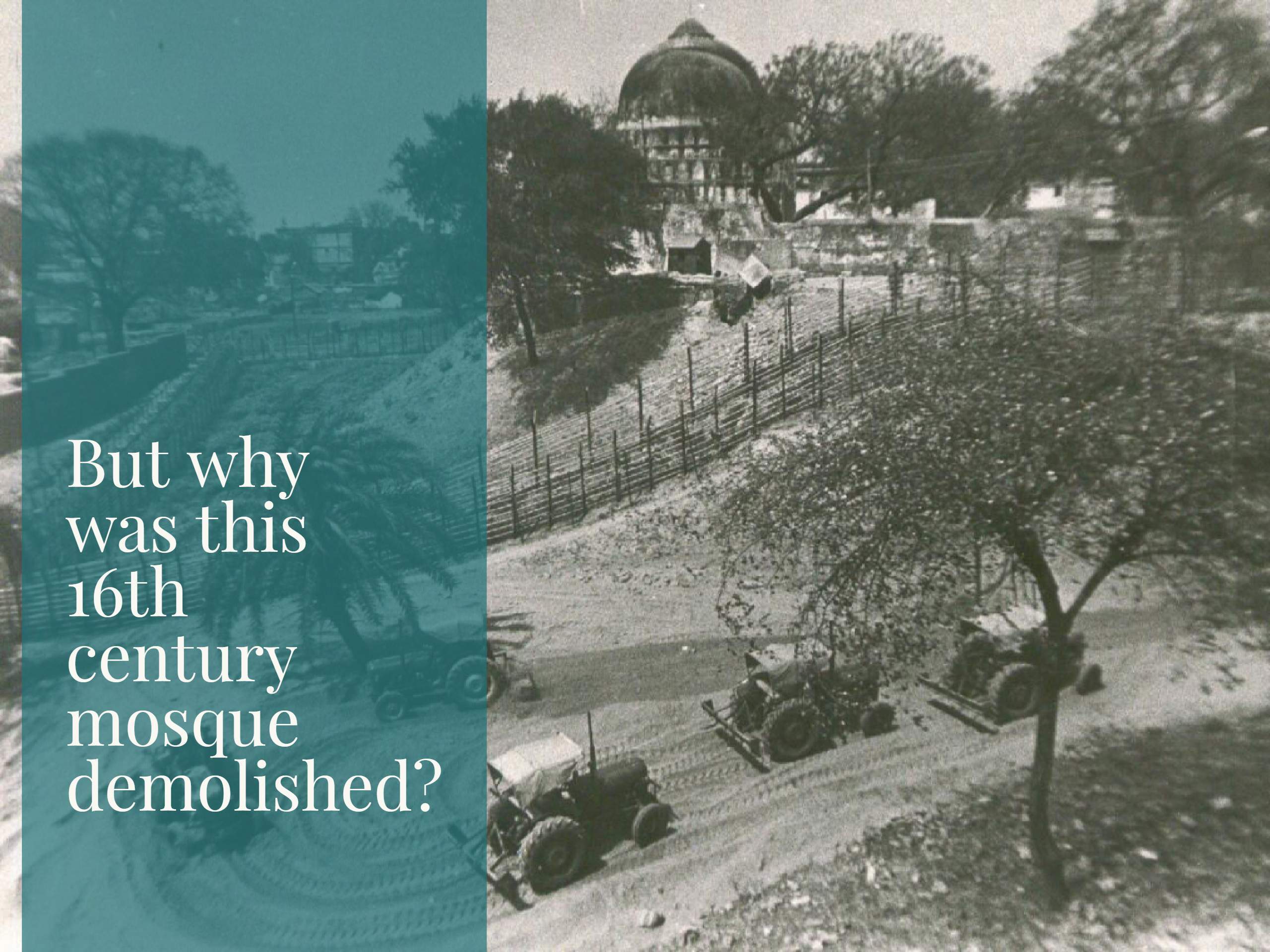 It has been 25 years, and the questions still haunt the country. Why, who, what? The answers may come out in fragmented stories. The truth may have been buried deep under the ruins of the Masjid 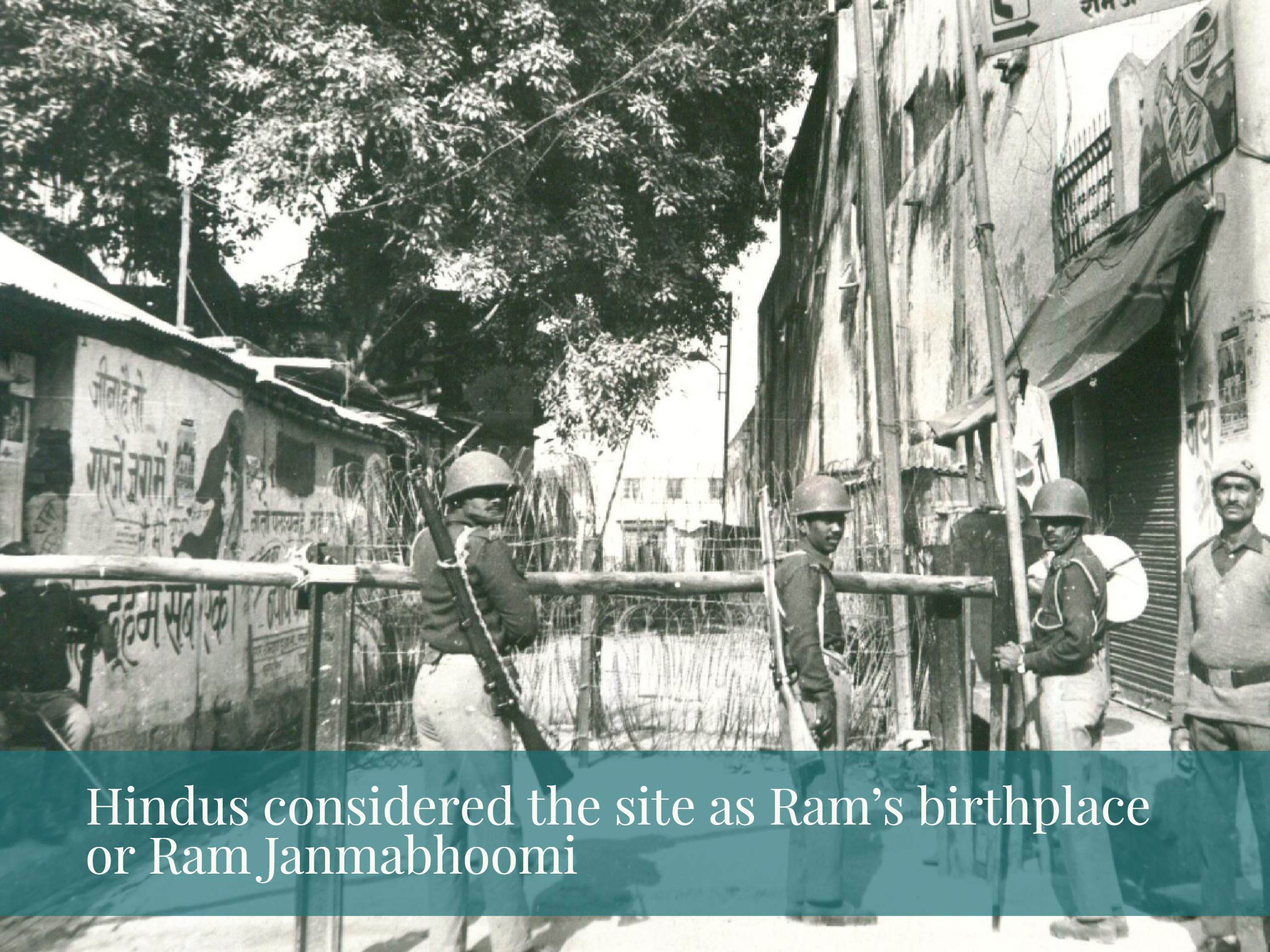 The problem, which till then had stayed calm, began with claims. Stories fuelled rumours and religious sentiment sparked like the flames that would later be the colour of the ancient town 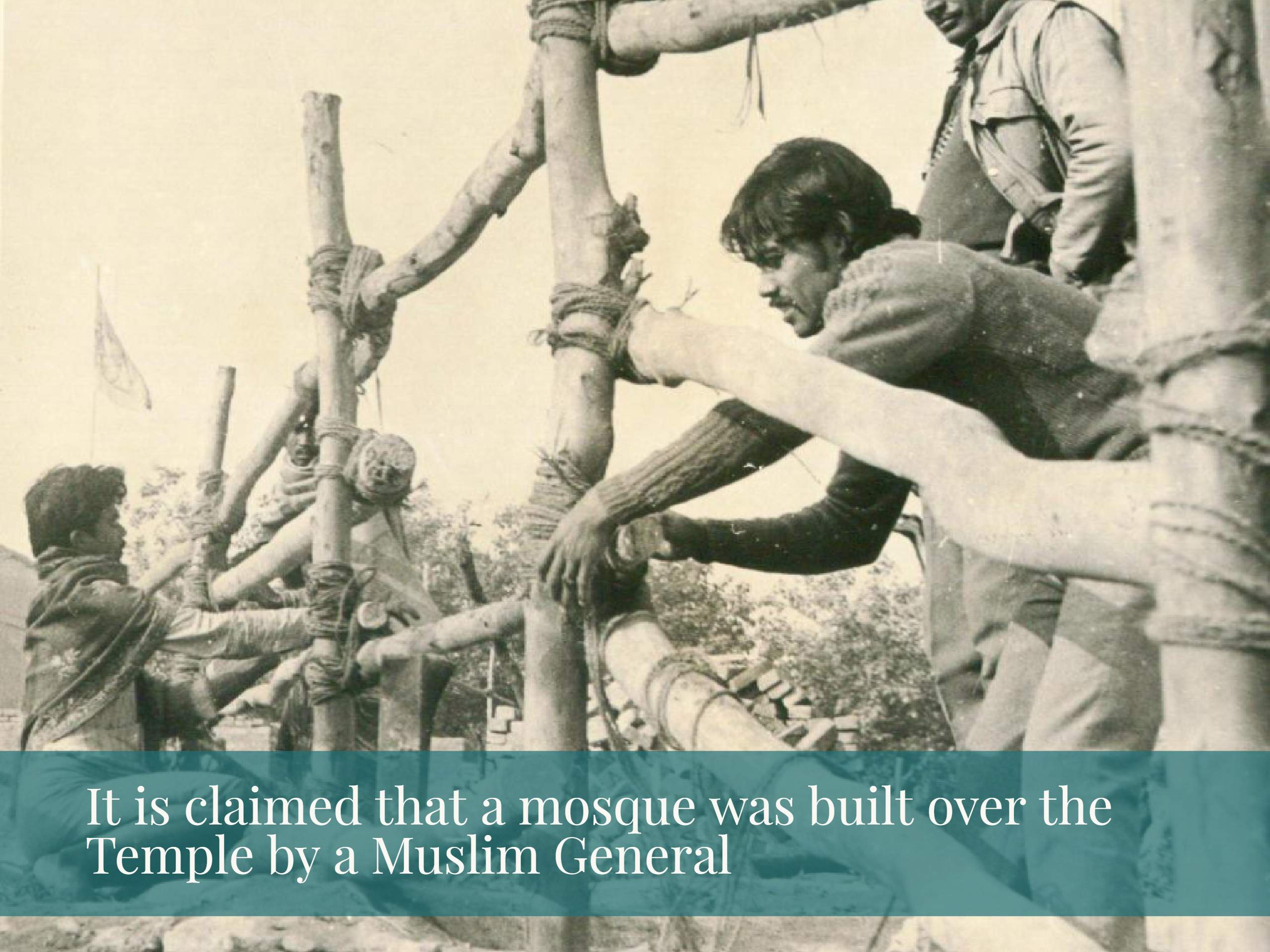 Communalism came to the forefront. The city became, since then, a tale of two histories that clashed to never unite again 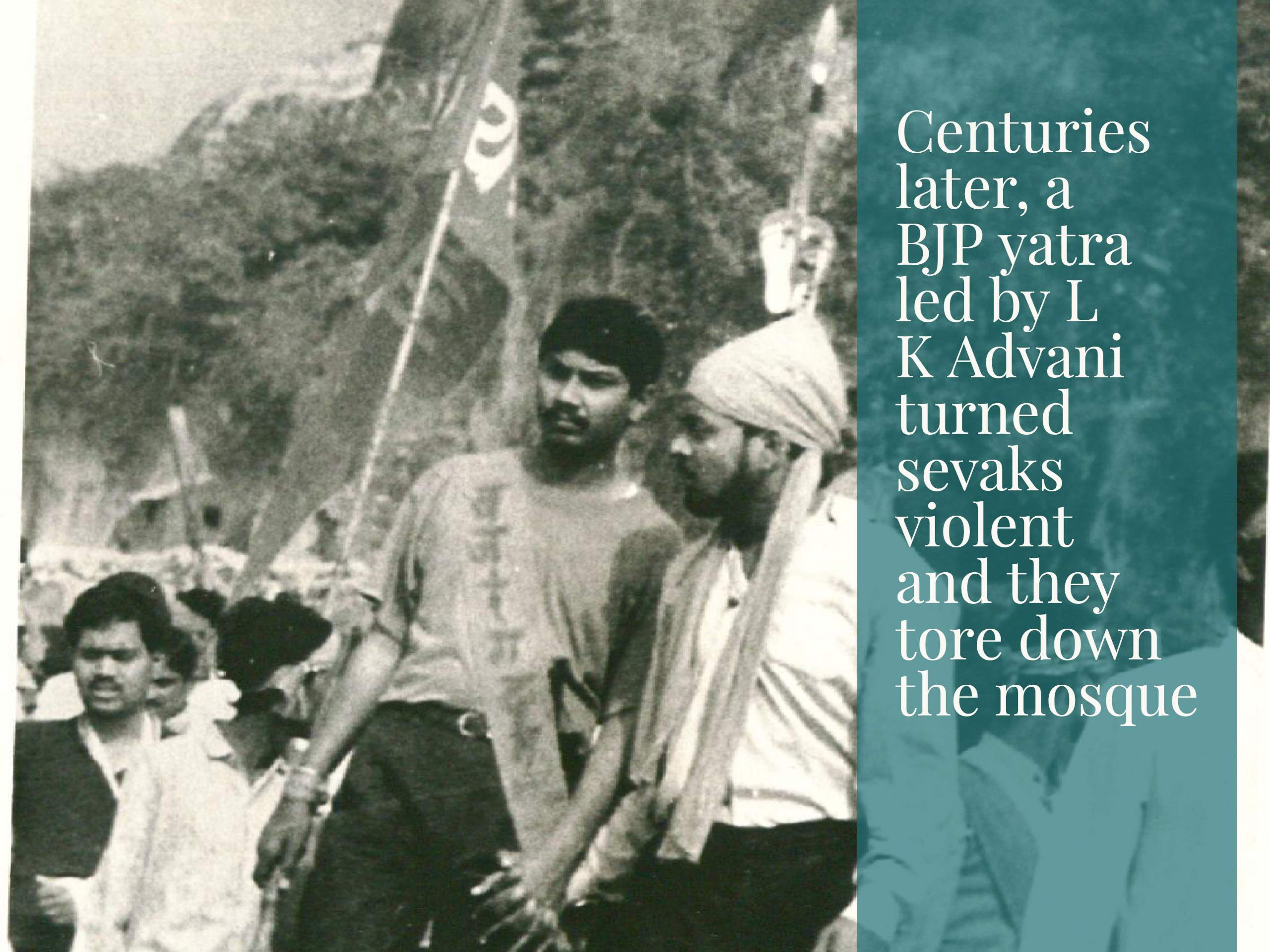 Witnesses have over the years recounted the horror. The stories are many but the image remains clear. Men clenching saffron cloths climbed atop the building and chants filled the air 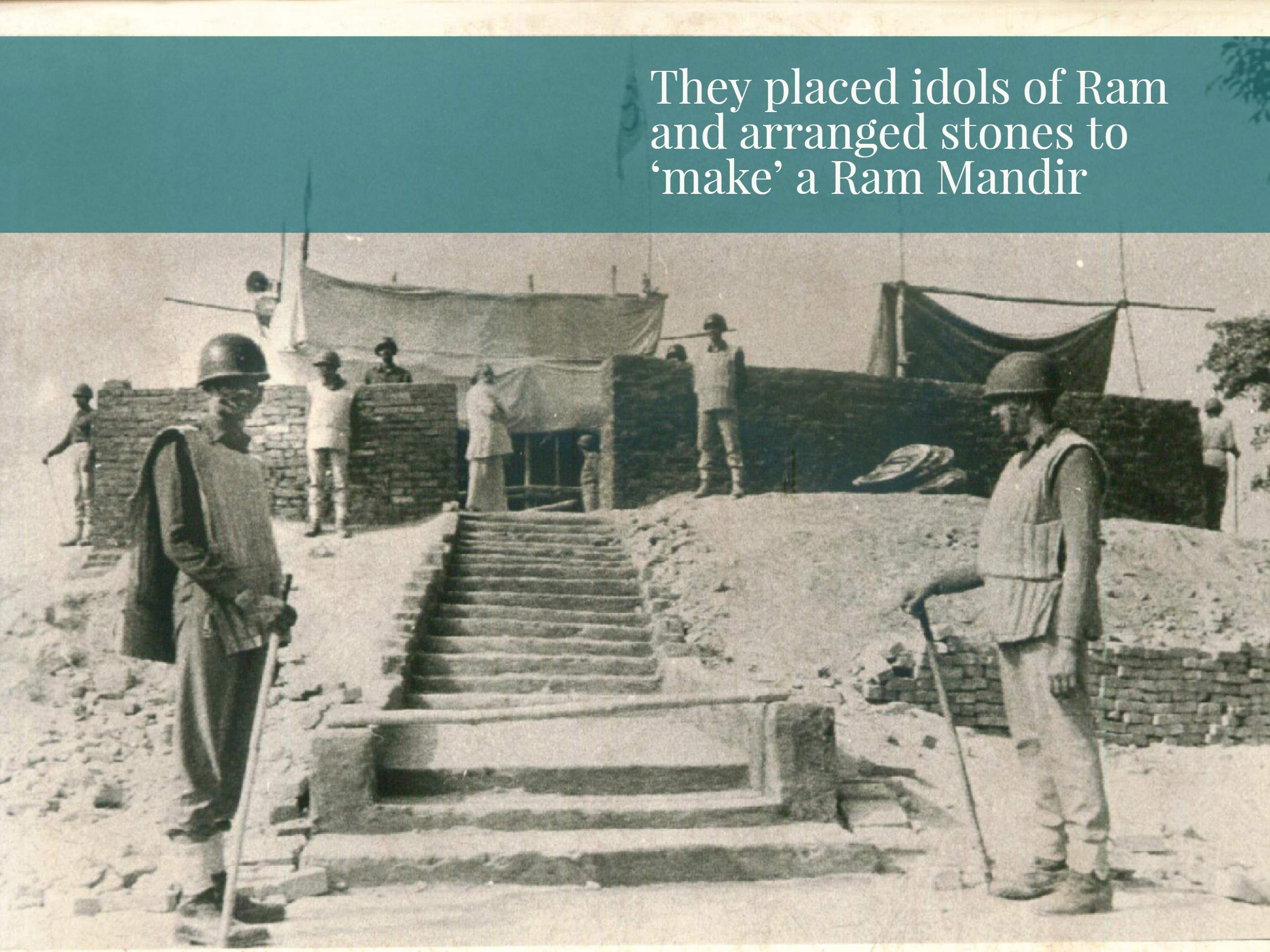 It has also been reported that many of the Kar Sevaks stole stones from the rubble, "as if it were some divine gift" witnesses have claimed 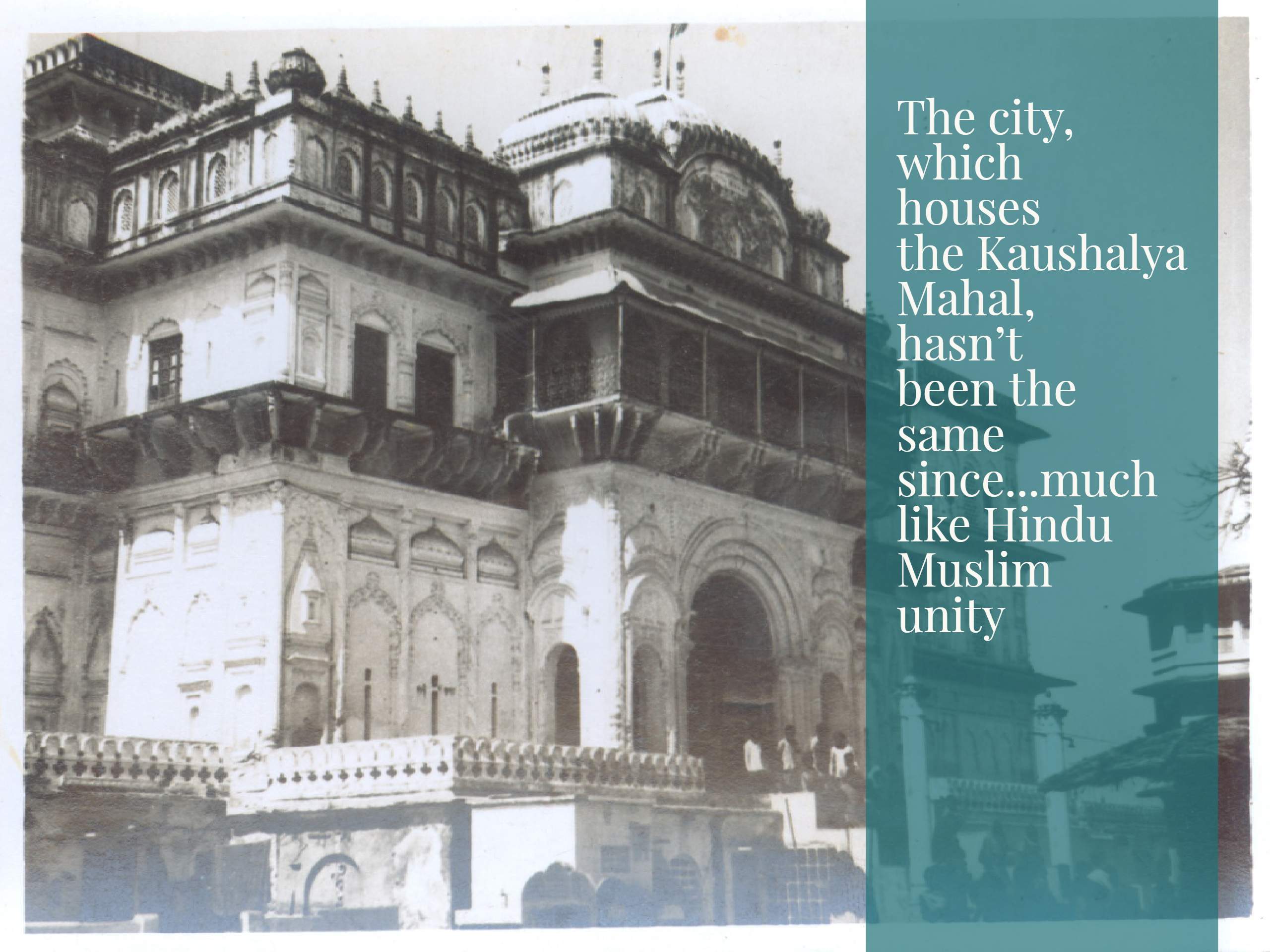 Earlier reports, much before Ayodhya turned a battleground, claimed that the city lived in unity. The memory, however, is one of the past. Ayodhya never remained the same again The Ayodhya massacre would be a better term for the aftermath. Violence had taken over and blood spilt where milk once flowed. The hatred spread, taking with it over 2K lives in the nation 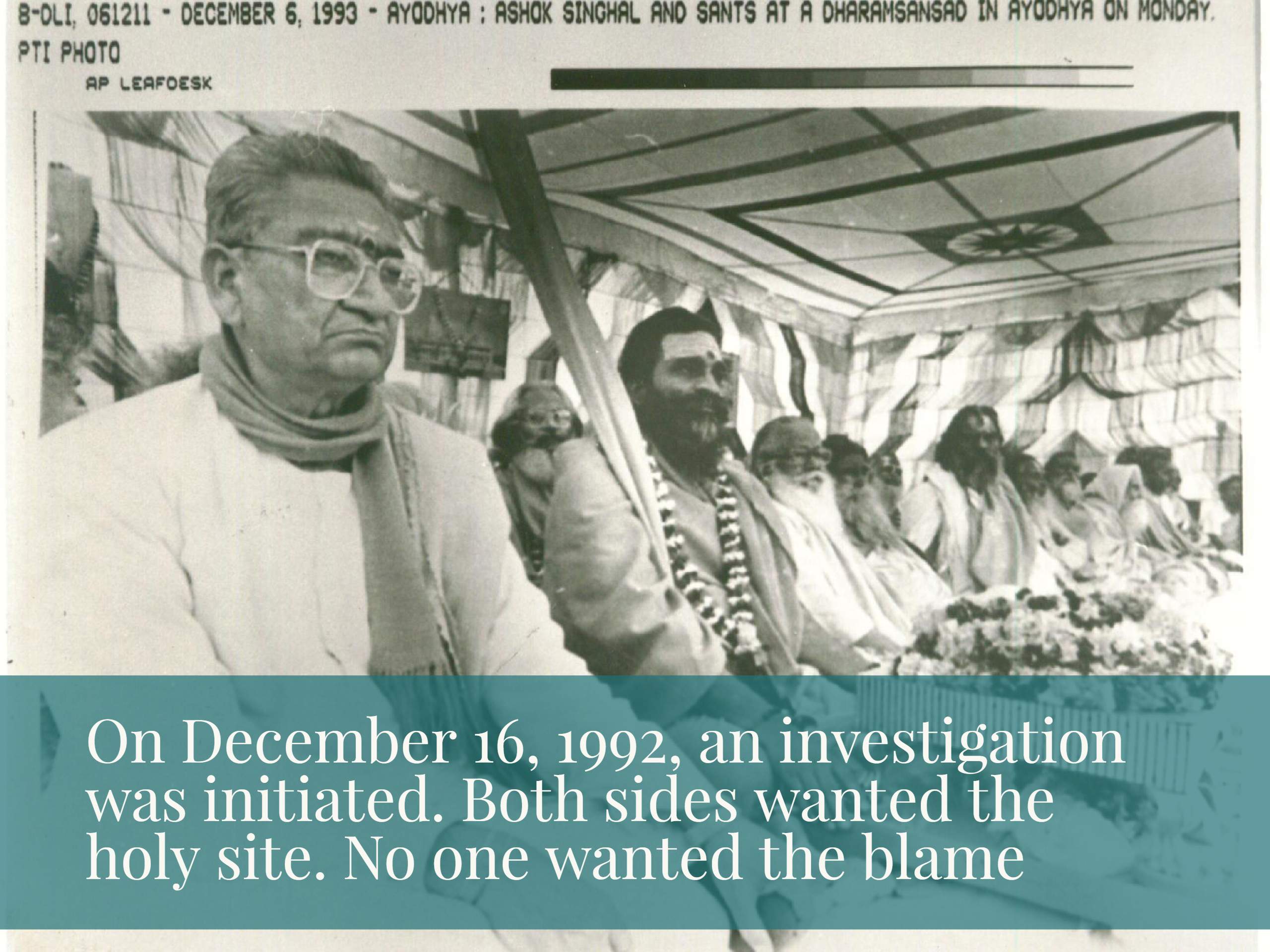 The blame game began as the authorities stepped in. Everybody wanted the prize, none the credit 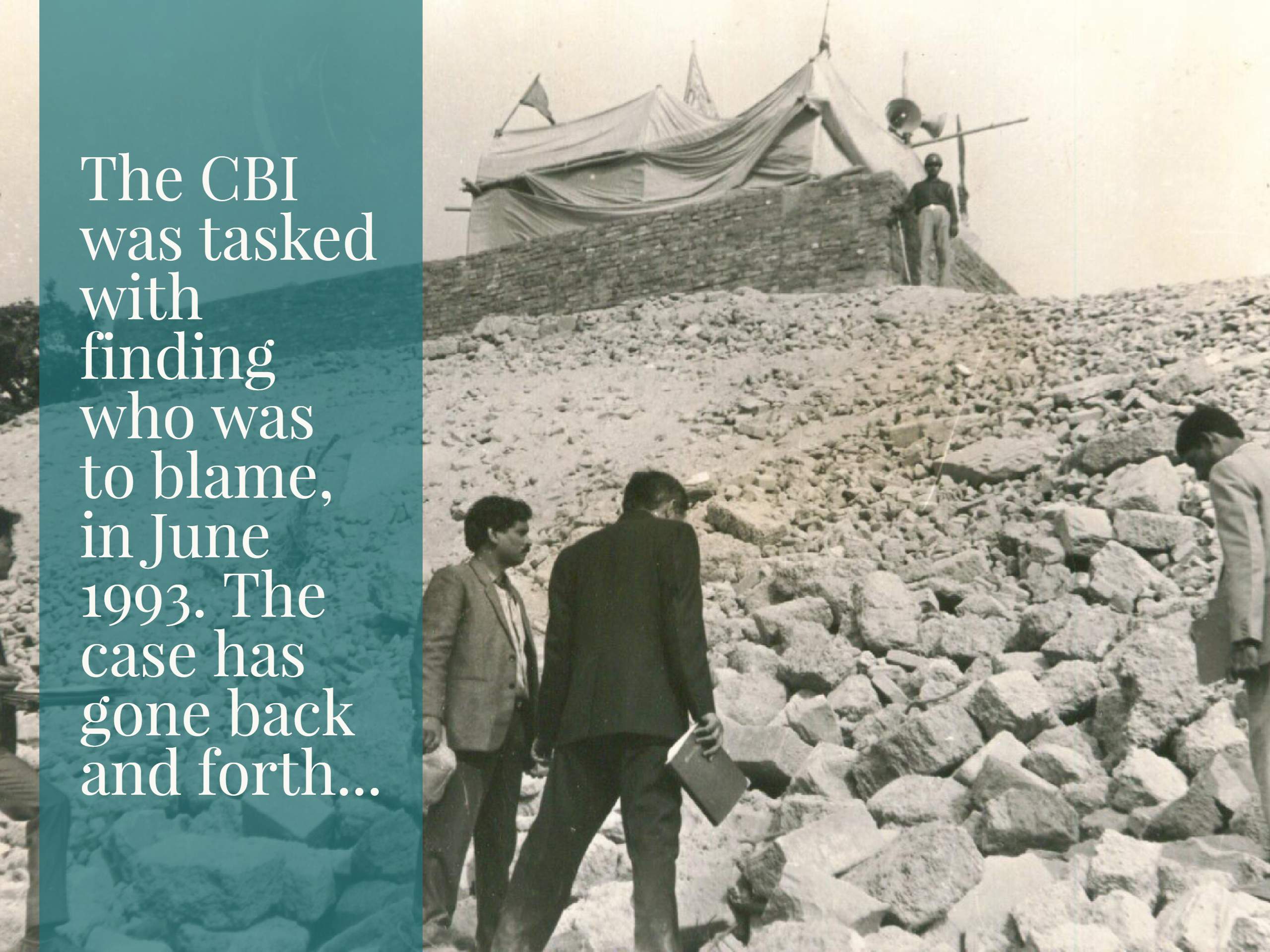 Authorities also have been accused of negligence and bias in judgment. The case has passed on for 25 years with little to nothing done to dig the truth out The Supreme Court's latest warning after the case was adjourned, yet again, gives hope. Maybe we will finally find out, or maybe the story of that day in 1992 lies waiting. Under the rubble, 25 years on.

All pictures used above belong to the New Indian Express Archives