Now that you know spoonerism, let's see what Bushism and malapropism are

Not all tongue slips are spoonerisms. Read on to find more about Bushism and malapropism

In my column last week, I discussed ‘spoonerisms’ and how they can be used to teach English pronunciation and vocabulary in a fun way.  Responding to the column, some readers, including teachers of English sent in their own favourite spoonerisms. Mr TH Lawrence from Trivandrum writes:   “…I wonder why misplacement of words such as ‘He kissed the porter and tipped his wife’ for ‘He tipped the porter and kissed his wife’ cannot be referred to as an example of spoonerism. Let me drink the cake and eat the coffee!”

My response to Mr Lawrence was this:  “Many thanks for the humorous sentences.  These verbal slips are not spoonerisms. I don’t know whether there is any specific term for such word slips in a sentence. If you can give me a few more sentences with similar word slips, I can call them ‘Lawrencisms’ and write a column on the new–ism.”

It is very common for speakers to commit such verbal slips while speaking. As I type this column, I heard a friend quote Congress politician Mallikarjun Kharge as saying: “‘Lynchistan’ should not be allowed to become ‘Hindustan’.” Later he corrected himself and said the actual quote: “‘Hindustan’ should not be allowed to become ‘Lynchistan’.”  This comment has reference to recent lynching incidents in different parts of the country.

More examples of such slip-ups:
- Can you buy these cooks for my book?  (Can you buy these books for my cook?)
- They handed theirclaps.  (They clapped their hands.)
- It is a bull and cock story. (It is a cock and bull story.)
Mr Lawrence’s query reminds me of George W Bush. When he was the President of the US, he made many verbal slips and these slips were dubbed as ‘Bushisms’. Here are a few frequently-quoted ‘Bushisms’:
- “It will take time to restore chaos and order.”
- “More and more of our import comes from overseas.”
- “They misunderestimated me.”

Malapropism is defined as ‘the mistaken use of a word in place of a similar-sounding one, often with an amusing effect’ as in the example:  Having one wife is called monotony (monogamy). It comes from a character named Mrs Malaprop in the play The Rivals by Richard Sheridan.  It is also referred to as Dogberryism, named after Officer Dogberry in Shakespeare’s Much Ado About Nothing. Both characters made these speech errors. Examples: 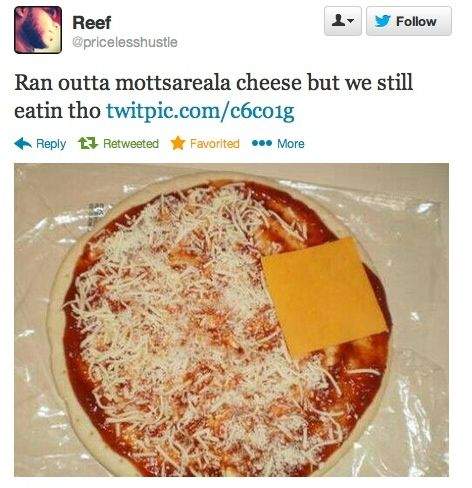 Teachers of English can use malapropisms in the class to teach the language in an interesting manner. Since this column is read by many teachers, I suggest this activity.  Give a list of ten sentences with malapropisms. Create your own malapropisms or use the existing ones. Ask the students to correct the sentences. Then encourage the students to discuss the meanings of ‘malaproped words’ (similar sounding words such as dessert-desert, loose-lose, capital-capitol, whether-weather and effect-affect). Allow students to create their own malapropisms and have the students discuss them in groups.  This useful activity will help teachers break monotony in the class and teach English in a fun way.