Riches to rags: Here's the story of a teacher who gave up a lucrative job and decided to teach the children of poor fishermen

There are very few people who will willingly give up their lives of relative comfort, quit their decent-paying job in the private sector and voluntarily work in some of India’s biggest deprivation-hit schools. Juanita John is one such person who has been successful in bringing a necessary standard of education to children deprived of it. She is a fellow at the NGO, Teach for India and spends her time working with schools that are unable to provide quality education to students.

Hailing from Bengaluru, Juanita did her schooling at Bishop Cotton Girl’s School, her under-graduation from St Joseph’s Arts and Science and her post-graduation at Christ University. Growing up, she was taught the meaning of perseverance by her mother, who raised Juanita and her brother single-handedly after the tragic passing of their father, a sub-inspector of police. “She was a woman with a lot of faith in God and that has sustained all of us through difficult times,” says the 32-year-old, proudly 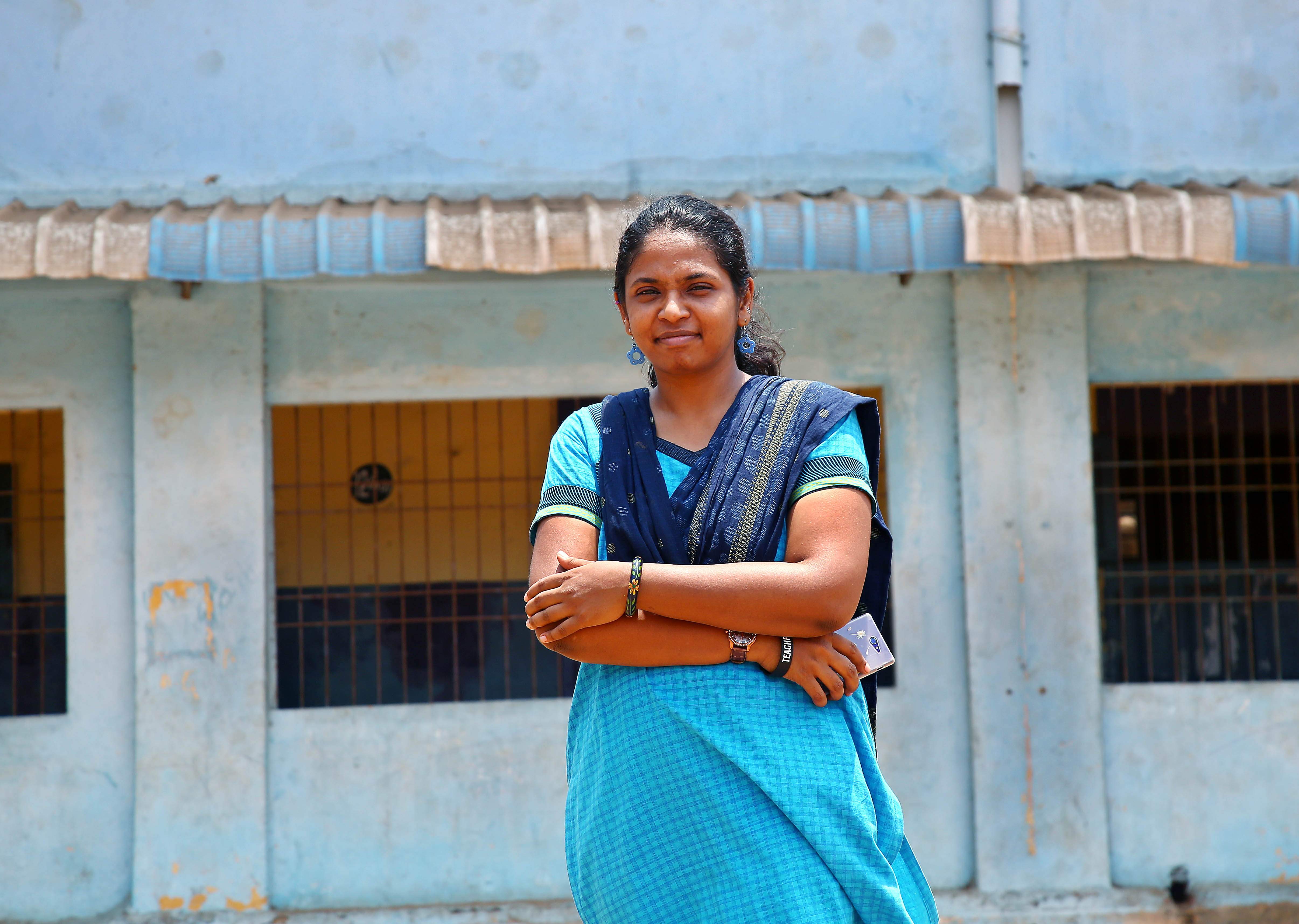 Well taught: she was taught the meaning of perseverance by her mother, who raised Juanita and her brother single-handedly

Juanita currently works at Corporation Primary School located in Tondiarpet, North Chennai. Her class of 30 are mostly children of fishermen and painters. “These children are very prone to violence due to negative exposure, and it has taken me a while to open up their minds to other possibilities. But, many of them are extremely talented in various fields like studies, art, and music. Provided with the right platforms, I have no doubt that they will shine in their respective fields,” Juanita says about her students. 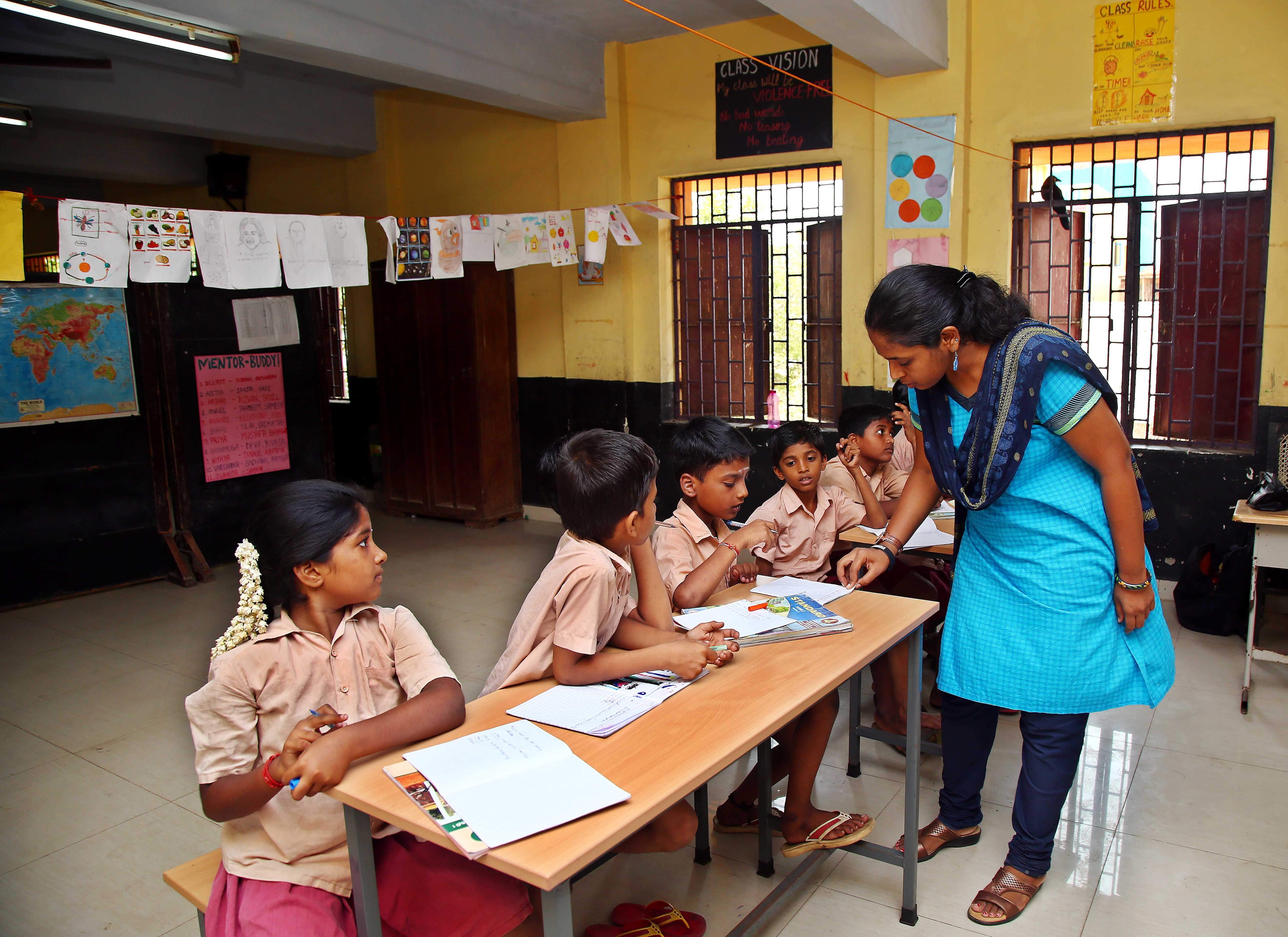 The Saviour: Juanita provides good platform to children who are prone to violence due to negative explosure

Before joining TFI and serving different schools, Juanita worked at Shrishti Vidyashram, Vellore as a high school Physics teacher for a few years. “Though it took several years to take up this job full-time, it was my passion for bridging the gap in society and education opportunities that pushed me into it,” says Juanita. Following the motto of TFI, she does her best to enlighten her students of the opportunities they have and to do whatever it takes to follow their dreams.

Previously being a well-paid high school teacher, Juanita admits that she’s faced certain issues after taking up this job. “Though the financial constraint was an issue, I knew that I would be able to manage on a stipend. But my family had a whole bunch of issues in my taking up this job. It was more of a mindset thing.  Convincing my family took some time. They were initially not happy with my choice, but they seem to understand better now,” she stresses.

Educational equity is not a simple problem but a complex one where issues like gender equity, caste equity, alcoholism, and politics play a major role

She was inspired to take this path by her close friend whose family managed an NGO. “I would see them working with street children and I also got opportunities to volunteer there,” Juanita recalls, as she reminisces about the first few experiences that she had with children from the streets. When asked if children in her class will be able to pursue higher studies, she says that the parents are very keen to send their kids to college and are willing to make some sacrifices as well. 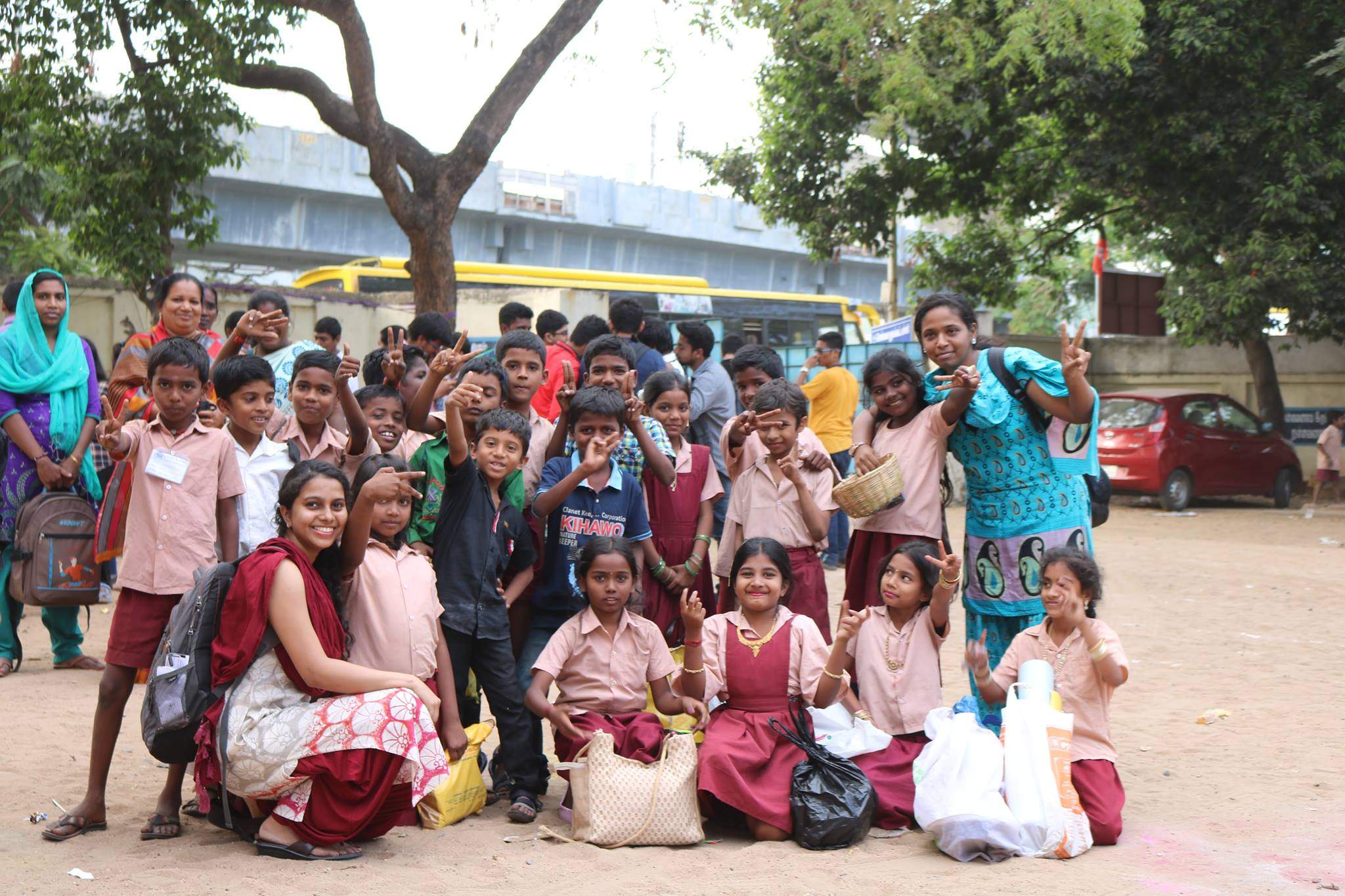 Heart's content: she feels fulfilled as a fellow at TFI as her students have been inspiring and that she has learned a lot from  them

Juanita goes on to talk about how working with government schools can and should be expanded further. She says that the teachers at these schools have invaluable experience and plenty of knowledge to offer. “If schools could be provided with modern technology-based learning, work becomes more efficient and students learn better,” she believes. She says all they need is a gentle push and they can do wonders that even she can’t imagine are possible.