‘Aanandam’ of acting on his every impulse

Anandam fame Roshan Mathew has reached where he is with the burning passion to perform, from stages in schools to the silver screen we trace his journey

Being a young, successful actor is often sheer luck owing to the fact that acting is a path of immense uncertainty. But there are exceptions – passionate young people like Roshan Mathew, who are willing to take their chances because they love what they do. Originally a theatre-buff, this three-film-old actor is now tightening his grip on the movie industry – Puthiya Niyamam, Adi Kapyare Koottamani and Aanandam 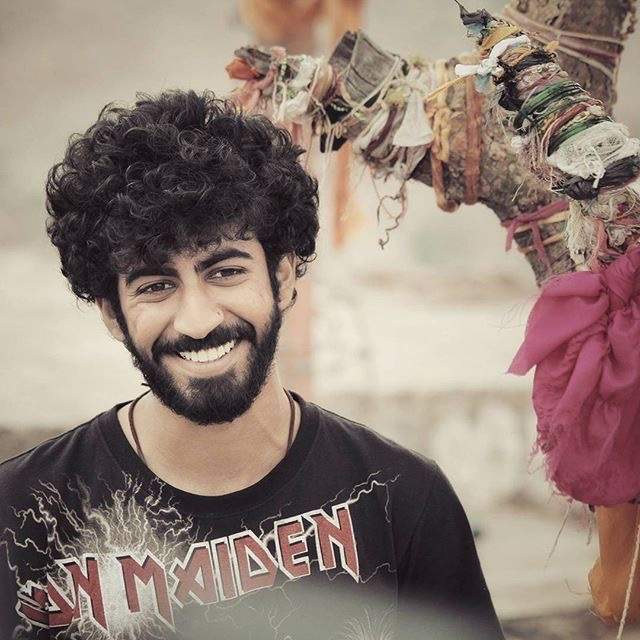 Action time: Roshan Mathew in the set of Anandam

“When you are in high school, to be popular in class, you either have to be good at academics or sports. Sports was never my thing, and though I wasn’t bad at academics it wasn’t enough, so I went on to do theatre and acting,” says 24-year-old Roshan. Though he did some theatre in Kendriya Vidyalaya, Kottayam he never thought of it as a profession until he came to Madras Christian College.

It was great luck that just after coming back, I got the opportunity to work alongside Mammootty, Nayanthara and other stars who have been a part of the industry for a long time
Roshan Mathew, Actor

During his first semester, Roshan auditioned for a theatre group outside the college and was selected. “People from different parts of Chennai came together for rehearsals. There were people who were active in theatre for years and then there were college student novices like me. This was truly an amazing thing to be a part of,” says Roshan. After almost four years of being a part of different theatre groups, Roshan had decided what he wanted to do with his life — act. 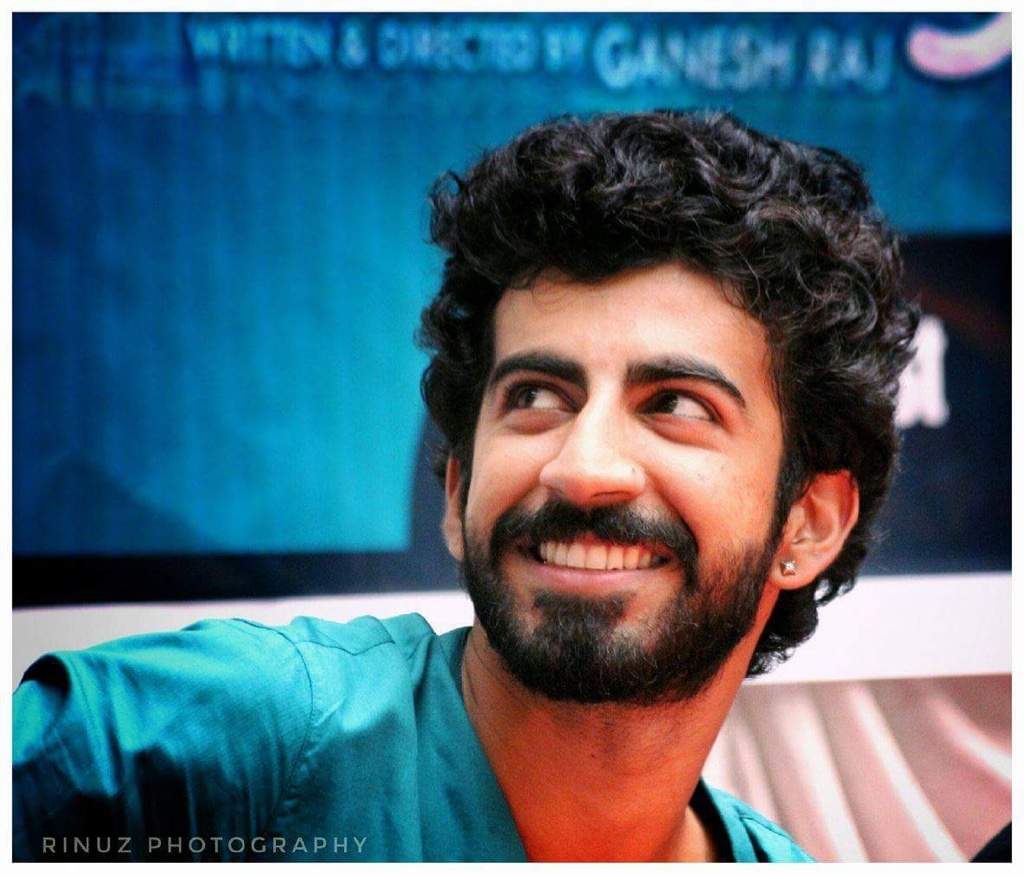 Roshan was admitted into The Drama School, Mumbai for their foundation course. Industry giants like Neeraj Kabi, Anjali Kulkarni, Pooja Swaroop and Tushar Pandey were some of his faculty. “My time in the drama school was the best thing that happened to me. This was also where I became more professional in theatre. It became my work and I started analysing it very logically and objectively,” says Roshan.

After completing his course, he went on to act in plays in Mumbai. Roshan agrees that it is hard to survive in Mumbai being a budding actor, so he would often audition for TV serials and films. Finally, his first opportunity in front of a camera came knocking when a web series called Tanlines casted him. Soon, he was given an opportunity to act as a villain in Puthiya Niyamam, a Mammootty film. His most recent film Aanandam was a huge success. Roshan, who has signed on for a new project, says, “Ultimately, the stories I want to tell are about my surroundings and are about the people I know.”