Two Bengaluru-based engineers are making schools a better place for the students and the teachers. Here's how!

Santosh More and Khushboo Awasthi go the extra mile with their NGO — Mantra — to help the students study better. This includes adopting schools, building libraries and even playing Santa Claus

After two years in Teach for India and a social works degree from TISS respectively, Santosh More and Khushboo Awasthi found their true calling. These Bengaluru-based engineers knew that they had to do something for the upliftment of children. Hence, they founded Mantra for change, an NGO that adopts a few schools and works towards transforming them based on their needs.

A couple of years ago, the duo asked their students to write letters to the Santa Claus. You'd usually expect a bunch of kids to ask for bikes, toys or chocolates. But their students surprised them. Most of them wanted books to read. "Most of these schools were really cramped and couldn't afford the luxury of a library," says Khushboo. 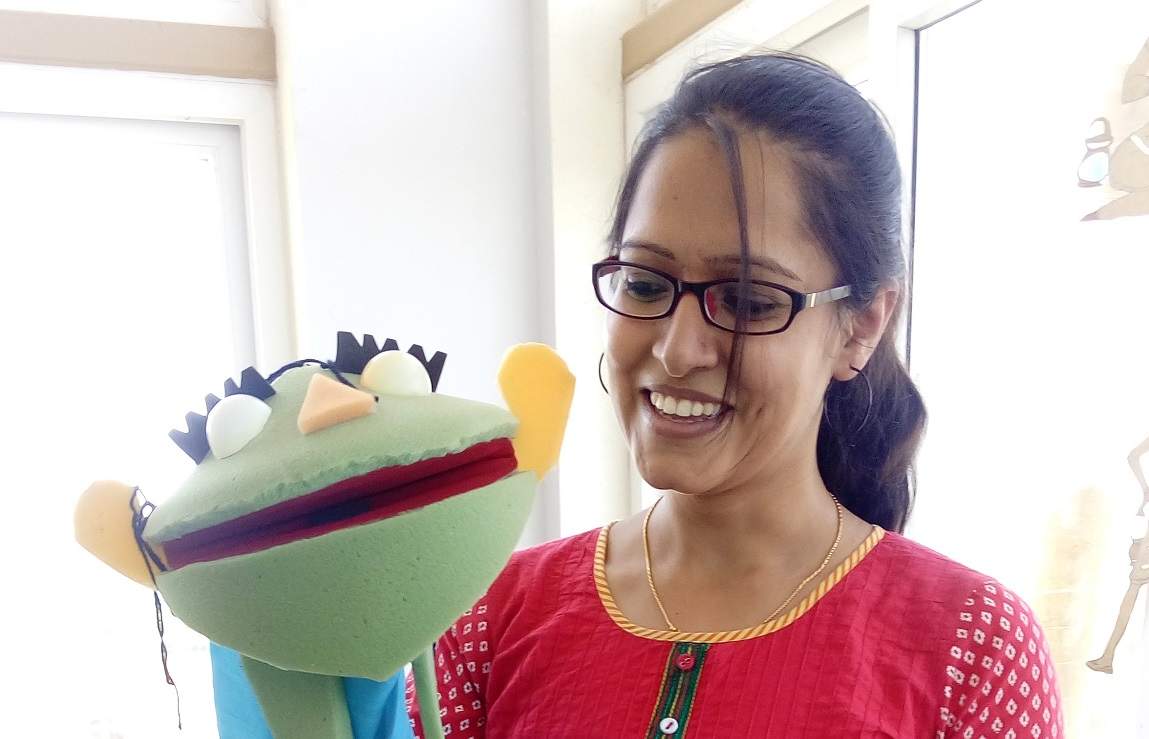 Bringing smiles:  Khushboo, with her partner-in-crime, introduced a library for the children

But that didn't mean that Santa wouldn't help them out. They thought. why not have a library that moves. Imagine that! A van filled with books that move from school to school. So that is how they came up with the idea of FLOW- Fun with Library on Wheels.

"We thought of keeping shared resources that way many students can access the same books. Also, that would be cost effective as well," says Khushboo. So they started working towards it from the Christmas of 2015.

But again, this wasn't an easy journey. Even though they managed to get enough books, a van something unaffordable for them. So these teachers began a crowdfunding campaign in Milaap. "We're yet to raise enough money for the van. For the time being, we have used a community centre near KR Market as our library. Students from nearby schools can access resources from there," says Khushboo. 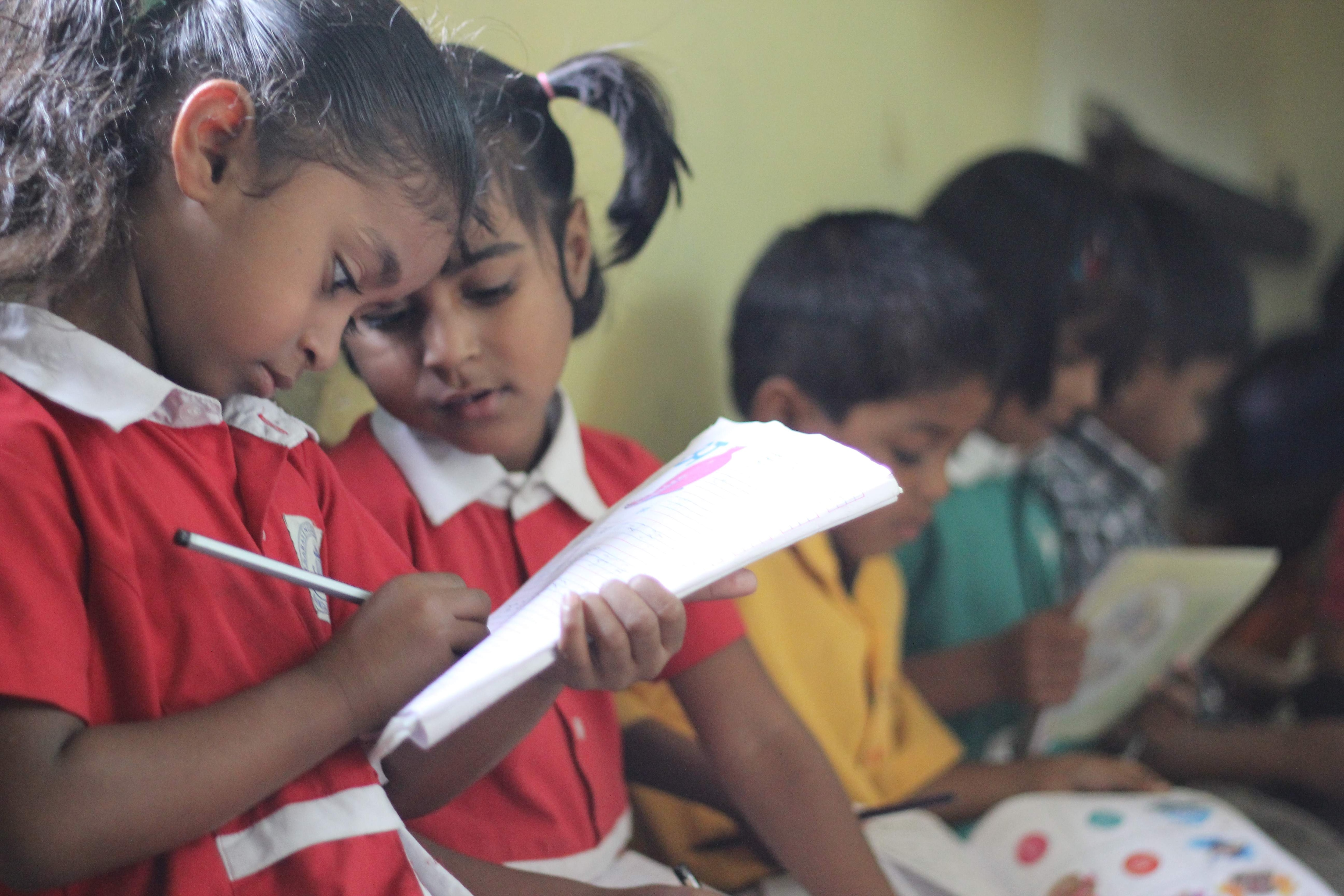 Ink tales: When students were asked what they want the most, they encored BOOKS!

But they are optimistic that the plan will flow one day without any disruption and that their students will get to read all the books in the world that they want. Who knows, the students in Bengaluru may now be happier at the sight of a library van than that of an ice cream van.

(Edex is running a crowdfunding programme called The Guru Grant: Make a teacher's day every day to support teachers. If you're a teacher who is need of funds, you can start a campaign in milaap.org/partner-pages/give2guru)