Age is just a number when it comes to eight-year-old Praniti, who is constantly taking social media by storm. We chat with her and her father to find out more about the singing sensation

Just when we thought there were enough versions of Ed Sheeran's Shape of You going viral on social media, the Spanish hit number, Despacito originally sung by Luis Fonci, arrived at the scene. This earworm slowly but surely became the most liked video in the history of YouTube. As we scroll through the numerous covers of the song, we come across one of Praniti Praveen Kumar, who belts out a multilingual Despacito mash up with Tamil, Hindi, Malayalam, Telugu and Kannada songs, flawlessly. We aren't surprised that this video currently has 64,000 likes and 40,411 shares on Facebook. Better known as the winner of Sun Singer in 2016, the eight-year-old is a certified sensation in India but is quite the opposite in Honolulu, USA where she currently lives with her parents. "In fact, only today I turned in an assignment where we had to tell our teacher things that she doesn't know about us," giggles Praniti, who had just returned from Salt Lake Elementary School, where she's a regular student. The balancing act between school and music has not been tough for the singing prodigy though. "If you have the interest, you can do anything," she says. For someone who started singing since the age of three, 'interest' seems like an understatement.

It's good that I get negative comments, then I know which mistakes to watch out for the next time. I really hope I can finish recording my videos without making mistakes one day

Praniti wastes no time after she returns from school as she warms up and practises her vocal exercises, and even trains with Murtaza Mustafa Khan (Rahman's close aide) in true 21st-century style — over WhatsApp calls. Fellow YouTuber Vidya Vox happens to be her favourite and Justin Beiber is her favourite artiste. Her picks from her own repertoire include Pona Usuru, Nenje Nenje and the tribute she paid to A R Rahman. Her wish for the immediate future is to make fewer mistakes in the videos and she hopes to be on The Ellen Degeneres Show someday, "maybe even be an anchor," she says wishfully.

Who's behind this viral star?

Speaking to Praniti's father is a revelation as we discuss reality shows and how he is her biggest fan. Praniti's story is incomplete without her parents, Praveen Kumar Selvaraj and Priya Balasubramanian. They are the team behind her videos and songs. Praveen takes us back to the moment when they first realised that Praniti is destined for something bigger. "When she was ten months old, she would turn her head towards the TV when her favourite ADs were on," he says, crediting his wife, who is a trained Carnatic singer herself, for spotting Praniti's talent. To make sure she gets the best shot at being a singer, at the age of three, she was taken to K M College of Music and Technology where her talent was recognised and encouraged. Then came the question of reality shows, though they were reluctant to send Praniti, in spite of being constantly badgered by relatives. But, Sun Singer happened and the rest, as they say, is history.

When reality bites
Though participating in a reality show did wonders for Praniti, Praveen talks about a certain guilt that follows. "We feel like we have exposed her too soon," he sighs, echoing what director Shoojit Sircar said about reality shows and how they should be banned because they destroy a child's purity. But, is she too good too soon? "No. The thing is, she doesn't even completely understand what she is singing. Even in the comments people say that these are not the kind of songs that she should be singing," he says. To keep her grounded, her parents treat this as a hobby to ensure that she doesn't take it all too seriously, as education is still a priority. "We have confidence in our daughter. We know that she won't give up her studies as she has the ability to grasp quickly," he says.

Fan or critic?
"I am a fan of Praniti who is not qualified in music," says her father, who likes whatever she sings. It is her mother, "the primary guru" who oversees her performances and is the strict one. In all other ways, Praniti is your quintessential eight-year-old he assures us. He goes on crib about how she can't keep her room clean, because of which she gets into fights with her mother. So typical! She loves going to school and spending time with her friends in the US, where they have been residing since 2012. All said and done, Praveen says, Praniti is free to do what she wants in the future. 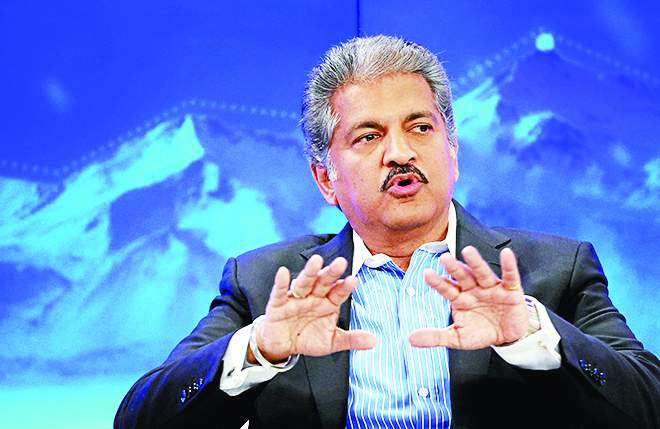 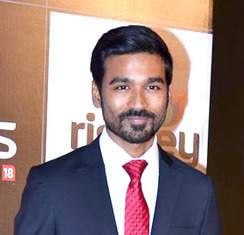 A year ago, when Praniti met Dhanush, he had advised her to keep practising and urged her to persevere against all odd 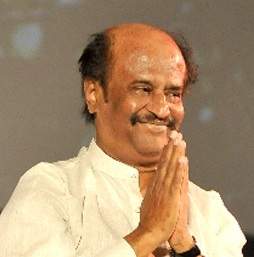 Praniti sang a fusion song around the release of Kabali and the famed actor himself reached out to her. Though they were not able to get in touch, he extended his greetings