This app rewards you for every calorie you burn. Now, what is stopping you from hitting the gym every day?

This actually sounds unbeleivable. Right? Then you haven't downloaded FIMO

Join the club if you’ve paid up for the gym, but have hardly made it once or twice a week (God forbid a month). When Lal Krishna realised that he was becoming a permanent member of this club, he promised himself a plate of biryani on the seventh day, after six days of sweating it out at the gym. But alas, even biryani couldn't do the trick. And this was not just him. "After asking around (friends and relatives), I realised that only two per cent of my acquaintances have been regularly going to the gym or doing some sort of physical activity for over two years," says the Kadapa-born 26-year-old. That's when FIMO happened.

Launched on May 5, this app turns calories into cash. The more you burn, the heavier your pocket becomes with FIMO money which you can spend on any of the products available in their large inventory — from clothes to household items. The sensors in your phone track your activity and accordingly, FIMO money is credited. From piloting with 2,232 users, they have grown to 13,000 users in just three months, out of which about 60% are active users. 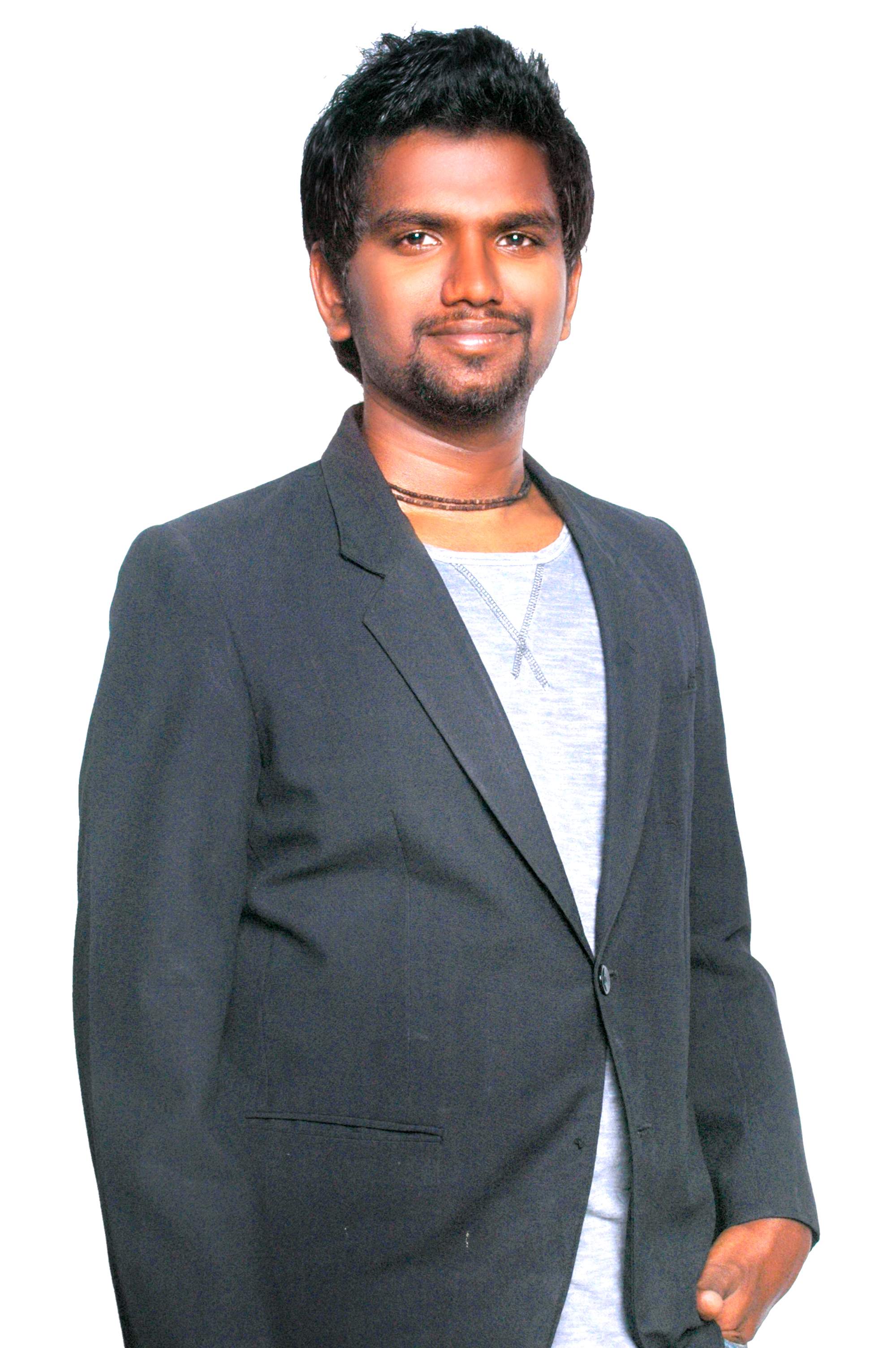 Don’t become an entrepreneur because you read success stories. Become one when you truly have a solution to an existing problem

As the eight-member team is currently bootstrapping and "burning cash at a high rate," they plan to pitch for funds soon. FIMO’s first vendor was a salon which Lal used to frequent. "I proposed that instead of supplying to others and running under loss that they should just give our users 10-20% discount," he explains. And now the inventory of this app is truly admirable. Not only is it a hit in Karnataka and Telangana, Lal has been getting requests from different companies in Europe to launch it in their country, which they are set to do next month.

Going international so fast, we speculate that it must all be too overwhelming for Lal, but he assures us that he isn't someone who is afraid to take risks. In fact, "The comfort zone is the most uncomfortable zone for me," he says, laughing. This is something he truly believes in and is not just some smart one-liner that he came up with, considering that he is a writer. (His debut novel was Mirror: Between Me and I.)

Lal has been selected as one of the top 30 entrepreneurs by the National Entrepreneurship Network. Nevertheless, his biggest challenge remains to gain the trust of customers

Before FIMO happened, Lal and his best friend Kallepalli Nagaraju (the co-founder of FIMO) were working on another app — an address finding app, "and then WhatsApp's 'share location' feature happened," says Lal, who had dropped out of MBA when he realised that it was just not for him. "Even today my relatives keep telling my parents that I’m wasting my time," he confesses, but also tells us that though his mother gets perturbed ("Mothers!" we say in unanimous exasperation and burst out laughing), his father supports him, through and through.