ShowStoppers from Manipal University, who merges hip hop, Bhangra, contemporary and classical dance forms are representing the country in the championship in Arizona

It was 2014. Arpit Garg was just a B Tech freshman in Manipal University. Like every other junior, he walked into the campus, faking confidence, hoping he would get the platform to exhibit his love for dance. He always heard friends talk about the ShowStoppers. "That dance crew is just amazing," everyone told him. A trained Kathak dancer, Arpit auditioned for ShowStoppers alongside hundreds of others. Three years later, he now leads the 70-member strong dance crew that fuses contemporary, classical, hip hop and Bhangra. After winning many laurels in the past, on August 6 they were all set to represent the country in the World Hip Hop Championship in the US.

All of us come from different backgrounds. Teaching people a different dance in a month is tough. We have to concentrate on academics too

A group that managed to merge four different dance styles and choreograph in such a way that any audience will applaud, these students are back in the university a month before the rest, just to practise together. Did I mention that they don’t have a choreographer? "We can't afford a choreographer. So we choreograph and edit songs ourselves. For the international championship, we've been practising since the beginning of the month," says Arpit, who also notes that being a student-run group, they struggled to get enough funds for the trip and the costumes at first. But as luck would have it, a crowdfunding campaign on ImpactGuru helped them collect around `7 lakh. "Hip hop International India gave us the itinerary and organised the trip for us. We have raised the money that we require," says Arpit, adding, "We usually use the prize money that we win for costumes and travel." 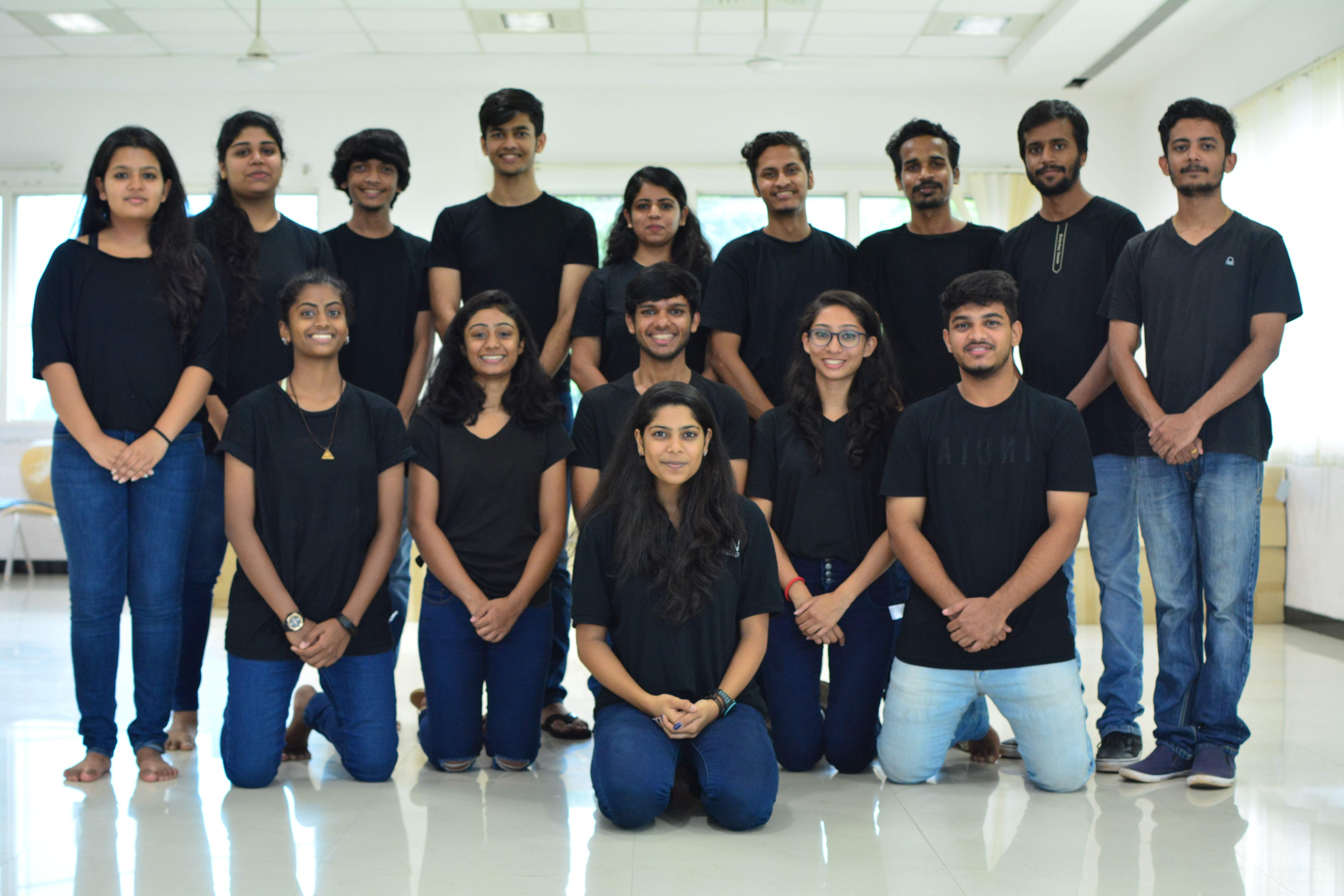 Arpit also recalls that for the longest time the crew had to practise without a proper studio. "We didn’t have a studio or a room with mirrors. We usually practiced in the corridors. Thankfully, the university recently gave us a room with mirrors. For the nationals, we had to practise in a dingy clubhouse in Mumbai, but we managed," says Arpit, stating that the crew had only a single focus — to make sure that India wins the international championship.