With an iPhone and his vision, this 16-year-old's ability to capture stories shines through

Rameshwar Bhatt is young, imaginative and raring to go with his experimental ideas about filmmaking. He talks about his films and the filmmaking process

A filmmaker’s onus is to entertain and breathe life into the otherwise ordinary. Rameshwar Bhatt, a 16-year-old filmmaker from Ahmedabad is just an ordinary boy who captures extraordinary stories on his phone, even bagging the first prize in the Young Filmmaker category at the Film4Climate Global Video Competition for the film, A Sun in Night last year. He has never owned a professional camera or a mic. All his films are shot on an iPhone. Ram says, “The film is about a woman who goes from being a vegetable vendor to selling solar lamps, lighting up her whole neighbourhood in the process. It argues that it is possible to use solar energy to generate an income for poor women in the city. The city of Shahpur, Ahmedabad has so much to offer in terms of visual material and content.”

Though he has interned with a few Bollywood production houses in Mumbai, Ram confesses that he is largely self-taught and has been watching YouTube videos, which he believes has enhanced his filmmaking skills. 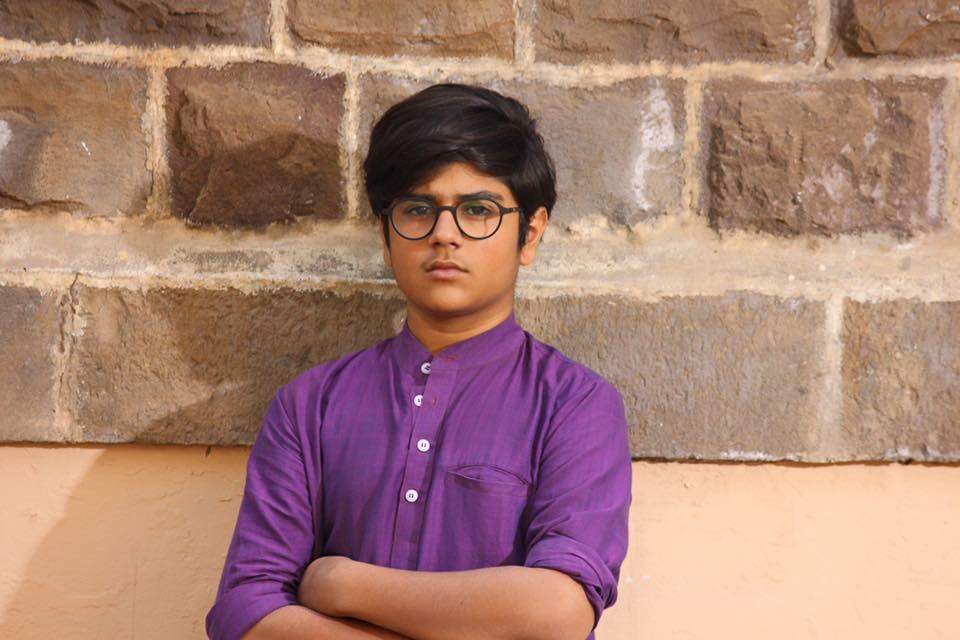 “I started making films when I was 13. I have made 55 videos which include vlogs, docudramas, fiction and a few experimental productions,” says Ram. One of his other films include a docudrama titled Nikah, which is a visual inquiry into a vibrantly colourful marriage ceremony of the Balochs of Radhanpur.

Ram recalls his experience while shooting the film for the competition. “My father’s colleague Aditi Paul shared the link to the competition website. I had to make this film. The film was made only in two to three days, as I came to know about the competition only ten days before the deadline. Shooting this docudrama at 2:30 am was an experience of a lifetime for me,” he adds.

He is not just into filmmaking. Rameshwar Bhatt is also a part of a theatre group in Ahmedabad, where he is studying acting

Ram believes that one doesn’t need to look for ideas, as each person has a hundred stories hidden in themselves. “Ahmedabad as a city has endless stories to offer. The lives of the people here are changing so fast. There is so much to be captured,” he says. Whenever Ram shoots a film, he gets it reviewed by those closest to him as he feels he receives honest feedback. His favourite filmmakers are Casey Neistat and Max Joseph from Hollywood, and Anand Gandhi and Anurag Kashyap from Bollywood.

He has also received the Best Editing and Best Production award from the Government of Gujarat for the film Kindness The Hero which is inspired by his own experience of being bullied because of his height.