Pranay Varada, who is a Dewitt Perry Middle School eighth grader from Texas, won a medal and an all-expenses-paid Lindblad expedition to the Galapagos Islands aboard the new National Geographic Endeavour II.

Six of the 10 finalists were Indian-Americans. Second and third prize winners received scholarships of $25,000 and $10,000, respectively

Varada was also presented a lifetime membership to the National Geographic Society. He also competed in the last year's finals. He was declared the winner after he won the first tie-breaker question correctly, identifying the Kunlun Mountains as the 1,200-mile range that separates the Taklimakan Desert from the Tibetan Plateau. 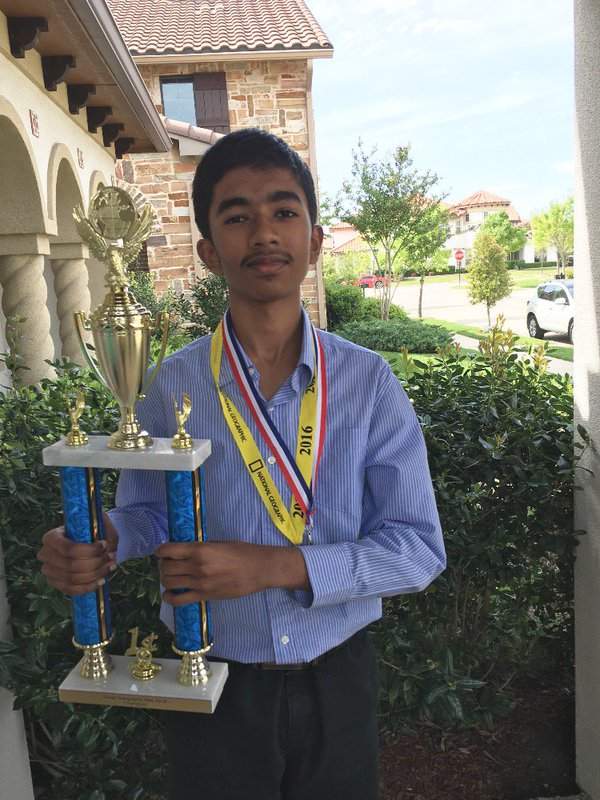 Before the finals, Varada told National Geographic that winning the bee was a five-year effort of his. Six of the 10 finalists were Indian-Americans. Second and third prize winners received scholarships of $25,000 and $10,000, respectively.