An alternative to ACs! You read that right. Here's why this invention by 2 IITians is literally 'Super Cool

Envisaging an alternative future, a two-member student team from Indian Institute of Technology Kharagpur have come up with an innovation of a water tank inserted into walls that could potentially substitute air conditioners and lead to a 50 percent reduction in cooling cost.

The concept is India's entry in the five finalists of Shell Ideas360 audience choice awards.

Team Takniquee comprising Sahashranshu Maurya and Somrup Chakraborty of Department of Geology and Geophysics at the institute has proposed a cooling system called passive solar water wall which revolves around a rectangular water tank fitted into a wall.

"This ties with future city concept. The water tank is different from conventional tanks as it has a very high surface area so maximum air can interact with the tank walls and get cooled. It could be an alternative to air conditioners in the future," Maurya told IANS.

Maurya said ACs contribute to about 35 percent of total household electricity consumption and produces 1.5 tonnes of carbon every year. 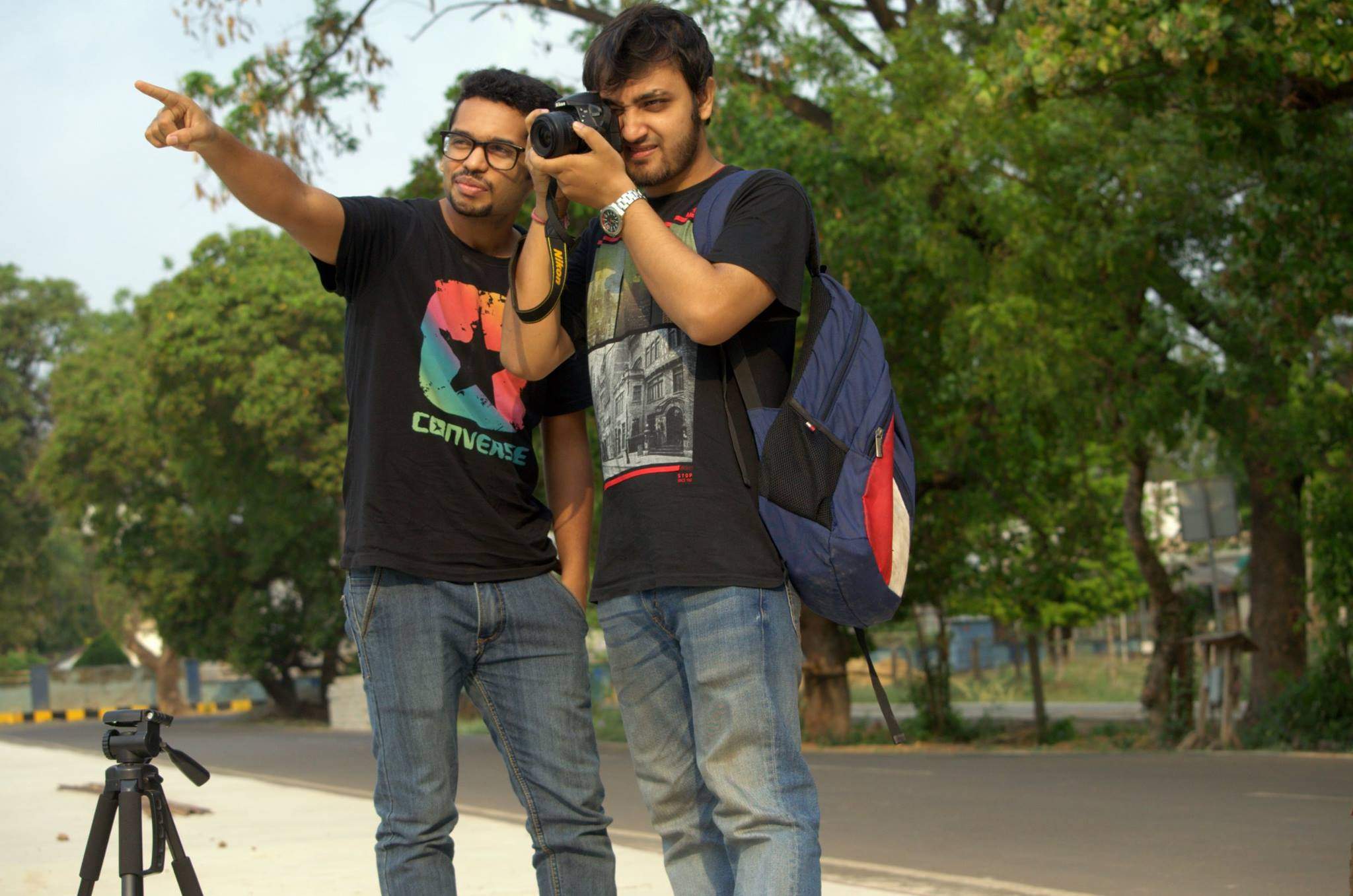 New Ideas:  Sahashranshu Maurya and Somrup Chakraborty have come up with an innovation of a water tank inserted into walls to substitute air conditioners

The water is heated and passively circulated keeping the inner wall relatively cool, reducing the air temperature and the need for air cooling systems, Maurya said in the pitch for the awards open to voting by audiences.

"For a basic set up, an initial investment would be about a lakh of rupees. The design would evolve depending on the architecture," he said.

"A large number of ACs contribute to the increase in local urban temperatures. The efficiency of the ACs depends upon the temperature difference they are trying to maintain. They are creating the very problem they are trying to solve. Also, consider the scenario that the global average temperature is increasing. The number of Acs in the market is going to sore. Is that the real solution?" the team posted in their pitch.

They claim the benefits are: no CFC emission, no carbon emission, almost negligible electricity usage and a 50 percent reduction in the cooling cost.

"What we say is all the issues are addressed here by just using water. Water has a high heat capacity, so it resists any major temperature change by absorbing heat. If we install our water tanks in the walls of the buildings, we can make it resistant to major temperature changes. Also, the heat absorbed will be continuously removed from the system by daily household use of water," they added.