Neeya Naana fall out: 'Helicopter' women are 0.1% of us, they are an embarrassment to women everywhere: Signed, Modern Indian Woman

The latest episode of Tamil talk show Neeya Naana made me realize how juvenile some of these '21st-century' girls can be. I wanted to address them as women but the way they spoke surprised me so much that I prefer referring to them as girls.

When women are focussed on being independent and want to achieve greater things in life there's another group that is so regressive that they want to be dependent, demanding and selfish. When we talk about feminism and women empowerment, this episode just ruled everything out and  made us realize there are still some kind of women who are not exposed to a society where life is much more than money and property.

Check out the video:

You're not the majority, you're a disgrace

These girls represent only 0.1% of the entire women in the country. They are immature in their thoughts and do not have a worldview or the kind of exposure they should have. Most of them may have just finished college and started working — the kind of things they want from their parents are not just unrealistic but make me believe that they're dreaming of some fairy tale ending. These girls think of themselves as very modern but the kind of demands they have don't really reflect that.

Every parent works hard to do their best for their children — none of these girls seem to understand that they are a product of their parents' sacrifice. They are so utterly selfish that they do not mind letting their parents descend into debt.

What is the difference between men asking for dowry and these girls demanding the same dowry from their own parents? 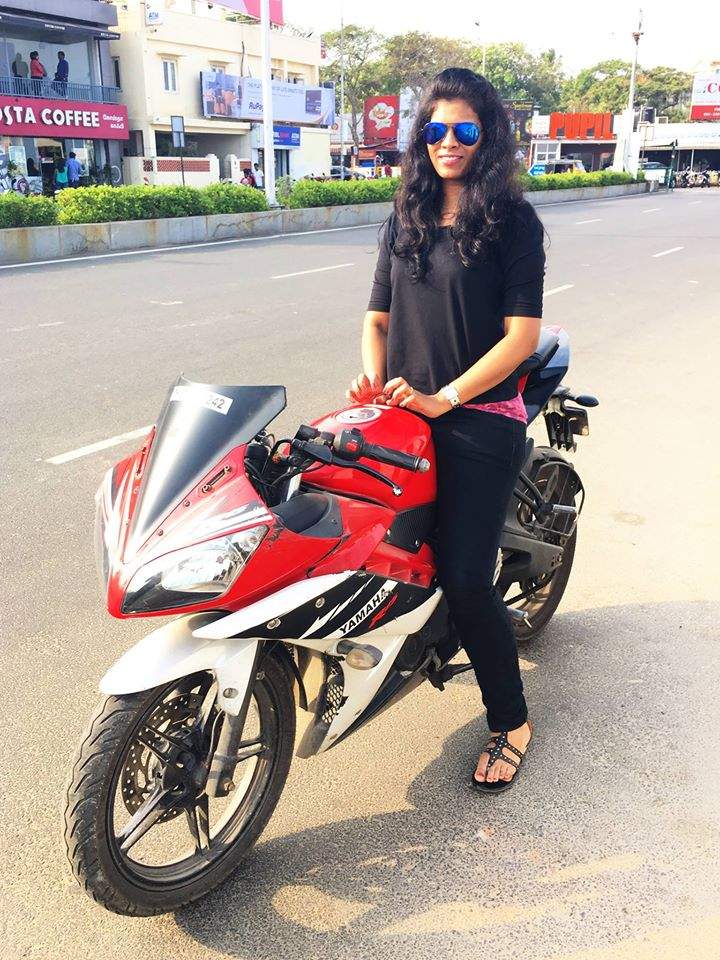 Why should boys have all the fun? The author lives by it

Wake up, it's not a fairy tale

An educated woman will know the pain and difficulty of working to earn money and how much work running a family is. These girls live in a fantasy world where they want all their unrealistic dreams to be fulfilled by their parents.

This effectively erodes all the values that an Indian woman is supposed to uphold. How will these women run a family and adjust with their in-laws if they do not have the love for their own parents and siblings? These kind of girls are an embarrassment to their family and also to womanhood. If they are insecure about their future, let them earn that kind of money and save it for their own marriages and summon helicopters and Mercs and what not.

There is a huge difference between a need and a want. These girls are plain and simply greedy and they want to rip their parents off their hard-earned wealth. None of them sound like they want to make a difference and it's so disappointing that no matter how much we talk about women empowerment, some girls will never change. These girls should be satisfied with what they have. Money has blindfolded these girls and they do not want a good husband or a good future.

Real women work for what they want

Let's just pause and think about how immature these wants are, and let's not blame women as a gender because these girls have not been exposed to society or have a broader mind to understand reality. Let's not judge these women either, as the society, they grew up in has narrowed it down to what they are now.

There are still women who do not depend on anyone for their needs — women who multitask, women who achieve great things in life, women who are financially stable and independent. Every woman is different and let's not generalise because 0.1% are way off target.

(Priyanka Kumar is a 22-year-old working independent woman who's a fitness freak and a foodie at the same time, with a passion for bikes and cars. She can be reached at facebook.com/prity.prinka)