No Tamil? No problem! You have an option of not writing Tamil exams now

The Madras High Court today directed the School Education Department to continue the exemption
granted to all class X students having mother tongue other than Tamil from writing Part I Tamil language during the board exam commencing next month.

The petitioners sought a direction to the state school education authorities to exempt the students belonging to other states and having different mother tongues, from writing the Tamil language exam and instead to write it in their respective mother tongue. The counsels for the linguistic minority Institutions
contended that the non-Tamil students will be put into "irreparable loss and hardship" if they were compelled to take Tamil paper exam.

The matter relates to a government rule making it compulsory for class X students to write Tamil examination. The counsels submitted that though the Act was brought into force in 2014, till date no rules were framed for its implementation. 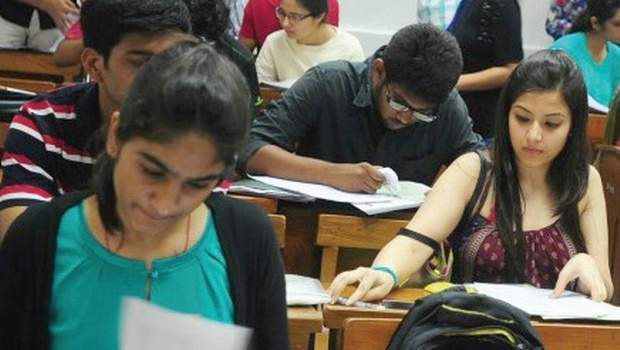 Though the Act of Compulsory Tamil in schools was enacted in 2006, it was brought into force only in 2014. Till 2014, the government had not appointed teachers in schools for teaching Tamil language, they submitted. After hearing the arguments, the bench directed the government to continue the exemption to students having mother tongue other than Tamil from writing Part I Tamil language during the board exam.