Born to parents who are doctors, this NEET Topper from Telangana can finally follow in their footsteps

NEET topper from Telangana Arnav Thrinath is just one of the 56,804 students from the state to clear the exam. We talk to him and others to find out their reactions to the results

With the CBSE declaring the much-awaited NEET results on Friday, 56,804 Telugu students heaved a sigh of relief. For Arnav Thrinath, it was a particularly fantastic day -- he topped the exam from Telangana. An All-Indian 12 ranker, the 17-year-old was informed by his friends that the results were out. 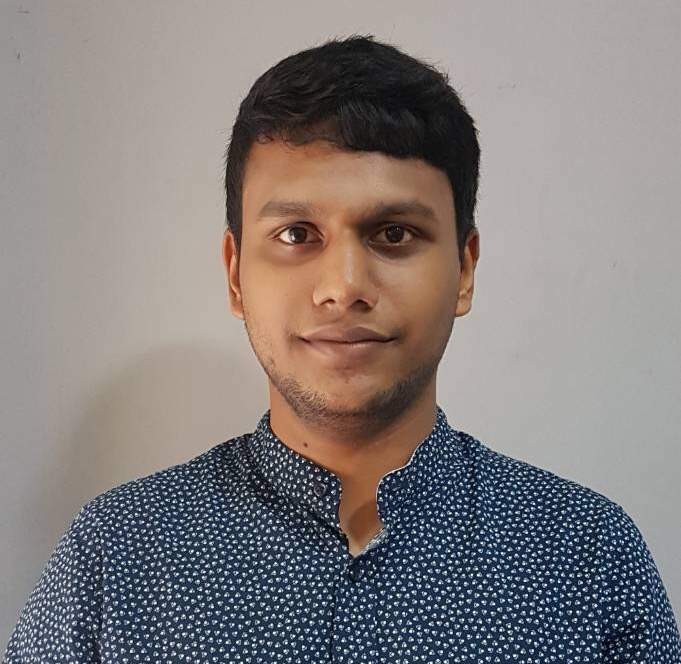 "Honestly I am surprised. I never expected to do so well. I was informed by my college that I got AIR 12," he said. Despite all the uncertainty surrounding the medical entrance, Arnav said it did not bother him much as he was confident that he had performed well. “As compared to previous years, this year the exam was relatively easy. Even physics, which generally is the toughest, had only three-four twisted questions,” he said.

Even though his parents were in Moosapet, another area in the very same city, the BiPC student from Sri Chaitanya spent two years away from home, residing in the college hostel. He did so to avoid all distractions.

Born to parents who are doctors, he always wanted to get into the profession of medicine. “I never had any pressure from my parents but I knew I wanted to become a doctor even as a child,” said Arnav who is eyeing a seat at the Delhi AIIMS. Interestingly, after his PG he wants to become get into research and teach medicos. Three together: The third ranker from Telangana Venkat Hemanth

Like Arnav, Venkat Hemath, a resident of Kukatpally too made the hostel his home for the last two years. “I would come only on Sundays for an hour and a half. Luckily, my house was close to the college so I would get to see my parents almost daily,” said the student who secured AIR 30 and is the third ranker from the state. Son of a government employee, Hemanth told Express that his efforts of two years bore fruit.

Meanwhile not everyone is elated with NEET results. Besides, the allegations that the test was not of uniform difficulty in all vernacular languages, which eventually led to the stay on the results, the other issue was that of the two wrong questions in the exam. For these, CBSE was supposed to give eight marks to each student who attempted them.

A Akhila, is one of the students who missed out on a better rank because she did not get these marks. Daughter of a farmer from Warangal, Akhila secured 32 rank all over the country and fourth in the state. “She expected a higher rank, around 20, but its alright. She is happy with her performance and is currently en-route to Tirupathi to offer prayers,” her uncle, Krishna Reddy told Express.

CBSE declared results of the NEET exam on June 23. Punjab's Navdeep Singh topped the exam by securing 697 marks out of 720

Prabhas who secured 534 marks in the NEET entrance said, “Joining the OPBC was a turning point in my life and I always wanted to become a doctor. My aim is to give back to the society by being an empathetic cardiologist.” OPBC or Operation Blue Crystal programme provides free long-term coaching for the meritorious poor children hailing from poverty-stricken families.