Among the very many Bangalore University pages on Facebook, will the real one please stand up?

Numerous pages in the name of Bangalore University are up on Facebook. None, however, have any content associated with the varsity in real. From selfies to pre-marriage shoots and photographs of babies, the content on these pages are not even nearly relevant to functioning of the university or its activities.

While a few of them are auto-generated pages, the others seem to be created by outsiders. For instance, the page with a red coloured flower graphic as an image has a contact number added to it. When Edex tried to dial the same, it was a wrongly attributed number in the name of Imran Pasha. The page has 4,360 followers while 4,375 have liked it. From WhatsApp forward images to inappropriately cropped images of women, the page has a lot of unnecessary material. 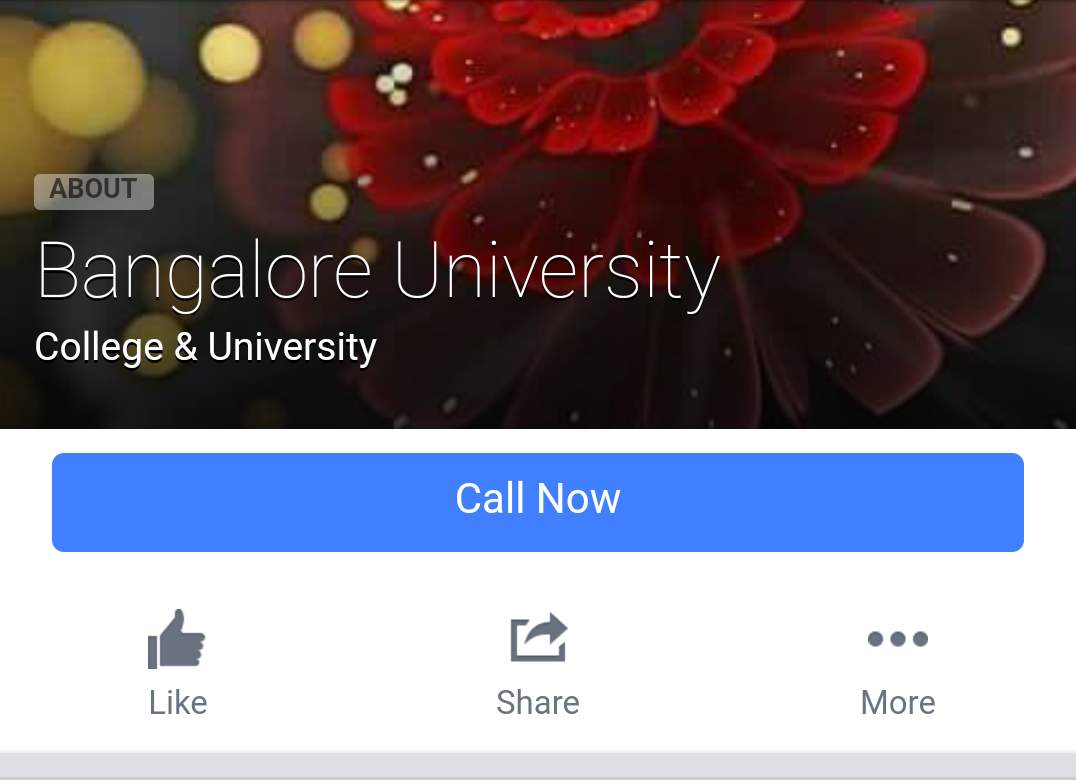 On another page titled Bangalore University, even as there is comprehensive information on the University’s history and location, the posts are not moderated. From promoting games to images and posts of movie actors, there is a lot irrelevant here as well. One of the posts, by a user Rana Bonia reads “Khel Khiladi ka shok anari ka” which is tagged with NaamChan PooZa XrEe Ko-KOi, the profile of another girl. 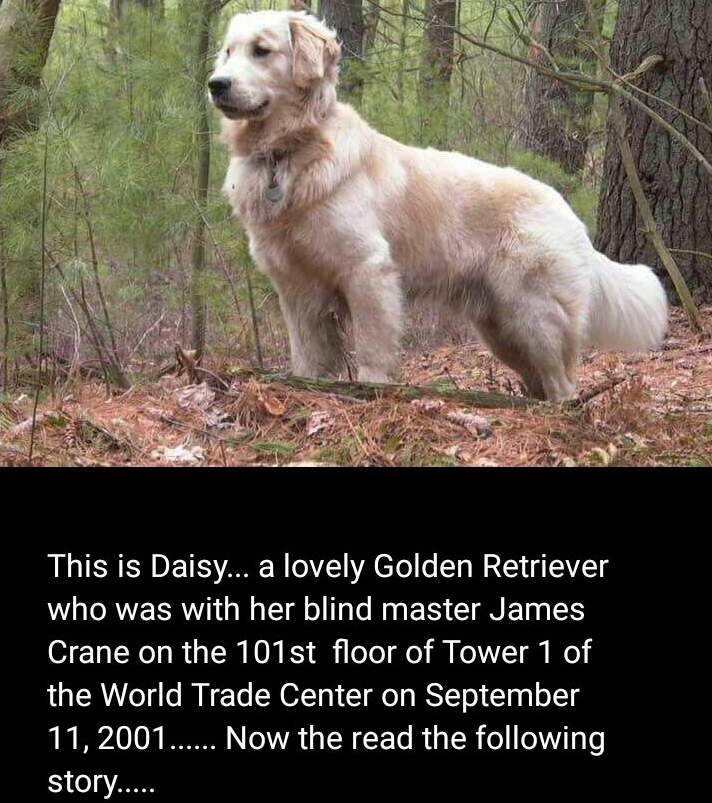 Posted here: Even at 1.30 pm on Monday, a post of a puppy has been uploaded on the page which tags the university page in it

Another page has advertisements of events, classes and services in the city. A post shared by one of the facebook users, Sheetal Jain advertising for baking classes says that one can learn to bake cakes and brownies in just one day. Other posts include news articles on Donald Trump, prime minister Narendra Modi and other memes.

Varsity officials responsible for maintaining the page said they were unaware of this. Strangely, they also claim that they are unaware of who the administrator for the official page is.

“Someone had created it a few years ago. We will pull down the link from the official website as well,” said an official.