Did that creep just photograph you on the bus? Here is how you can deal with him

The bus is crowded, you're sweaty, tired and minced between the many swaying bodies pressing in around you. While the crowds are manageable, it's that one creep, camera at the ready while the crowd continues its dance. It's tricky telling a camera or a possible 'snapper" in such situations.

Well, as times change and #ISAYNO gets louder across the country, if you can't beat em treat them. It's simple really but be confident of your accusation before you drop that mic. Here are some ways you can tell if you're being photographed-

1. Peek-a-boo: The gazer is easy to spot in a confined space- usually lurks as close to you as possible, and if he has a camera in his hand or even peaking out of his breast pocket, be on your guard. 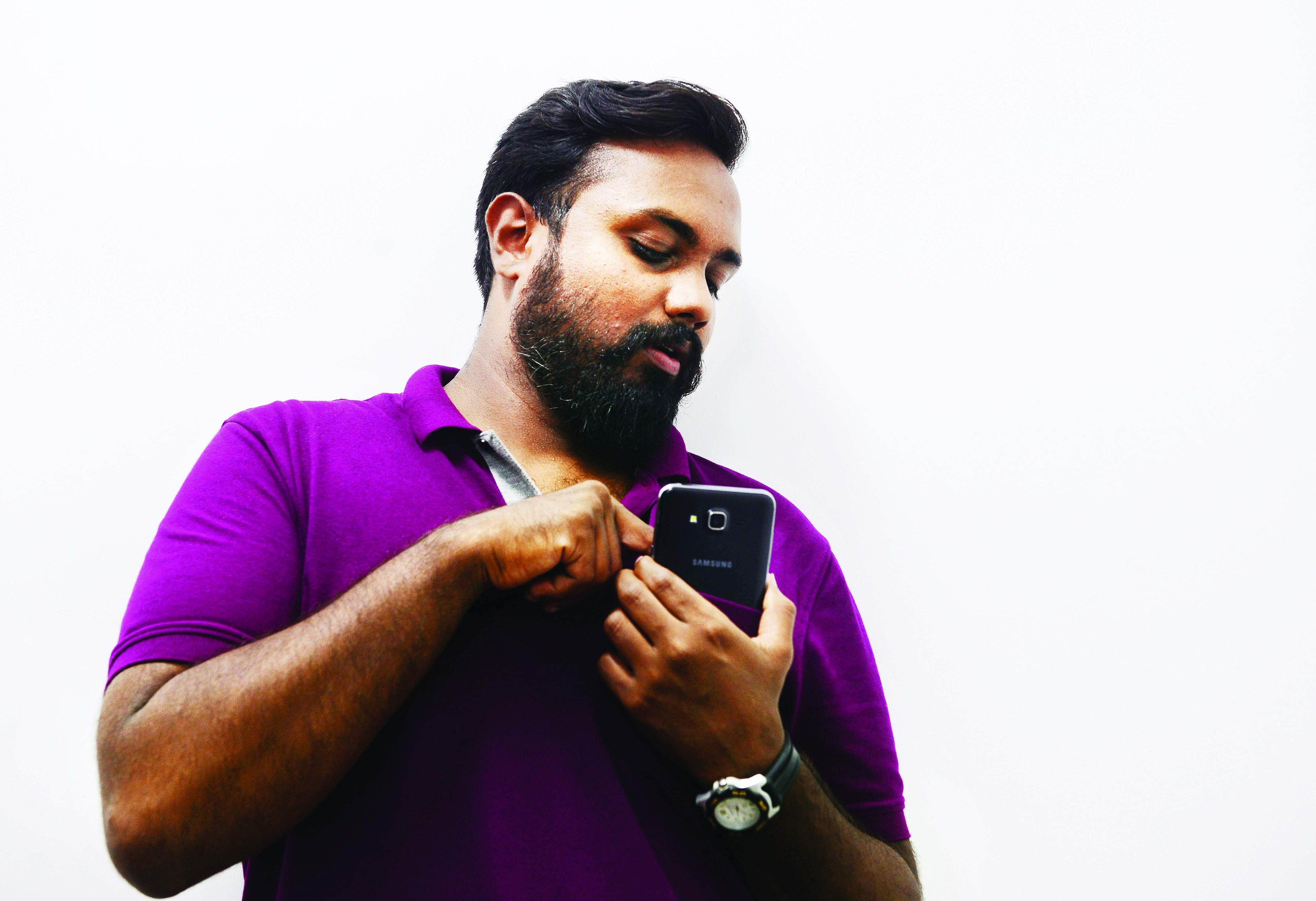 2. Fidget: An awkward angle, hand and camera hovering mid-air and eyes that flit from you to his hand is cue number 2. The easiest way to confirm this is by making them aware you know what they're up to. If the camera edges away from his body and the air to his pocket, you're safe. 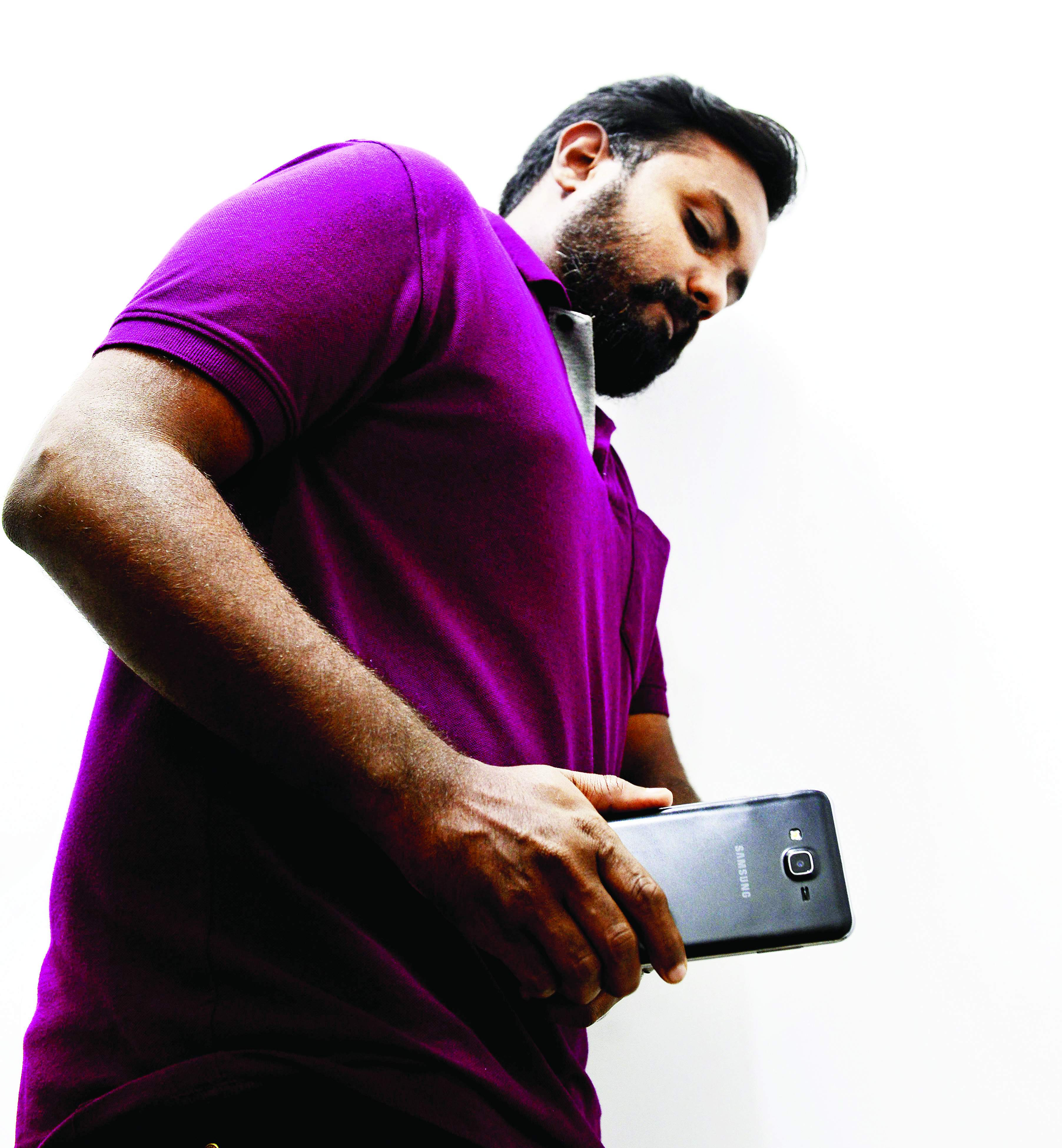 3. EYESYOU: They say the eyes are the window to one's soul, and most often the eyes are going berserk because of the enormity of what can or could happen. It's simple really. Observe him and if he's a suspect make sure he knows he's being watched. A guilty person's most common reaction is to avert his gaze and get all clammy and sweaty. He will also start acting frantically with his phone. BINGO. Another way is to look into their eyes and try to check the reflection of the phone in their pupil. This, though often a hard try, does have its results. 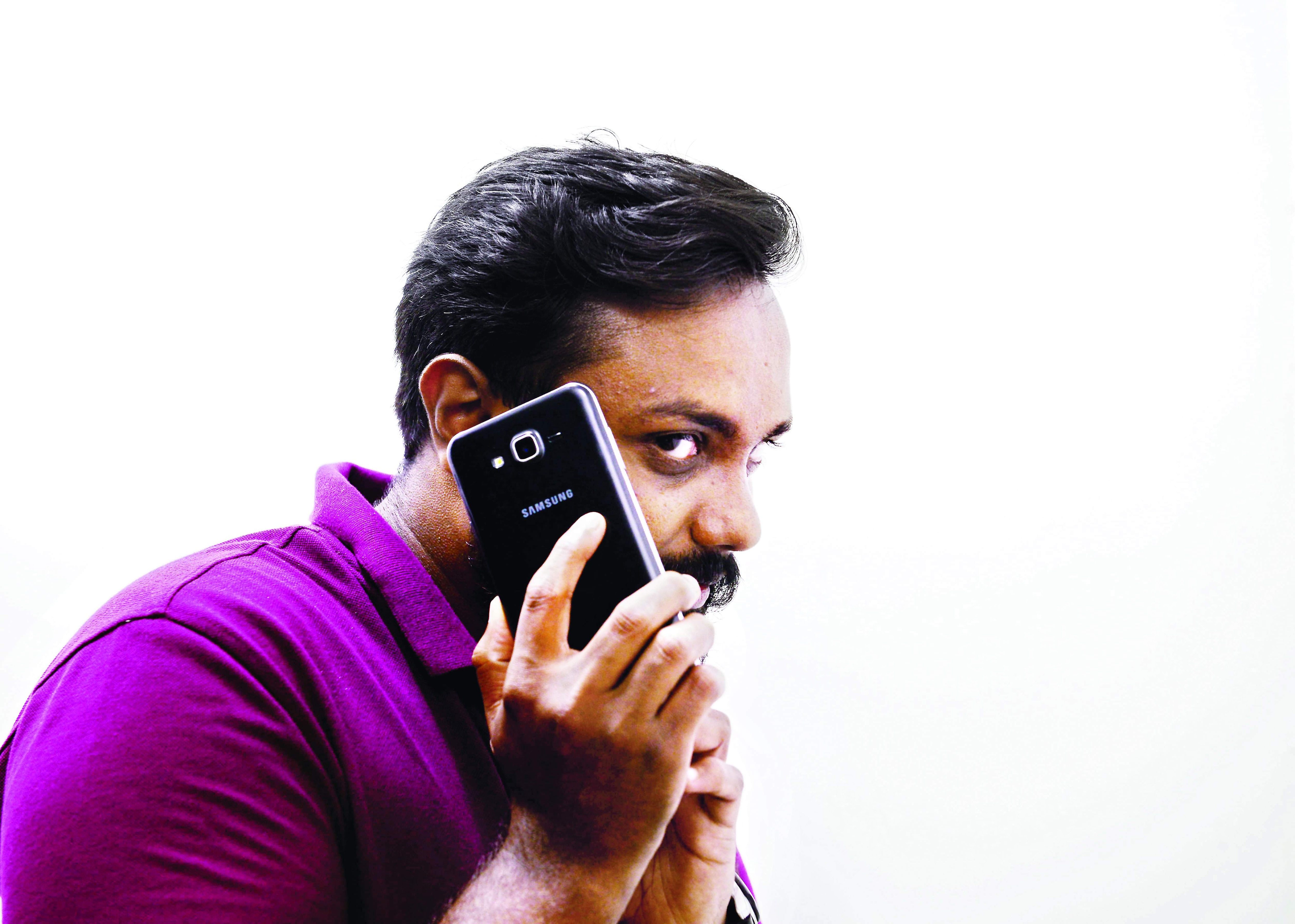 4. Group cuddle: It's most obvious when two men are shadily giving you 'the look' and huddle close together gazing at their phone, then you (though not respectively in that order). 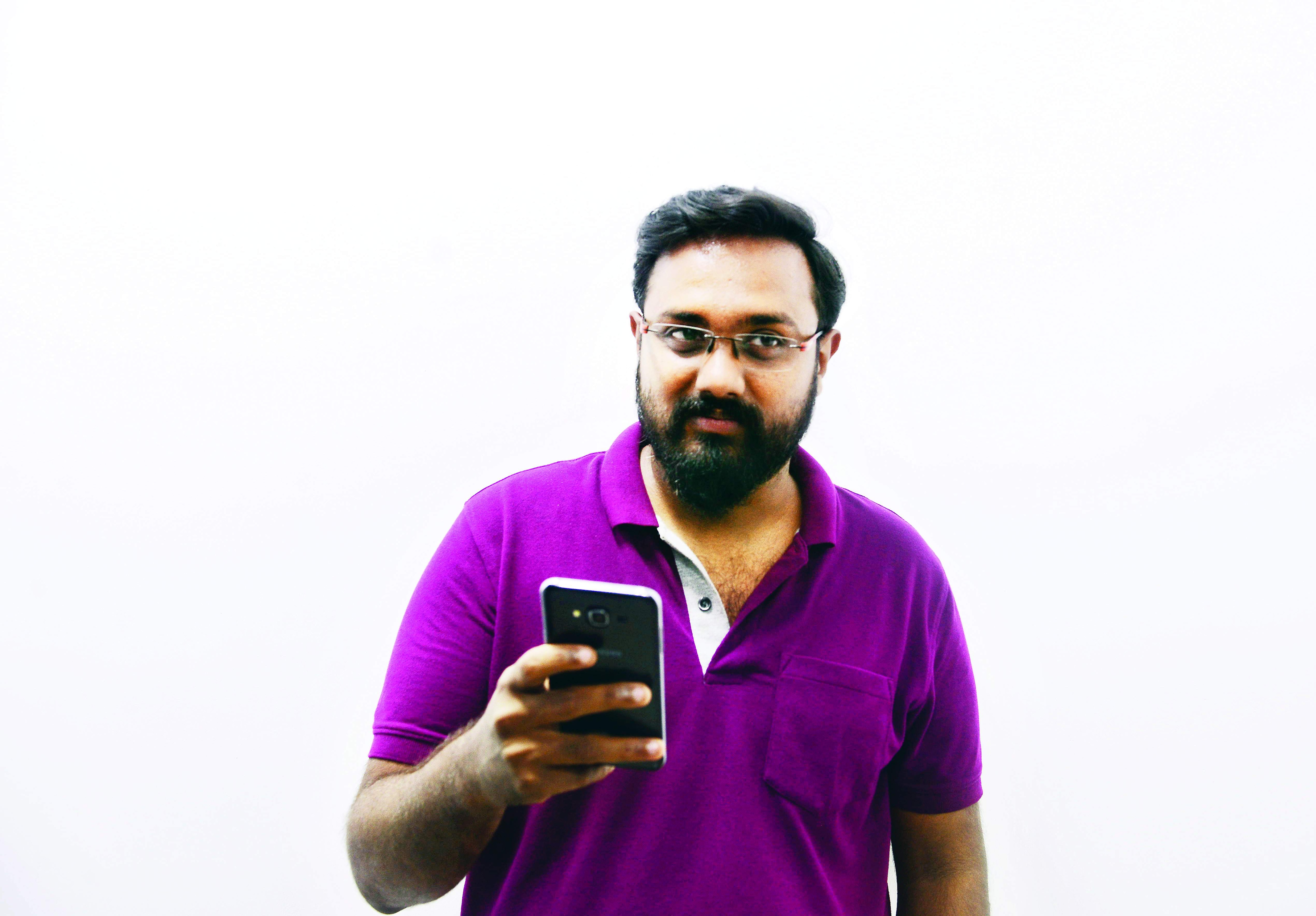 How to snap back-

Fear is the one thing predators can smell, and like all perps these guys are no different. The methods listed below aren't just responses to be confined to the bus but any public place that gives you a creepy vibe:

Lookie: When a woman stares a man back unwaveringly and without blinking, he may not show it but he's freaked. Hold your gaze with him, let all the anger and disgust that comes with the thought of being clicked reflect on your face. Do not smile or look light, he needs to know.

Boom Bam: If he's right behind you or even next to you it's proof he's either stupid or fearless. Well then, let your hands or elbows do the talking. Turn inconspicuously and ascertain his location and stance first. If the hand with the camera is anywhere near you count to three and turn, hand, bag and all. Nothing like a good, forceful thwack to put an end to mischief.

Dude, seriously?: The rage, the pain, the humiliation surges in you, you want to take a hit but that doesn't seem like the best option. Want to know what is? There are two ways this can be done. a) Make a scene and catch him red-handed. Screech, yell but see that you get the public's attention. While this may be futile in many cities, we hope as time passes so will the stigma related to crowd-conscience. b) Beat him at his own game and videotape him videotaping you. There are two things perps are scared witless of, having their identity leaked and being humiliated with proof.

P.S: It is a violation of basic human rights, as well as illegal to photograph, videotape anybody without their consent. The key to remember is to brave all odds, all judgment and make their actions public. The only think of key importance is to be sure of your accusation. Always be cautious in public spaces, keep an eye out and use distance well. Remember, this is no longer the stone age and we are no longer silent. If he persists and you can do nothing else, take out your phone and snap back.

The views expressed are the writer's own.