Solvable is telling you unconventional career stories in 5-minute videos. Here's why you'll love them

We have all heard stories of successful people from the West, who started businesses in their garage or university dorm and have become billionaires today.

But in reality, that doesn't work for everyone, is it?

According to a study, a whopping 61% of employees in any given workforce are burnt out at their jobs. And those are the people we see around us every single day. The 'majority', so to speak.

Is there a way in which you can follow your passion and make a successful career out of it? That's the question that led former RJ Sally Pandian and her team to create Solvable, a video series that features everyday people who have unconventional career stories — and have been successful at it.

How does Solvable work? Sally meets people, some who are pioneers in their respective fields, and captures their career journey in brief six-minute videos that are then posted on Instagram, YouTube and Facebook. “Solvable stands to empower alternative work stories, put the message out there that if you pick your passion, your work will not be a drag,” says Sally. 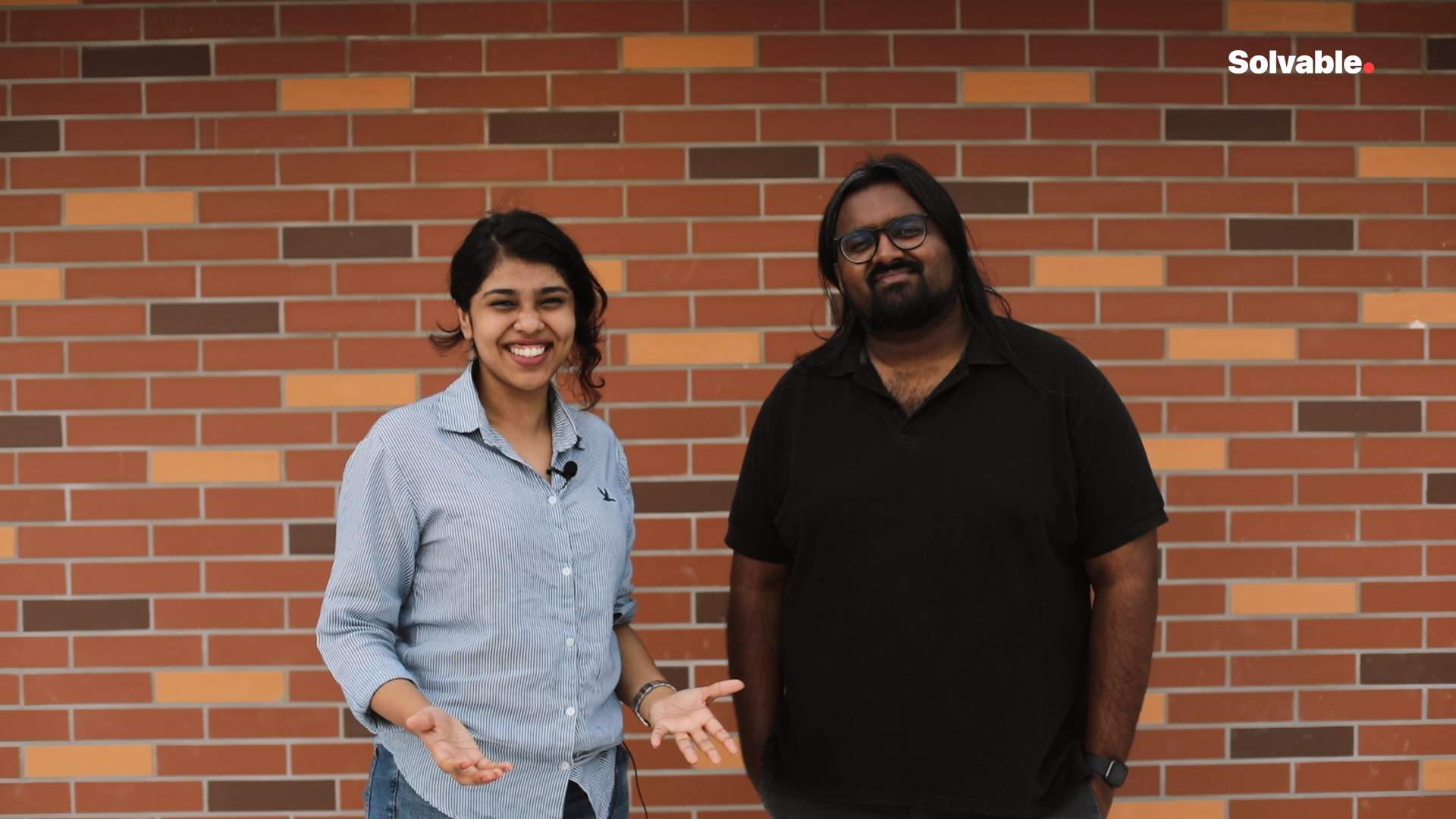 Solvable has featured 16 career stories so far, after releasing their first video in November 2020. All 16 of them are distinct, showing people who have mastered their skills, creativity and talent and turned it into a profession. These stories are also heart-warming. It shows people who had their struggles yet made it to the other side — to success, content and satisfaction at work. “We want to find people who are satisfied, content and have been making ground-breaking changes in their own fields,” Sally says. What draws the viewers’ attention more is that almost everyone featured here is aged between 20 and 40.

READ ALSO: Finding peace in The Nook: Why this Indian writer from Bhutan started a weekly poetry newsletter in 2020

In this exploration, the first step for the Solvable team is to find profiles. Step two is to reach out to them. The team finds profiles of people who have not only made drastic career shifts but also found success in innovating new jobs on their own. “We are mindful of who we put on the page, so we do our homework, study their lives and see what they’re passionate about,” says Sally when asked about how much work goes into locating people with unconventional jobs in Chennai.

The video series captured the story of Salomi Diamond who started Diamond Artistry, which paved a path for many women across India to become make-up artists. They've also featured Keba Jeremiah, who has collaborated with composers like Yuvan Shankar Raja, Harris Jayaraj, Anirudh Ravichander, D Imman, and many others. Solvable also featured Srivatsan Sankaran, founder of @madrasphotoblogs and showed how his hearing disability did not stop him from becoming a successful travel photoblogger. RJ Syed and Vikas Alagarsamy, the CEO of Zero Gravity Photography has also made their appearance in Solvable. 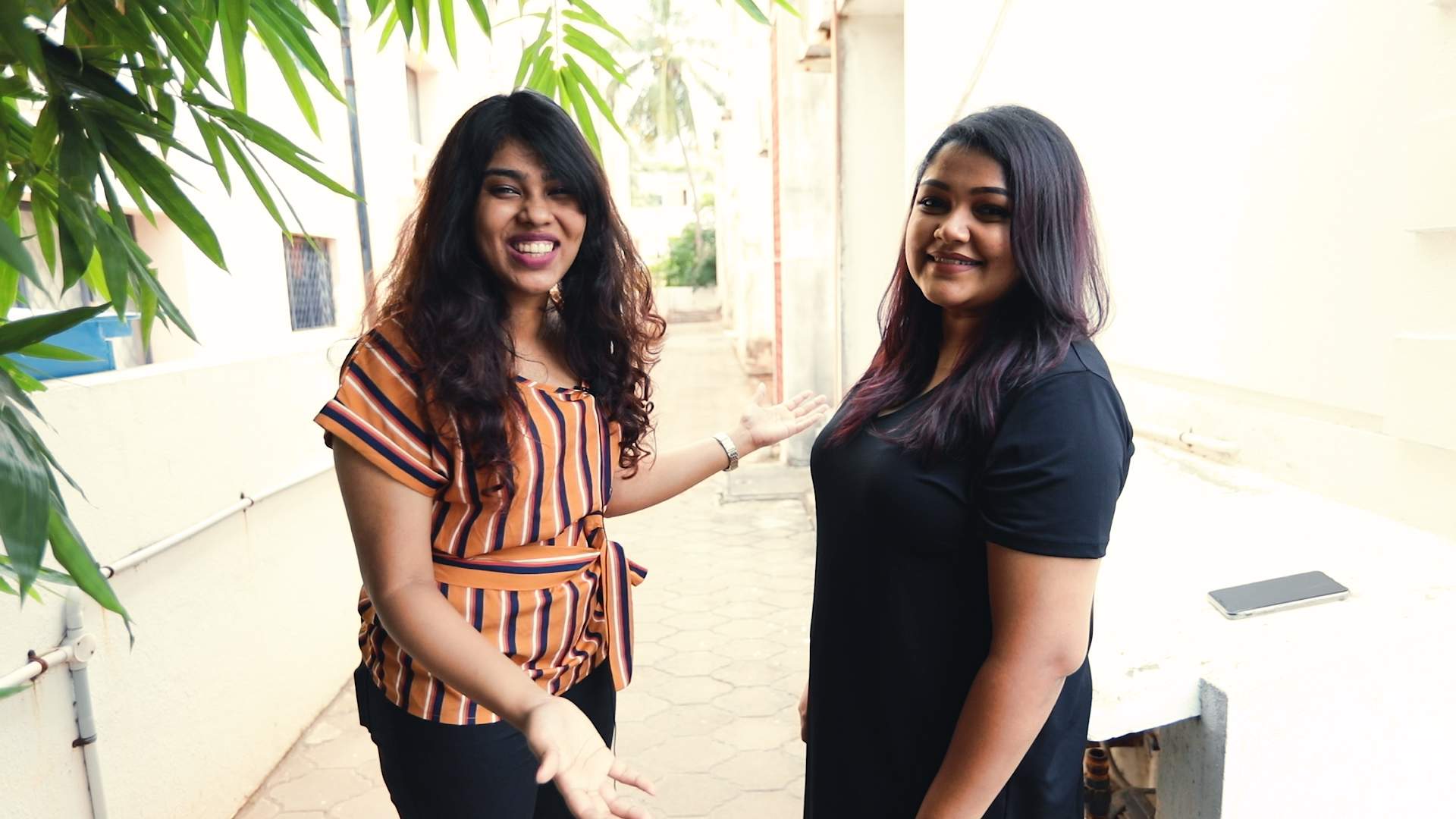 She adds, “We are trying to bring these stories in, not by how famous they are, not by how much money they make, but rather by gauging people who are not afraid to break cultural and stereotypical limitations.” Solvable, which is an initiative by Netrocon Digital, has discovered people who are not only game-changers in their own lives but also the lives of others.

But can unconventional jobs bring success for everyone? “Success is very subjective,” says Sally. Everyone she met so far has one thing in common: success in their definition. “These are the people who left their mainstream work and went far away from what was told to them.” In simply excelling in whatever they were already good at, they created their way to make a living out of it, because they “brought more than their intention to make money to work,” Sally says.

You can catch the episodes of Solvable here: instagram.com/solvable.in