Arya Dharod is out with his third book and it's all about being a teenager. He poured over his book for about a year and he takes us through his process of writing. Plus, he tells us his future plans

When we say the word teenagers, does it elicit a disdain smile or a holier-than-thou feeling? If your answer to the above question is yes or even if it was a neither-nor situation, you need to read Arya Dharod's upcoming novel, Lost Causes. Since it is a crime thriller, it will keep you on your toes, but it also portrays teenagers in a positive light and since Arya is all but 14, a teenager himself, it does promise authenticity. It also has undertones of bullying and friendship. Before your hands start itching for this book, let us tell you that the teenager, with the help of his family, is in the process of getting the book up on Amazon. 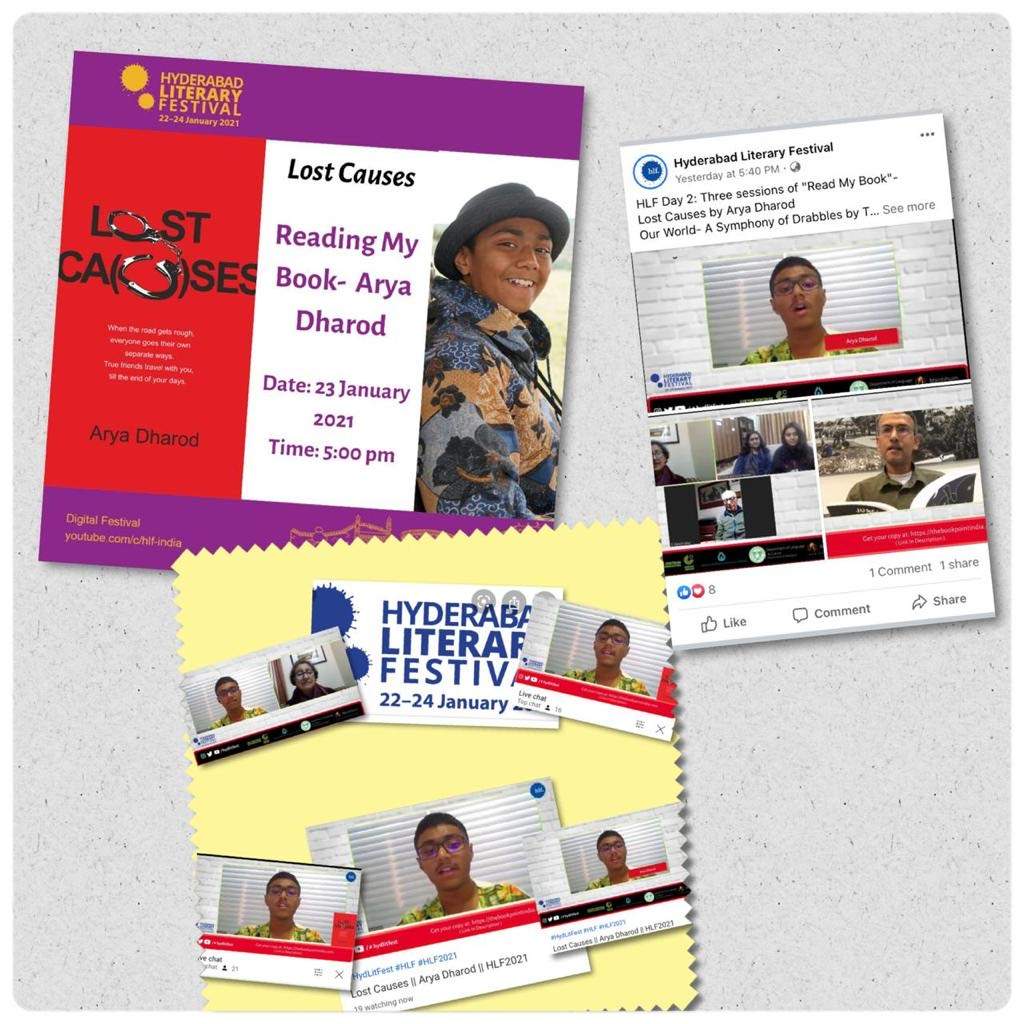 Arya has been a writer since the age of ten and his first book was Clumsy Diaries: The Life of an African Wild Dog, the idea of which was spurred on by a trip to South Africa. This was in 2016 and since then, he has published two more books. And Lost Causes is the labour of love he has been toiling over since last year. "I noticed there is a certain tension between parents and teenagers sometimes, something that I have observed with me as well. So when the protagonist Theo has to move to a smaller town because of a financial crunch in the family, that's when it all starts to unravel," says the student of Indus International School. Hyderabad.

Arya also likes travelling and playing the drums, apart from reading and writing

Another point to note about Lost Causes is that all the chapters are named after famous movies or books, like Fight Club and The Final Frontier. No prizes for guessing that the teen is a movie buff. A nice pop culture touch, which was fully encouraged by his father, because you see, in the Dharod house, writing is a family activity. Before Arya writes, he discusses the idea, plot points and chapters with his father to get his perspective. While his mother edits, his brother Ayan, who is three years younger to him, also offers his thoughts after reading the book. In fact, Ayan even illustrated Arya's first book. "In class IV itself, his illustration skills were noticed by his teachers, which is why we thought it would be better to ask him to illustrate than give it to anyone else," explains Arya. Well, a family that works together, stays together! 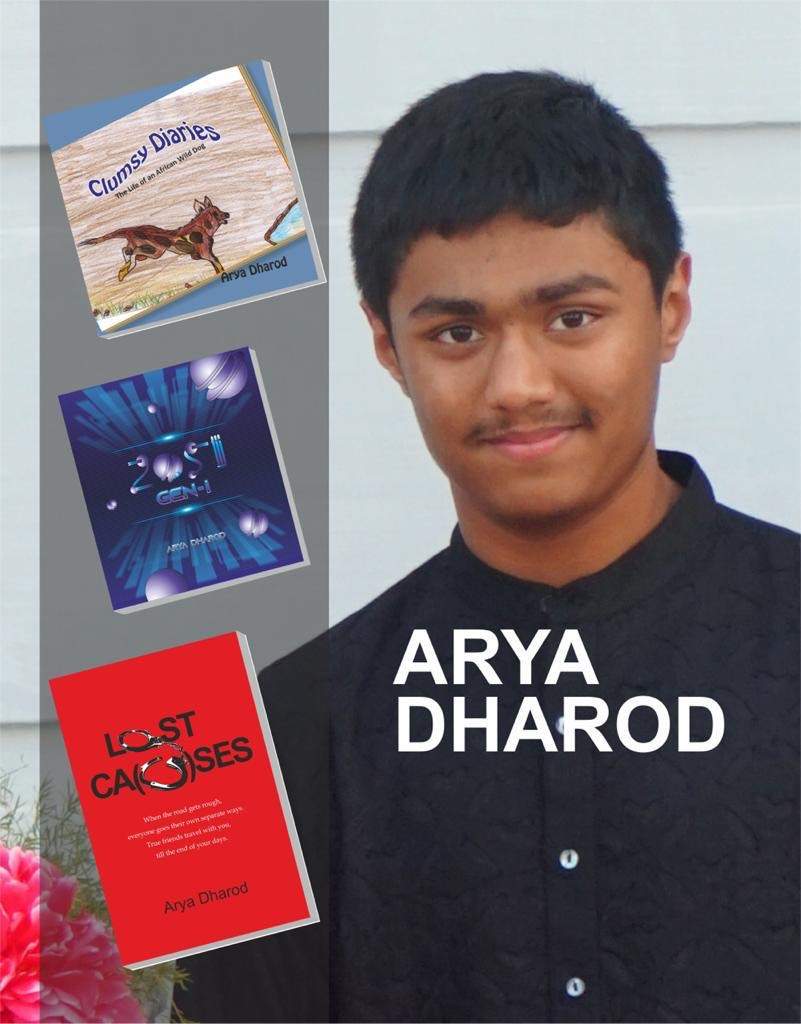 "I definitely do enjoy writing a lot. There are just certain phrases or words that click and you want to use them," says Arya. That's how he knows that whether or not it transforms into a profession, it will always be a hobby for sure. And of course, he needs to think about it now more than ever because he is in class X, one of the first crossroads of life. Another thing happened last year, he started experimenting with poetry. And now, he is fairly positive that he should be able to come out with an anthology by the end of this year. How wonderful!

They printed 1,000 copies of Lost Causes and gave 500 of them to friends and family for feedback

His books and what he learnt from writing them:
- Clumsy Diaries: I was shocked that I could graduate from writing short stories to writing a book. It made me realise that I might have potential as a writer
- Gen-I 2051: After writing half the book, I took a huge break and came back to it and then realised that was not the story I wanted to tell
- Lost Causes: Because one of the most important aspects of teenage years is friendships, I realised the importance of the friends who were in my life

For more on him check out aryadharod.com