The pandemic-induced job losses have us all worried, especially the youth. But OKCL is doing all it can — while adhering to UN’s SDGs — to help the youngsters. This is how they are doing it

Ipsita never obsessed about her freelancing career, until now. “On an average, I earn around twelve thousand rupees and more in a month,” says the Bhubaneswar-based urban youngster and a freelancing professional, who is in her early 20s. Over the last year, she has been working to build a career in this field of freelancing. “I check my bank account once a week and it shows that I am fairly getting paid for my work every time.”

Typically, when you start searching for a job, you go into the loop of searching. “Days were tough, the mind was never at peace and earning was not happening anymore,” says Chittaranjan, reeling under latent COVID-19 stress and anxiety. Unemployment has emerged as a major problem “as is where is” and it's become more intense in the wake of the global pandemic.

“I came to know of freelancing a few months back and since then I started exploring the freelancing market, now I am at peace as I am able to earn something out of it,” he says and adds, “The Digital Freelancing programme by Odisha Knowledge Corporation Limited has helped me a lot in enhancing my skill set.”

The journey of Odisha Knowledge Corporation (OKCL) began in the year 2011, on September 12; formed with the State Government's vision of creating a knowledge-led economy and knowledge-based communities in all the urban, rural and tribal regions of the state, recognises that bridging of the digital divide is key to survival, development and empowerment of the people and the overall development of the state in the emerging knowledge era of the 21st century in the context of liberalisation, privatisation and globalisation along with four emerging trends: digitisation, virtualisation, mobilisation and mass-personalisation.

OKCL advocated online freelancing, to create sustainable local self-employment for semi-urban and rural youngsters who could not afford to migrate to cities, since September 2019, when it started its pilot project with local youths in its corporate office in the area of freelancing. In this period of pandemic and job losses, the youngsters working in the space of online freelancing were unfazed. On the contrary, the earnings of these youngsters increased substantially in the month of April 2020, when so many people across the world faced job losses. Direndra says, “The timing of my joining this project can't be more perfect, I was in search of job near my home, but was not able to find any, which is when I joined this pilot project by OKCL and in a few months Corona occurred. One of my neighbours working in a big city came back to his home due to job loss, however, I kept on with my work.” 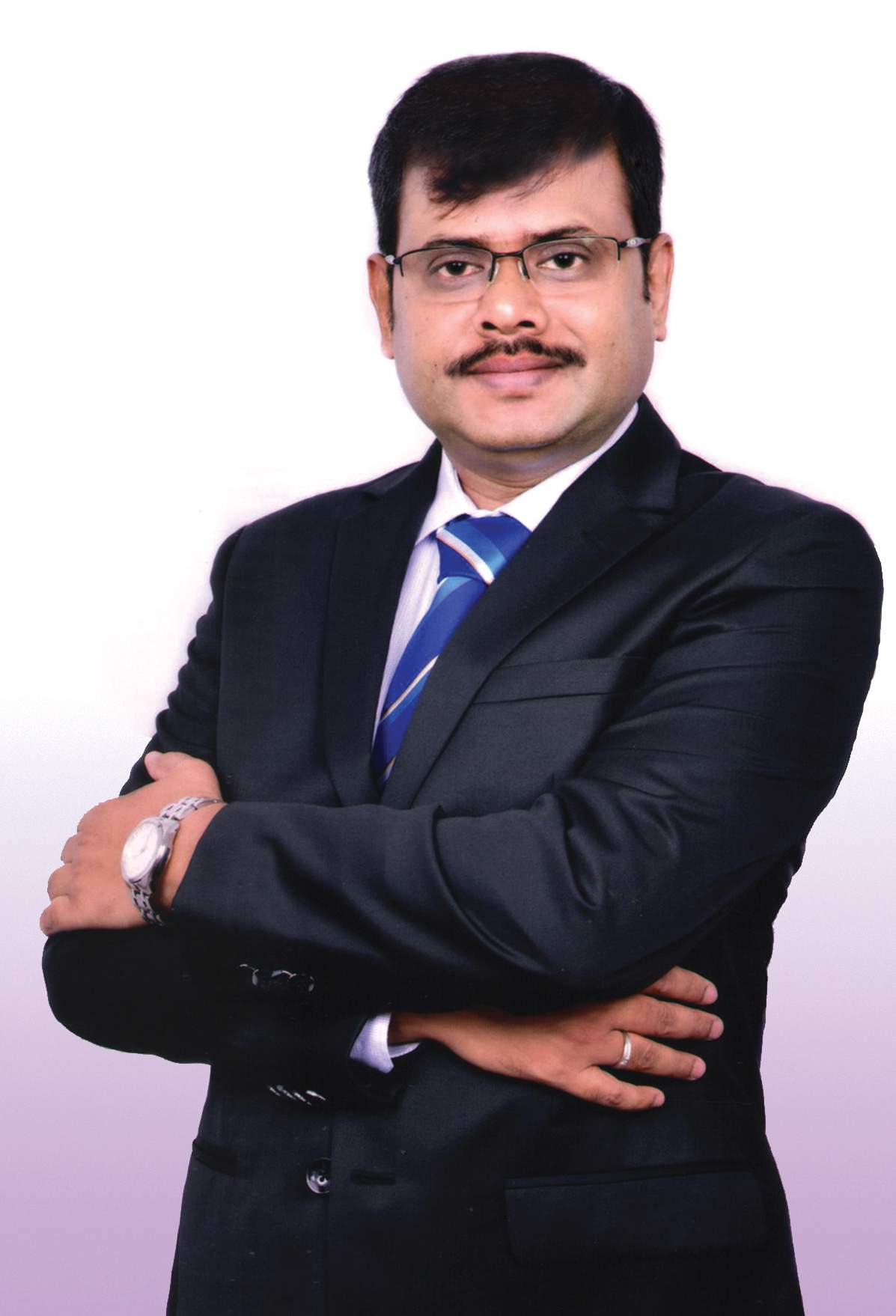 Further, many of us now admit that the capitalist engine is broken, that in its current form it inevitably leads to rampant inequality, massive unemployment and environmental destruction. We need a new economic system that unleashes altruism as a creative force just as powerful as self-interest. Quality education, zero unemployment and activities of environmental restoration are the few factors and forces of hope for the future.

The last years' story of OKCL is sketched with many images of glory and happenings of uncertainties for its existence. Along with all the happenings, its journey never stopped at any juncture. It has produced the expected outcomes by transforming the lives of children, youth and common citizens across Odisha. In the words of Bandana Behera, Headmistress, “In the year 2014, ICT Lab was implemented at our school. Since the,n students started learning about computers and multimedia content, the dropout rate has come down.” Another student Priyadarshini Biswal, says, “I like learning through e-Content more than learning via classroom. I would like to thank the School and Mass Education Department, Government of Odisha for introducing us to new methods of teaching and learning.”

The makeover in education and digital literacy are few happenings in the timeline of its occurrence and existence. The network of its state-wide digital enterprises and their contribution to digital literacy created a huge pool of IT literate citizens, which demonstrated their contribution during the situations like COVID-19 and demonetisation to name few of them. These few millions of children and thousands of IT Savvy teachers demonstrated their influence during this difficult time by producing a lot of educational contents to manage the gap of teaching and learning processes. The students became instrumental in helping their siblings to get access to the learning materials created by the teachers.

The drive which began in 2011 has many things to unfold in the coming years. OKCL's vision for the next ten years, is to contribute towards achieving the Sustainable Development Goals (SDGs) by the United Nations, along with the empowerment of youth, it is focusing on the development of women entrepreneurs in its network of small and medium digital entrepreneurs thereby contributing towards SDG Zero Poverty, No Hunger and Gender Equality. Green Jobs is also one of the areas in which the corporation is serious to work upon thereby fulfilling SDG Goals of Life on Land.

“Holistic development and social transformation needs work at the grassroots level and that is what OKCL has been doing and would continue to do in its journey ahead,” says Managing Director, Manoranjan Puthal.