Hygienically-grown, precisely-coordinated and freshly-delivered vegetables are now at your service. And you have Orinko to thank for that. This is how they go about their green business. Read on...

Picking and choosing vegetables from the sabjiwala should be deemed a separate skillset. Examining each and every veggie for mold, fungus and so much more. But even if the greens pass this level, who's to say what's inside? How much pesticide or chemical fertilizers were used to cultivate it? Orinko aims to solve all these problems. Their plan is to let the farmers do what they know best — farming — and leave the rest to this Bengaluru-based start-up.

Vikas Mittal hails from a family whose maternal side are farmers and he himself has dirtied his hands while trying to cultivate. But after pursuing BTech in Computer Science from IIT Dhanbad and an MBA from IIM Shillong, a different kind of field came calling to him. He gained a deep understanding of e-commerce after working with giants like Amazon, Myntra, Jabong, Snapdeal and more. Now, he is out to revolutionise the way veggies are sold. "You know how with every FMCG product you order, you can pay by card, track the delivery and know exactly what's going to be delivered to you. That's how we want the experience of buying vegetables to be, yet a lot more than that," begins Vikas addressing those who are already once bitten, twice shy with the ordeal of ordering veggies online and getting substandard quality. 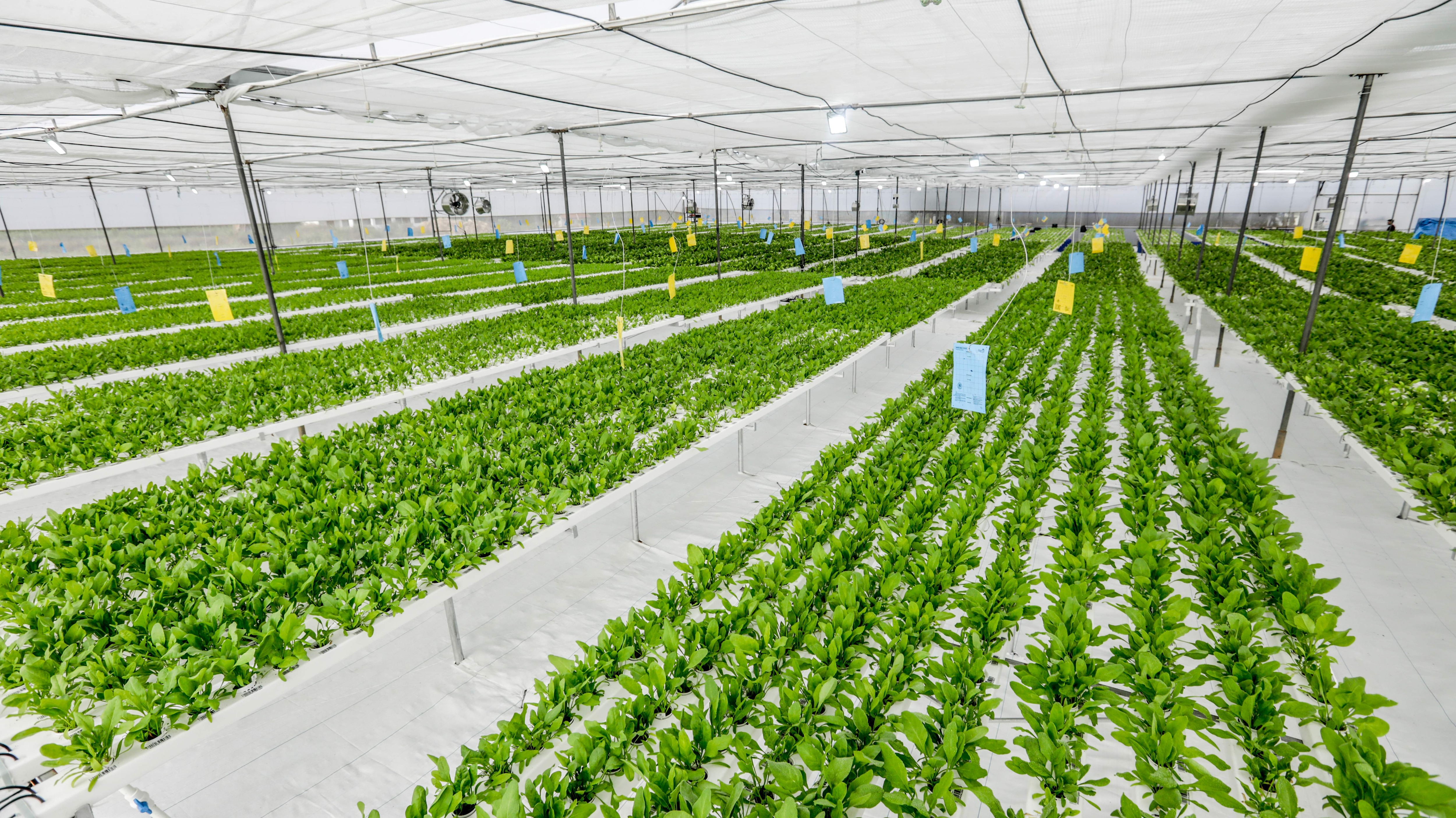 Getting it done
So, this is how they do it. Orinko's operational teams starts out by having a conversation with the farmer. They help them adapt to the app and there are also agriculturists who guide the farmers through each and every step — from how much nutrients the soil needs and beyond. After the harvest, which is coordinated and collected by their team, goes through 213 chemical tests and various other quality checks. The veggies are washed, packed and sealed and sent to the 200 supermarkets in Bengaluru they have tied up with. They are also available on Swiggy and Dunzo and assure that they will be available on Amazon and Flipkart soon. "In today's scenario in terms of the environment, not much is in control of the farmer. They have no motivation to continue doing agriculture," says the CEO and Co-founder. They are helping 25 farmers in Karnataka, with a collective land of 50 acres, believe in the sustainability of pursuing agriculture as a means of livelihood again. 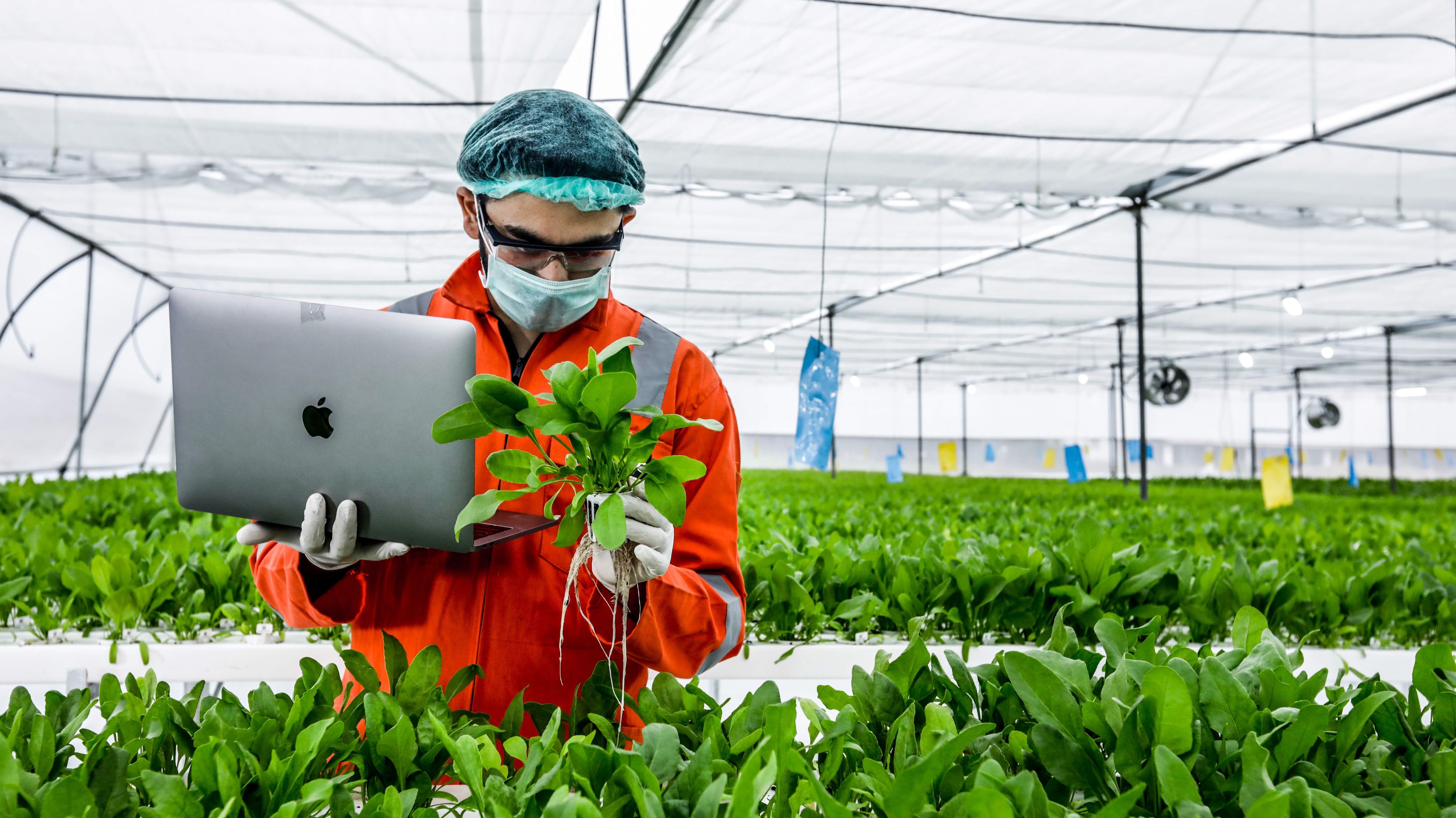 For the plants | (Pic: Orinko)

For the love of QR codes
One of the most fascinating offerings of Orinko, which started its operations last year, is that every packet the veggies come in are transparent, so that you can see what you are buying. On these transparent packets are QR codes which will help you trace the journey of the veggie, right from seed to plate. "You can also see what the temperature of the farmer was when he harvested the crop and so on," shares the 35-year-old. This information will certainly come in handy during these times of COVID when it's all about temperature checks and thermal screening. "We also believe that when the customer infers all this information regarding the effort that goes into cultivating a crop, there will be less wastage," reasons Vikas, who co-founded Orinko with Ankit Agarwal (31). 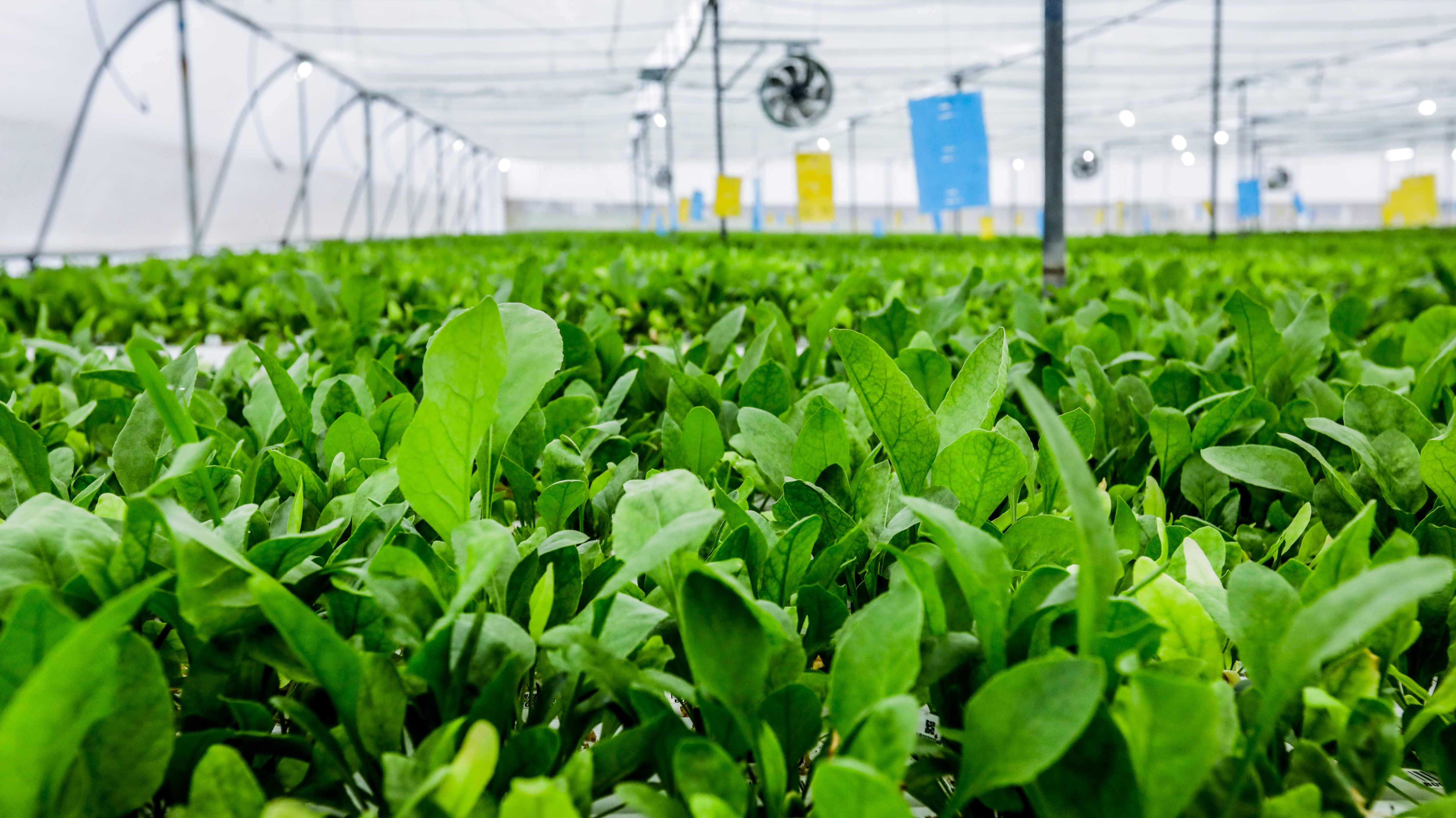 When it comes to the cost, because it is important to talk about cost in a price-sensitive market like India, the middle man is cut out. A plus for both you and the farmers. Their consistent pricing throughout the year ensures that farmers aren't being offered the shorter end of the stick. They offer to help the farmers manage their poly houses so the climatic conditions don't conspire to ruin their crops. In fact, 95 per cent of their farmers now grow crops in poly houses and even use hydroponics, including on their own farm in Baglur, 30 kms from HSR Layout, Bengaluru. With a team of 30 and another 22 on part-time roles, they want to expand their presence both within and outside Bengaluru.

For more on them, check out theorinko.com