This e-learning platform offers skill development courses exclusively in Malayalam. Check it out!

When Arun Chandran and Sujitha Rajagopalan were young children growing up in their respective villages in Wayanad and Palakkad, access to information was a distant dream. Arun, who has now been working for 10 years in the tech industry, spent many years contemplating the digital divide and what would be the perfect innovation to bridge it. He was introduced to Sujitha, a former vice president at Goldman Sachs by a mutual friend because of their shared concern. Thanks to their shared experience on the other side of the struggle, they knew that education would be the answer.

Last year, they began developing Trycle, a video-based e-learning platform which is entirely in Malayalam. The start-up, which is currently incubated at Government Cyber Park at Calicut, offers a series of educational programmes focused on skills, academics and art. The courses are presented as a collection of short videos not longer than 8 minutes long by independent experts with industry experience. For instance, their Machine Learning and Data Science course is taught by an engineer who has more than 12 years of experience in the industry. The educators are chosen based on a simple rule of thumb: explain the subject how you would explain it to a friend or sibling over a casual conversation. 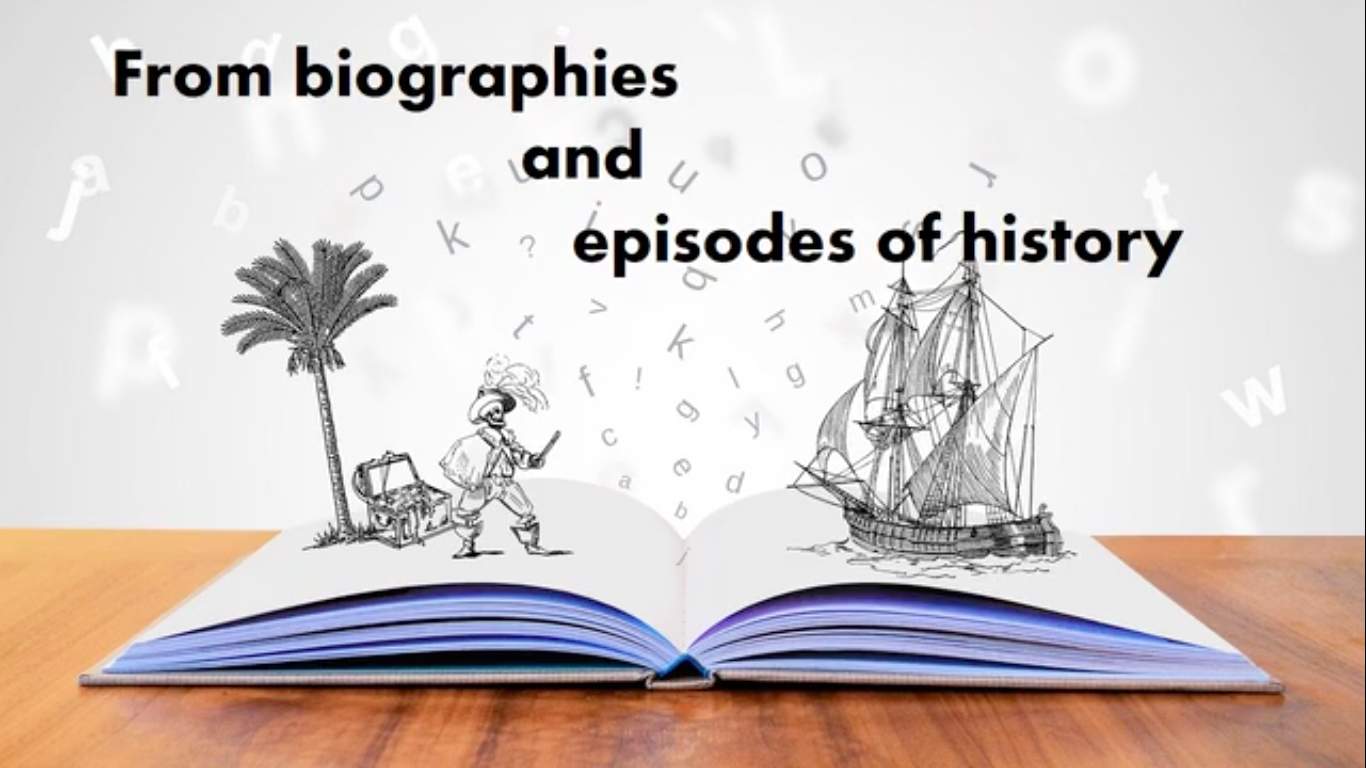 The product itself was launched in January. While some are free, the courses are available at a price range of Rs 2500-3500. Students are offered a course completion certificate at the end of the course.The subjects that are offered range from everything between Android App development to Responsible Motorbiking. “The idea at the centre of this was accessibility. We wanted people to get the information they needed through a language they understood and a platform they could afford,” says Arun.

He continues, “When I was younger, if I wanted to learn programming, it would have been near to impossible. Even today, the most essential technologies are only accessible to people living in towns. Sujitha and I have years of experience in hiring and training new recruits in our careers. Initially, we wanted to set up a school but it would have been very costly and many teachers were not willing to travel or stay to the places where we needed to reach. Choosing a virtual space for this purpose was just about reaching more people. With the pandemic, I think more people understand this question of accessibility that we had to deal with early on.”

For the founding team, Trycle is meant to be a platform where students can enhance their skills based on their personal preferences, after which they would be prepared for employment. From a series of market studies they conducted in association with colleges and placement cells, they understood that many essential skills were almost always missing among Malayali youth. So, they ensured that the first priority would be skill development of school and college students and graduates.

More than 2000 students have already registered on to the learning platform. In an effort to encourage young people to pursue their passions, the team hopes to add more courses related to the Arts such as Photography, Painting, UI/UX Designing, etc. Over the course of time, they hope to expand to other languages, use AI to enable personalised learning and expand further as a platform for companies to recruit skilled resources.