Want to become an astrologer? Now, you can sign up for a variety of courses at this Astrological Research Institute

In India, astrology is something you turn to when in trouble. It is when people think that they are in unavoidable or unsolvable difficulties that they seek help from a spiritual guru, an astrologer or a pandit.

Now, you can also learn the skills and nuances of the trade at JTR Astrological Research Institute, which recently announced new batches for Basic and Advanced Predictive Astrology courses. Applications have already begun from July 20. The institute in total offers three courses — Basic Astrology, Predictive Nadi Astrology and Advance Astrology and goes on certify the astrologers as Jyotish Alankar, Jyotish Shiromani and Jyotish Ratna respectively.

Commenting on the commencement of the Astrology courses, Umang Taneja, President and Founder of JTR Astrological Research Institute, explains, "Astrology is one of the oldest and a common subject in every religion or a country. It's one of the most intriguing and developing fields of science. So for the people who are thinking of adopting it as a profession, The courses concentrate on predicting one’s future in a conventional and logical way by keeping the mythological words aside." 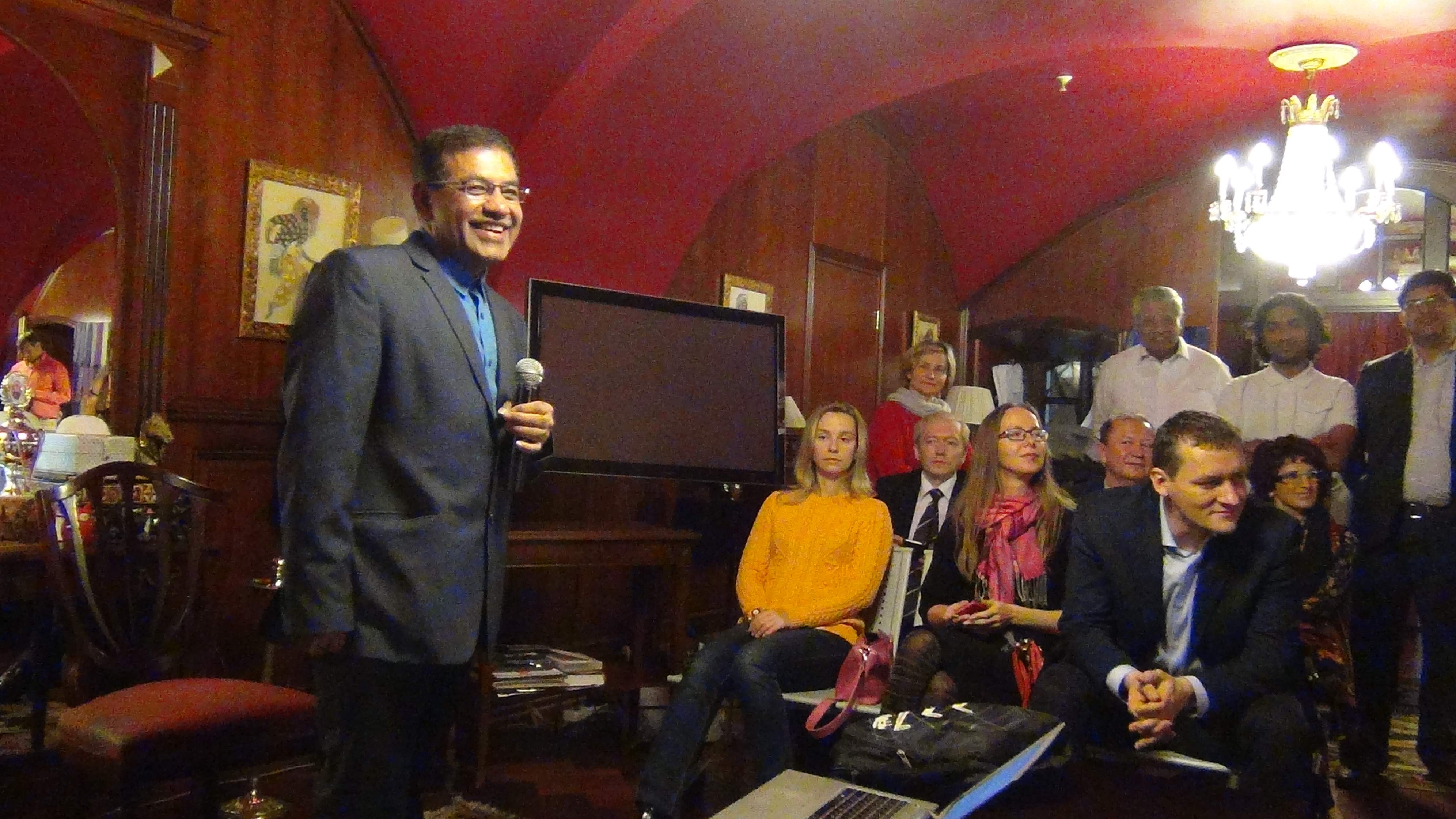 "It is a basic course for people who want to have an idea about astrology. Effects on planets on us, what are the astronomical meanings of our sun signs such as why Aries is named as Aries and others. We also bust myths surrounding astrology in this course, for example when someone goes to marry whether they should go ahead with someone who's Manglik, what will happen — they need clarity about these things and that's what we explain," says Taneja.

The Advance Predictive Astrology course spans across four months and will cost you Rs 41,000. It also offers a wide range of interesting topics like the study of numerology for predictive purposes, nature of a person, How to differentiate in a combination of a financial scandal, How to differentiate combination of a person under debt, bankruptcy, litigation and more. Speaking about the third course, Taneja says, "There are other courses which predict if a person has a mathematical, technical or creative brain, which profession you could excel at, the quantum of growth in someone's career. In-depth analysis of a person is taught in these courses, which can be used for criminology also — understanding the psychology and how much one can grow."

Talking about the importance of astrology in today's day and age, Taneja adds, "People come to us asking why something happens to them when they haven't done anything bad. We are only able to predict certain things. Astrology also helps in understanding one’s expertise and aptitude which can be used as a guiding tool for choosing an appropriate career. It also acts as a guiding tool in tough times. Hence, helps in accepting and preparing for any bad phases of life. It also helps in a lot of other things and so it is an integral part of our lives."