One of the primary dictates of the World Health Organisation (WHO) in this fight against COVID-19 has been the washing/sanitising of hands. But we all know by now that this handwashing is slightly more detailed and rigorous than what we were doing before. While there have been several attempts to ensure people stick to this advice, how many are actually following it? It was in order to ensure this compliance that Chennai-based start-up MicroGO launched GOAssure, a patent-pending, IoT-enabled hand hygiene device that has now been installed in several airports across the country, including Chennai, Kolkata, Hyderabad, Pune and Kozhikode, among several others.

So, how does the device work? "GOassure is an automatic, touchless machine but more significantly, it helps the user follow good hand hygiene practices. 'Samay' (Time: 20 secs) and 'Tarika' (Method: 6 steps) are non-negotiable practices when it comes to hand hygiene. Moreover, various types of Standard Operating Procedures (SOPs) can be set with GOassure, like hourly sanitisation or disinfection before entering a room or other designated areas. Non-compliance can be easily tracked on a real-time basis with just a phone," explains MicroGO founder Rachna Dave. 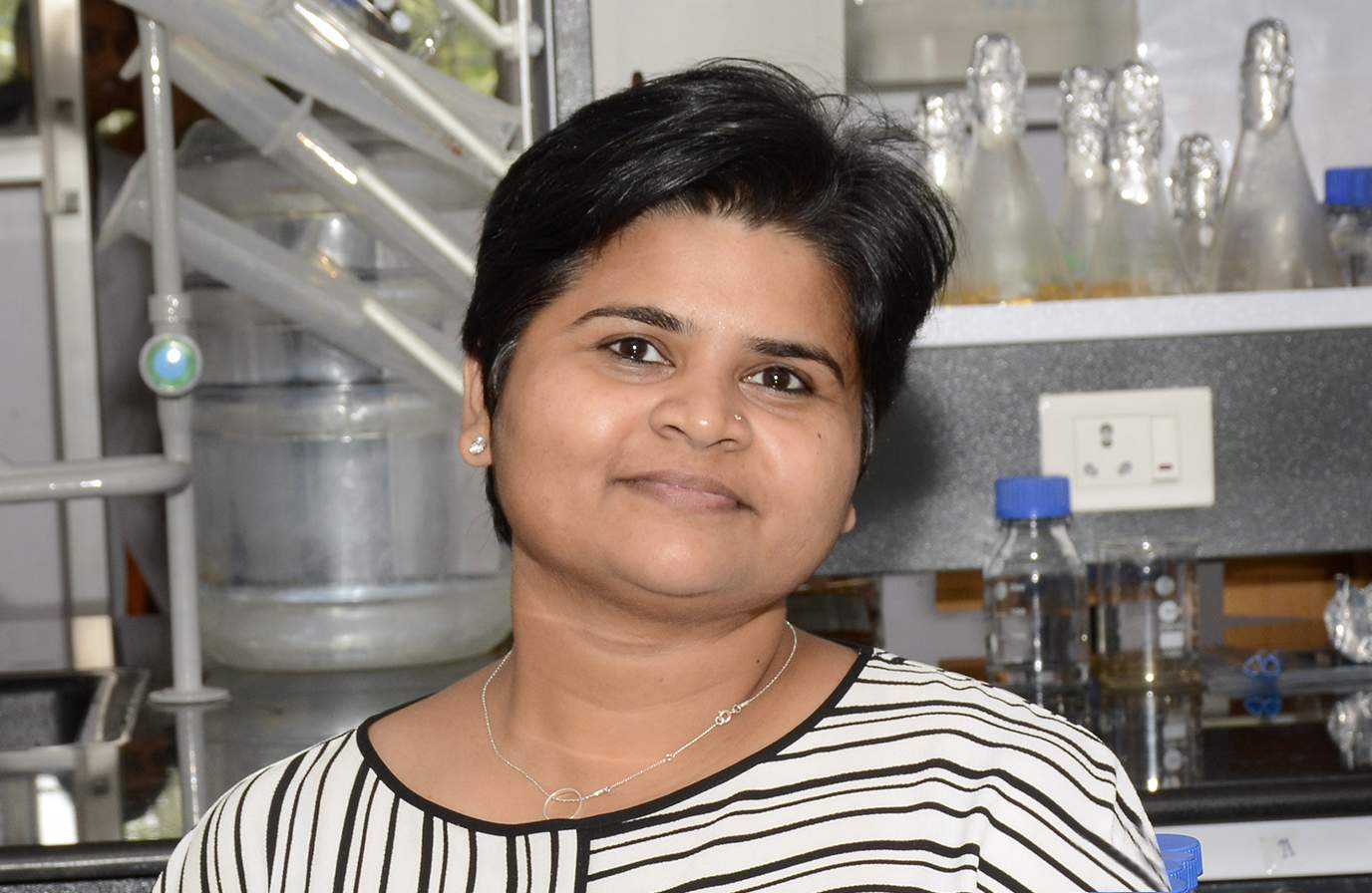 GOassure comes with personalised badges that can be worn by personnel in an office setting. Whenever they enter a designated area, it is registered. The personnel should sanitise their hands for 20 seconds using the machine, which will record it by scanning the badge and uploading the data to a centralised system — ensuring that the employee complies to the hand hygiene rules.

Not just that, the machine also gets disinfected by a UV sterilisation system. "Not only does it save water but operational costs are reduced too because the whole system is automated," says the 39-year-old. GOassure has also received Fast Track COVID funding from BIRAC, Department of Biotechnology, Government of India. "After installing the first version of GOassure in March at Chennai International Airport, an SOP was built with the help of the Airport Authority of India (AAI) officials. Then, it was installed at several other across India and also at the PMO, New Delhi," adds Rachna.

Rachna, however, says that they had started developing this two years ago to ensure hand hygiene in healthcare and food industries. "We took some time to make this commercially viable. It comes in nine different variants for different sectors but now, it is also being used to tackle the spread of COVID," adds Rachna. The start-up is also launching a cheaper model — GOassure lite — in a couple of weeks, says Rachna, who has worked as a Scientist at the Bhabha Atomic Research Centre. "I learnt a lot about technology and its commercial viability during my time there and also during my PhD at Sardar Patel University in Vallabh Vidyanagar, Gujarat and also from when I was at New York University for the latter part of my PhD," she states.