Locked down lens: Photographers find a way to capture life despite the lockdown. Here's how

Keeping safe from the Coronavirus has come to mean keeping a safe distance from the world as we know it. And if you have been at home, locked down, for as long as I have, images of normal life like traffic jams and trips to the mall have started to become a little blurry. Photography pages of people and places on Instagram have become like a distant dream. And while many of them have failed to update themselves since early March, what does a photographer do when the picture in their head starts to blur?

Bengaluru-based Allwyn Antony had a lot of time to think about how he’d continue to practice his art during the lockdown. He was inspired by Italian photographer Allesio Albi who conducted the first virtual photoshoot. The idea is to video call your muse through a trusted app, directing them as you would do in person and grab screenshots using your phone. PICTURE THIS: One of Allwyn's online shoots

Allwyn explains, “On a very personal note, discovering this was the best thing to have happened to me during the lockdown. I believe that these virtual shoot are the future. There’s no better way to shooting someone who is miles away from you. And it changes everything, the distance, place or language is no longer an excuse for us. And it gets more interesting every day because I have also been working with models from around the world and now I use google translator to communicate!”

Allwyn has completed over 20 FaceTime shoots to date. He swears by the app and the quality of the latest phones to capture good pictures. He adds, “Finding angles, styling and lighting is either pre-planned or figured out during the shoot itself. And it goes without mention that the models whom I shoot will need an extra pair of hands to make the shoot successful. One major challenge I faced was not having a strong network. If the network is poor, communication becomes difficult. And communication is everything.” 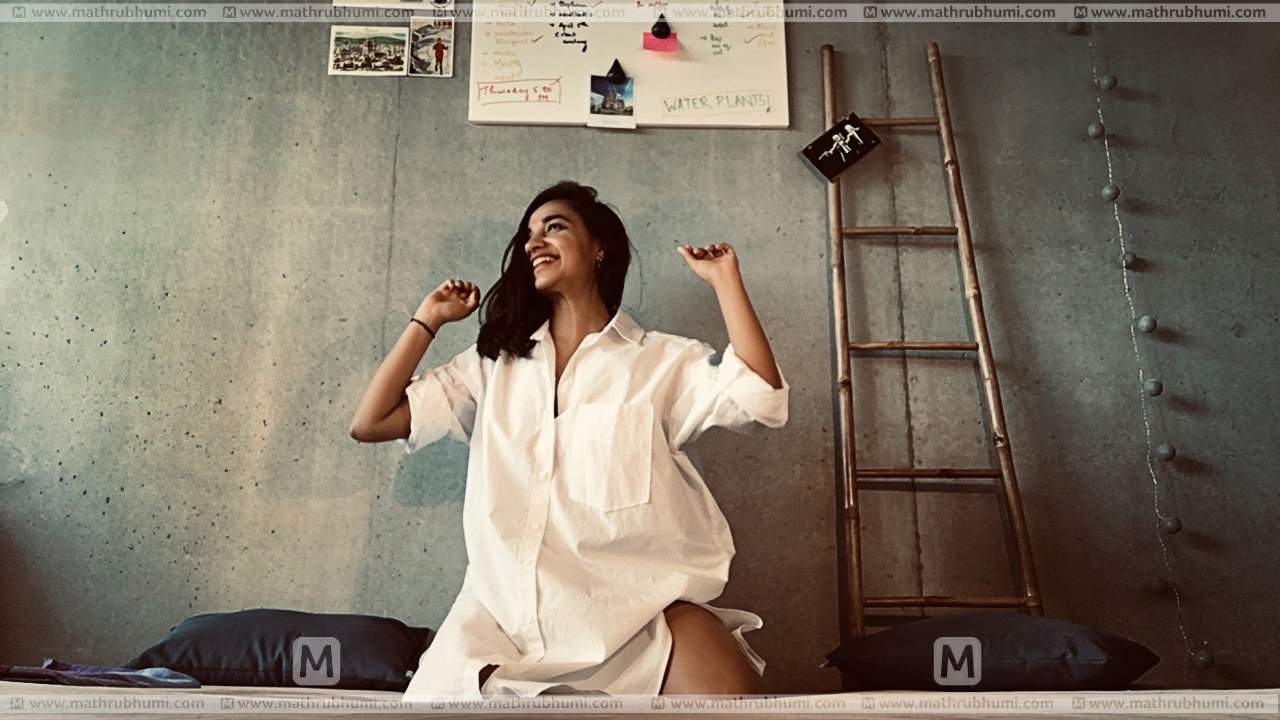 Shafi Shakkeer, a celebrity and lifestyle photographer from Kochi had already scheduled eight photoshoots in many parts of the country when the lockdown was declared. Not one to take no for an answer, the next few days in Shafi’s house were spent reaching out to people he knew and devising a plan to keep the work going. Anyone whose Instagram discover page has anything to do with fashion or lifestyle would probably already know the rest.

“A lot of photographers have been trying to deal with the restrictions of the lockdown. Many of them just give instructions and ask the models to take the pictures themselves, but that reduces your role as a photographer,” says Shafi. He continues, “So I set up a series of photoshoots with everyone from Lakshmi Menon who was last year’s Miss India Kerala to Apoorva Bose who is in Geneva!” SLOW DOWN: Anjana has chosen to capture the simpler things in life

Anjana Dev is a freelance photographer who deals with a number of themes through her work such as feminism and body image issues. Right before the lockdown was announced, she was at the end of her rope trying to juggle her endless assignments and an internship she had taken up in Delhi.

“I somehow ended up spending the lockdown with my family and I never get to spend time at home,” says Anjana. “I have decided to use this time to slow down and pay attention to the things we all usually take for granted. Whether it’s just having some chai with mom or the way the sunlight falls on our living room through the curtains, I will use my time to capture things that are usually left out.”