Ajatus Software is in talks with Bhubaneswar Municipal Corporation to get the required official permissions. They are also making sure that strict hygiene standards are maintained during delivery

When those friends of Girish Prasad Sahu, who currently reside outside of Odisha, started to feverishly check in with him about how their parents back home were going to get groceries and other essentials amidst the lockdown, he was alarmed too. They were worried sick and the 34-year-old knew that he needed to lend his expertise to formulate a solution. And what is it that he is an authority on? Technology! He, along with his friend Janmejay Mohapatra, had set up Ajatus Software in 2015. In the past five years, this software firm has worked with private companies like IndiGo and Deloitte and the Odisha State Election Commission as well. Running a successful business, working from home and looking at the situation in Italy and Iran, Girish decided to launch a simple and basic non-profit portal through which the elderly and the vulnerable can order for the essentials. "For those who are not tech-savvy, a number is listed on the website as well," he shares. There are three employees from his company dedicated to answering calls that come through this portal, which was launched on March 23, in these testing times. And they are ready to dedicate a few more people and resources should the need arise. 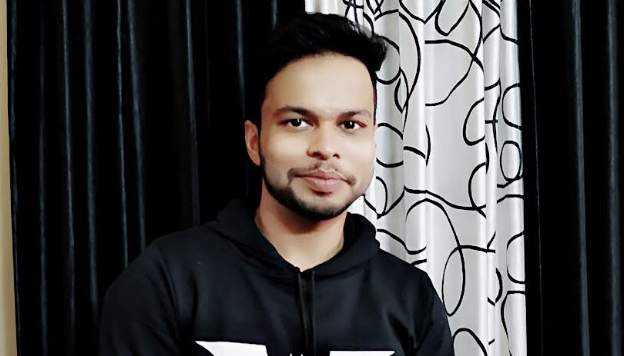 To make the delivery as seamless and as fast as possible, Ajatus Software has collaborated with 10 to 12 kirana stores in Bhubaneswar and enlists their help for delivery too. "When an order is placed, our employees coordinate with stores to ensure that the products are delivered. You can say we are simply aggregators," Girish says humbly. They have made more than 50 such deliveries in the short span of two weeks. "We initially piloted this but we soon opened up our services to all those who need it," shares the alumni of College of Engineering and Technology, Bhubaneswar, who pursued BTech in Information Technology. And that's not all. They are already in talks with NGOs so that they can help with the latter’s operations as well. Any information they receive about daily or migrant labourers struggling to make ends meet, they want to pass on. On one hand, they want to pass on this information to NGOs so that they can reach out to help and, on the other hand, they want to encourage households to donate food to the needy. 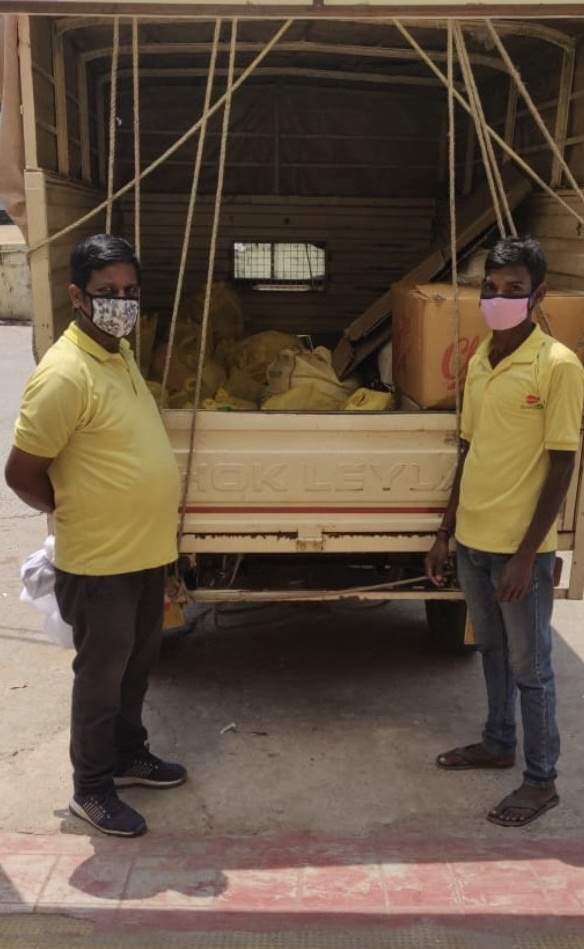 They've now got their best minds figuring out their next plans — offering those who are down with other ailments to connect virtually with doctors for basic treatment. "Because they are confined to their homes and cannot venture out to consult doctors, this could be helpful," Girish adds. They also want to build a tracker and, using analytics, predict the trajectory of cases in India. "Technology is our forte and that is how we are committed to making life easier for others in our own small way," concludes Girish.

How Odisha sprang to action:
March 17
Odisha reported its first COVID-19 case, a 33-year-old who flew from Italy to Delhi and then, arrived at Bhubaneswar via train

March 21
CM Naveen Patnaik announces 40 per cent week-long lockdown of the state including in cities like Bhubaneswar, Cuttack and a few other towns

March 24
Lockdown extended to the whole of Odisha

March 26
Odisha announced that it is building the largest COVID-19 hospital with a 1,000-bed capacity

To find out more about them, check out covid19help.live