The Jeffrey Archer interview: I'll have to live till 86 to achieve this

Very few authors have the luxury of not needing a buffed up or overwritten introduction to make them look good. Jeffrey Archer is one of them. Enough said.

The heights by great men reached and kept
Were not attained by sudden flight,
But they, while their companions slept,
Toiled ever upward in the night.

These words by American poet Henry Wadsworth Longfellow are what Lord Jeffrey Howard Archer chooses to live by. And it truly echoes the very essence of his core. Don't believe us? Listen to this. The English novelist is known for his scathing sarcasm and razor-sharp wit, but behind it all is an industrious and disciplined writer who, till date, writes from 6 to 8 am, 10 to 12 noon, 2 to 4 pm and 6 to 8 pm. Through this disciplined and almost tenured writing schedule he handwrites 10-12 drafts.

And that's probably why, even after 45 years (Not a Penny More, Not a Penny Less was written in the Autumn of 1974), publishing more than 30 books, selling more than 330 million copies worldwide we are still obsessively talking about him and his books. Clearly, he is a gifted storyteller. And that's what he considers storytelling — a gift. One that you're given. "I’m sorry to say that storytelling is a gift. You can master the art of writing, and indeed even be an excellent craftsman, but storytelling is either a part of you or not," says the 79-year-old. And he is grateful for this gift that keeps on giving — from the recently concluded Clifton Chronicles to his latest release Nothing Ventured.

Hello there, Mister Warwick
Remember William Warwick, the hero created by Harry Clifton in his fictitious books in the Clifton Chronicles? This character takes centre stage in the latest series and clearly, it was difficult for the London-based writer to say goodbye to Warwick and the series. "Naturally, having worked for seven years on the Clifton Chronicles and following their success, it was a difficult series to give up." But turns out it wasn't just hard for the former politician, it was hard for his readers too who wrote by the horde and expressed their interest in getting to know more about William Warwick. So how could he say no? 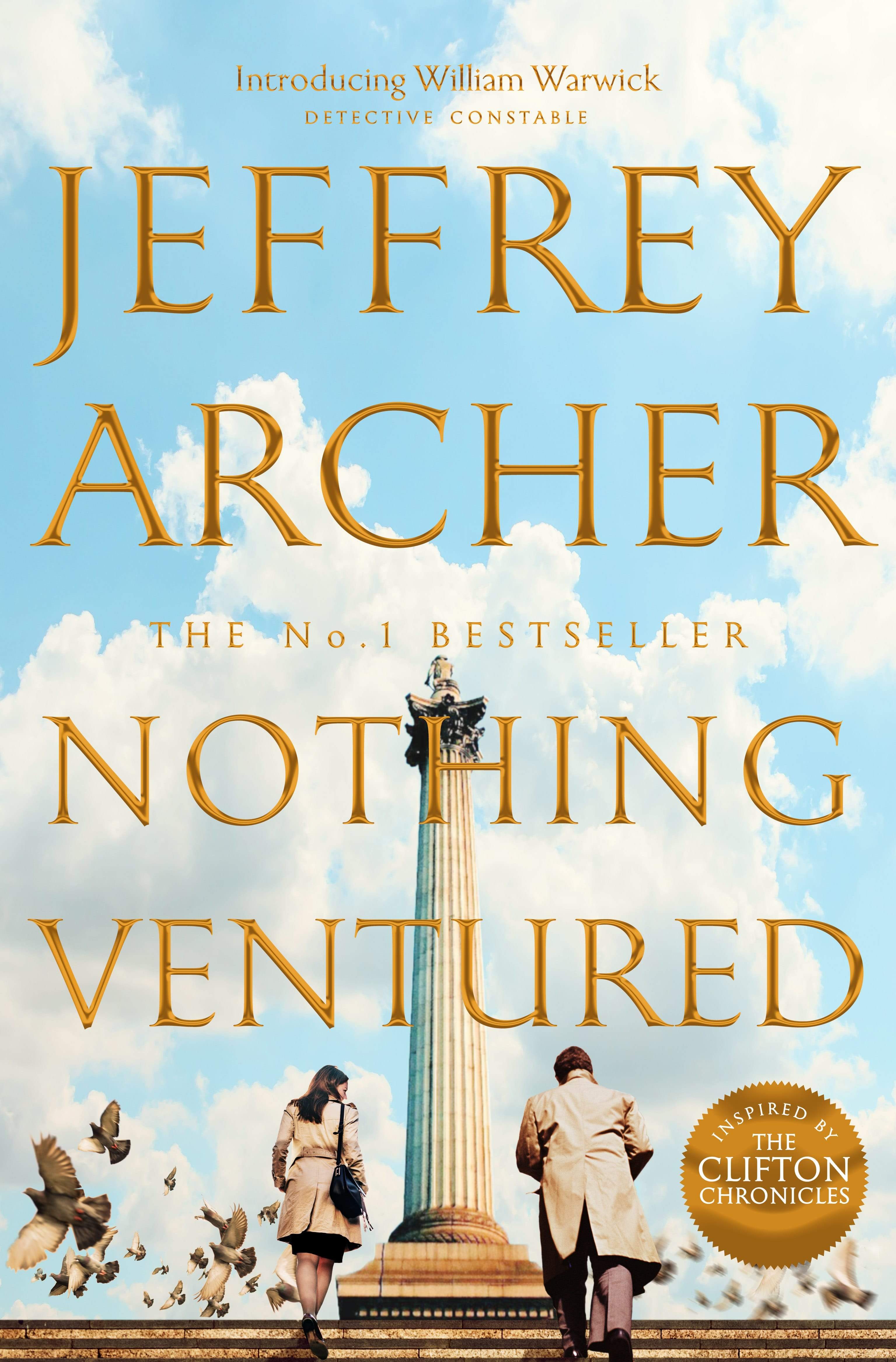 Here's a little look-in. William Warwick, instead of following the path set by his father and becoming a pupil in his father's chamber, decides that he wants to join the Metropolitan Police and that's how Nothing Ventured begins. Clearly, there was something about the character that had the ace writer's attention. We wonder what it was? "In William Warwick – I found an irresistible character to take from police constable to commissioner in a new seven-book series," says the bestselling novelist with a glint of excitement.

Archer was surprised and is extremely delighted that the England cricket team won the ICC World Cup. His favourite cricketers are Rahul Dravid and Virat Kohli

Another seven-parter? Oh my. So what can one expect from the series? "William Warwick will progress from being a constable on the beat, where he gets involved in the search for a missing Rembrandt, through the ranks, facing all manner of villains and have to navigate many twists and turns in his career and family life to eventually become Commissioner of the Metropolitan Police," says Lord Archer, who is taking on a lot with this mammoth project after success of the Clifton Chronicles. And the other characters too, like Warwick's wife Beth and sister Grace, are the ones to watch out for who, even to Lord Archer's surprise, grew to be far larger characters than he anticipated. Warwick's father, Sir Julian Warwick QC, also plays a major role. "I thought he would only enter the spotlight during the court scenes. But that’s what happens when you’re writing a story," he explains smartly. 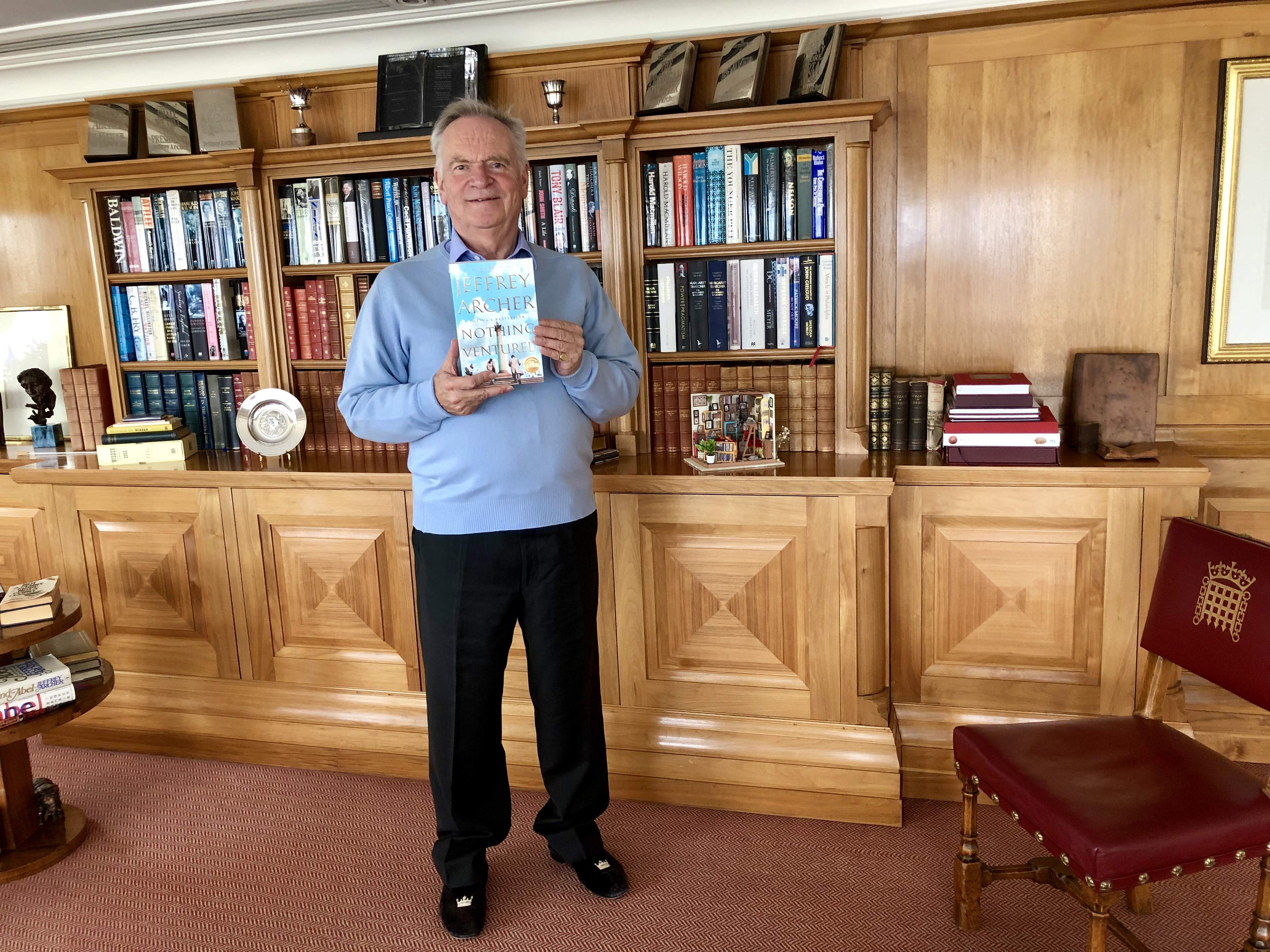 Rustle those pages any day of the week
Lord Archer owns a Kindle, but for him, nothing beats the pleasure of browsing through a bookstore. Weighing in on how authors continue to look for new readers, no matter how many million copies they have sold, he shares, "I always hope people will venture into one book, say Kane and Abel, in the hope that they’ll enjoy it and pick up another one, so I keep them in the future!" Speaking of Kane and Abel, this year happens to be the 40th anniversary of the novel published back in 1979. The book is in its 123rd reprint and has been read by 100 million readers around the world. For the fans of this book, a special limited edition will be available in November! 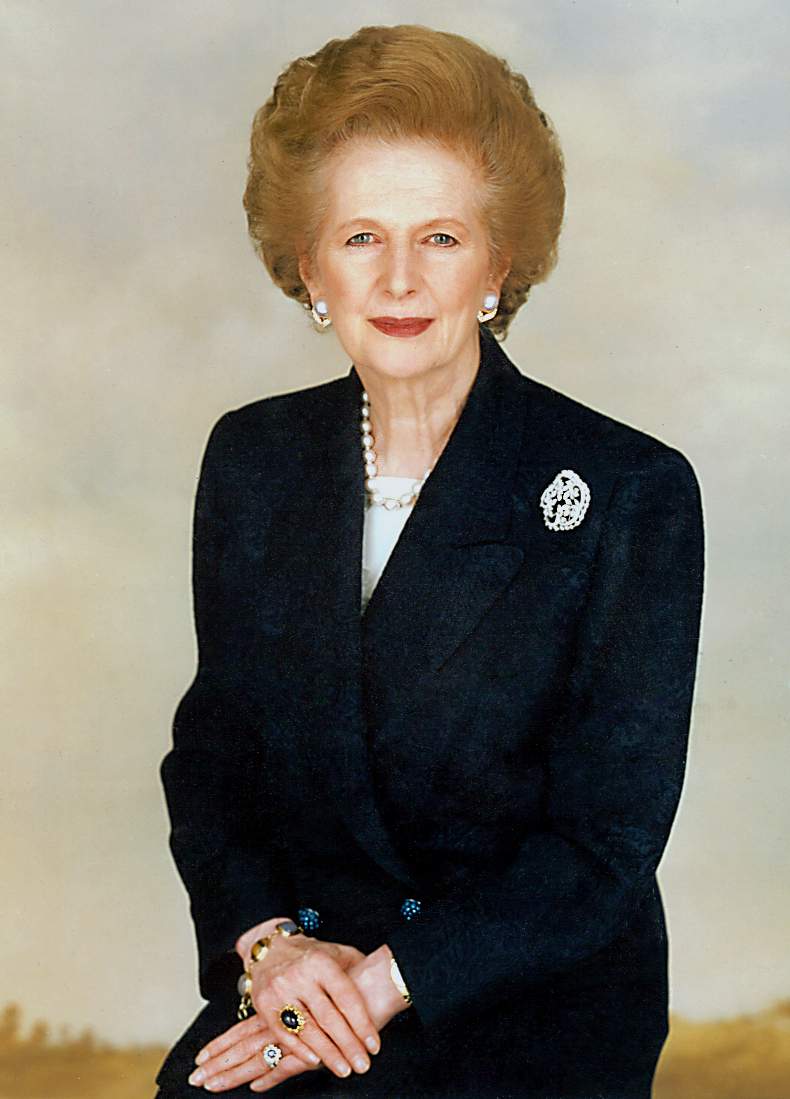 Here is an author who doesn't hold back on commenting on world affairs, so of course we had to ask Archer about Brexit. Especially when we read that he wished for former British Prime Minister Margaret Thatcher, under whom he had the pleasure of working, was around in these tough times. "Margaret Thatcher would never have allowed it to be part of the Conservative manifesto that we would have a referendum on Europe, and as she governed for 11 years, and is universally recognised as one of our greatest Prime Ministers, I expect she was right," he says confidently.

From all the books that Lord Archer has penned, which one has the potential to be turned into a web series, we ask. "I would take the Clifton Chronicles, because as a series, if you start with Only Time Will Tell and the readers like it, you still have another six books all the way through to This Was a Man," he says. Truly, the unbridled fodder that the series offers for the screen is unmatched. And the new series also seems to hold the same kind of promise. We can't wait to see where William Warwick's journey will lead him and more so, to see him as the Commissioner of the Metropolitan Police. "Mind you, I’m nearly 80, and will have to live to the age of 86 to achieve it! Here’s hoping...," he says with more than a tinge of hope and good humour. Here's hoping, right back at you Mr Archer!

For more on him, check out jeffreyarcher.co.uk