Ayodhya Verdict: 6 books that you can read to brush up on the Ayodhya Land Dispute, Babri Masjid et al

We've compiled the definitive works of non-ficton on the political event that altered Indian politics forever, in the run up to the Ayodhya verdict 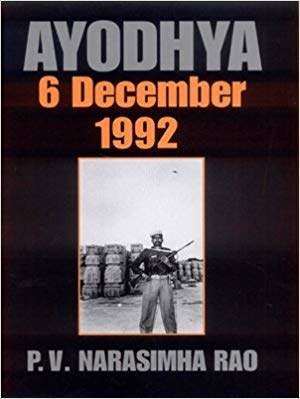 The book is one of the most in-depth renderings of the event that undeniably altered Indian politics. On 6 December 1992, when thousands of kar sevaks stormed into the site of the Babri Masjid in Ayodhya, it was PV Narasimha Rao who was the prime minister. Through this book, the former Prime Minister of India tries to establish that there was no lapse on his part as the head of the Government of India in protecting the Babri Masjid. It also raises the point that if the state government at the time had used central force on time, the Babri Structure could have been saved on December 6, 1992. 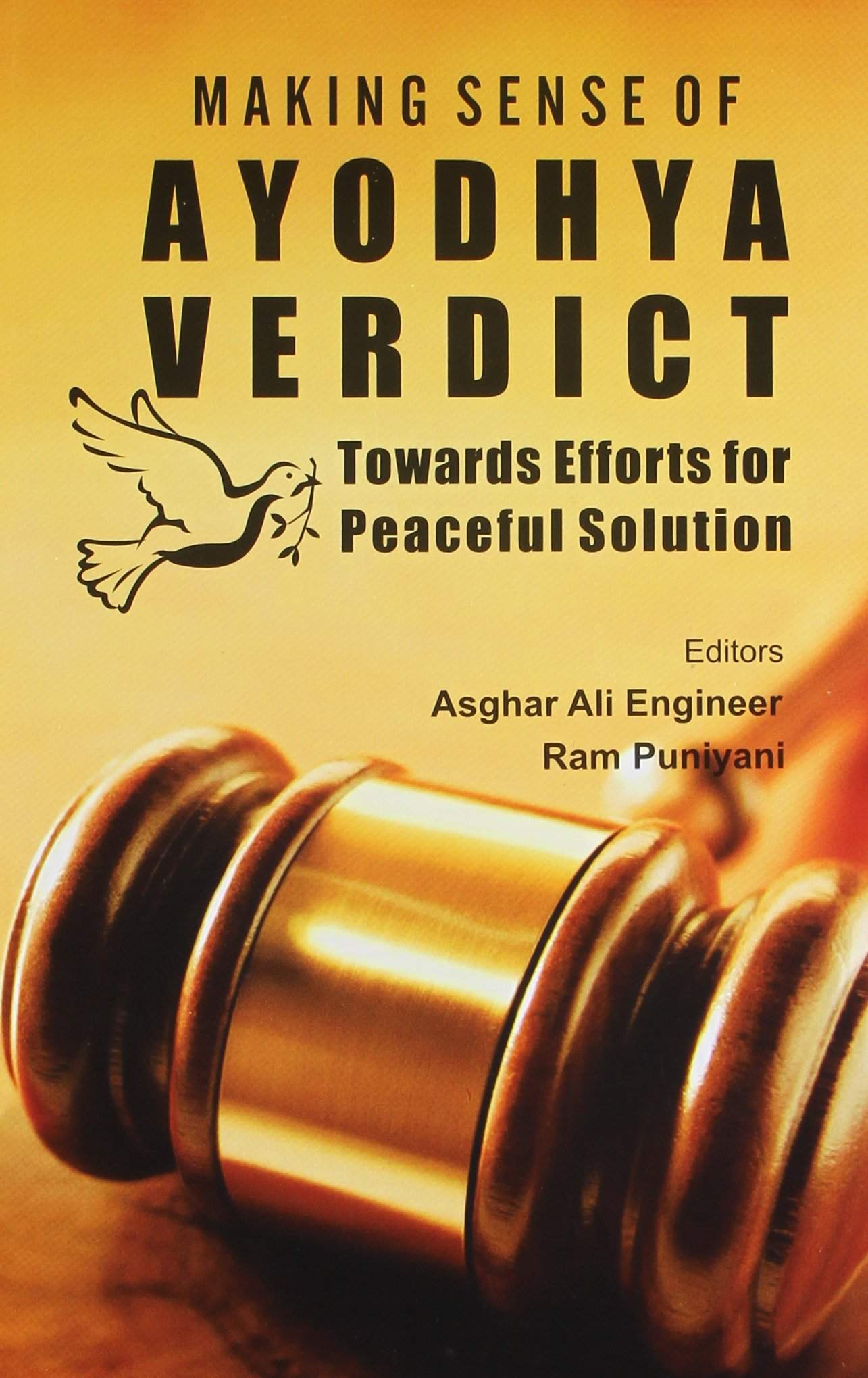 This book encompasses the history, background and political elements that led up to the Ayodhya issue. The book traces the evolution of the dispute and its political implications, and goes on to present the thoughts of people in the country following the Allahabad judgement on the case. It also includes major excerpts from the judgment, testimonies from the three judges and different points of view. The book also charts the chronology of events related to the dispute. 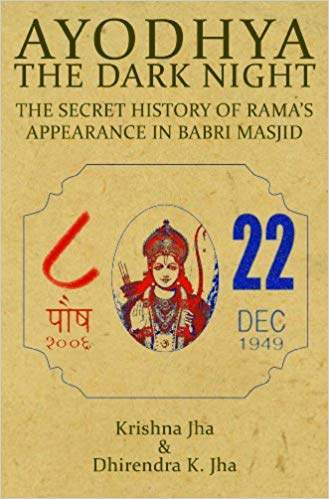 Dhirendra is a Delhi based political journalist working with an online media organisation and Krishna is a well known writer who is currently working on the history of the RSS. The authors have done a series of first-hand interviews and explored some of the archival material to know the actual history of Ayodhya. This book also tells us all about the Mahasabha members, how they worked and pulled the strings to create a conflict. It converys in vivid detail, what really transpired on the fateful night that was to permanently transform the Indian polity. 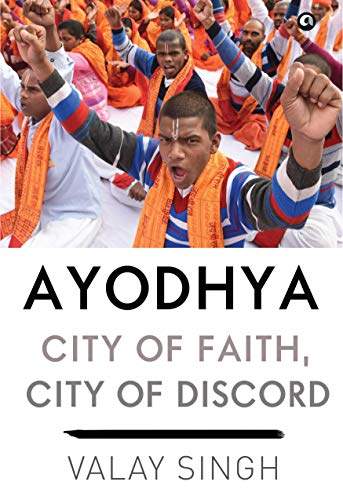 Through this book, Valay Singh travels back more then 3,300 years to when Ayodhya was first mentioned in the annals of Indian history. He goes on to trace its history from being  an insignificant outpost to a place sought out by kings, fakirs, renouncers and reformers. He takes a detailed look at the time when Hindu cultural and religious rhetoric began to be propagated aggressively in the eighteenth century, when the East India Company became a military power in north India. The book borrows from archives, scholarly articles, numerous interviews with key players from various castes, communities and religions in the city and the surrounding region, Ayodhya: City of Faith, City of Discord is a chronicle of faith, fanaticism and the war between secularism and religious fundamentalism in a key battleground in modern India. 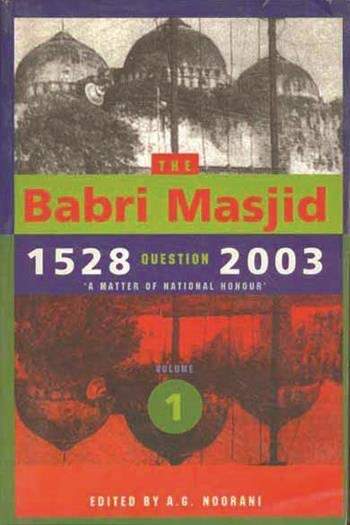 Spread out into two volumes, this is one of the primary source materials on the various elements that played a big factor in the Ramjanmabhumi-Babri Masjid dispute. The documents, chronologically arranged under thematic chapter heads and covering historical, archaeological, legal and political ground, clearly reveal why and how an issue that had been settled in the nineteenth century was revived in the twentieth century, and exploited for sordid political ends. They bear evidence to the fact that the demolition of the Babri Masjid on 6 December 1992 was a criminal deed that redefined the politics of India.