When you think of Kashmir, the first thought that pops into your head is the India-Pakistan tug of war. And that's probably the only thing that strikes us. Kashmiri Kalkharabs, a Youtube channel, is trying to change that perception by talking about the daily problems they face — not too different from someone sitting in Chennai or Delhi. Run by six Kashmiri youth who were tired of rejected job applications and unsatisfactory jobs, the channel talks about regular life in Kashmir, albeit with a sarcastic and witty twist. The content is in Kashmiri so no more than some 1.3 crore will get it. Get it?

All this started really taking off in January 2018, "I had made the channel in 2016 but was not working on it. This January, I spoke to my cousin Showkat Ahmad Mir about the idea of a YouTube channel and we came up with a video at a garment shop where the owner had something witty to say to all his customers," says Parvaiz Ahmed Bhat, who runs the channel. "The video went viral and we decided to come up with more on a regular basis." 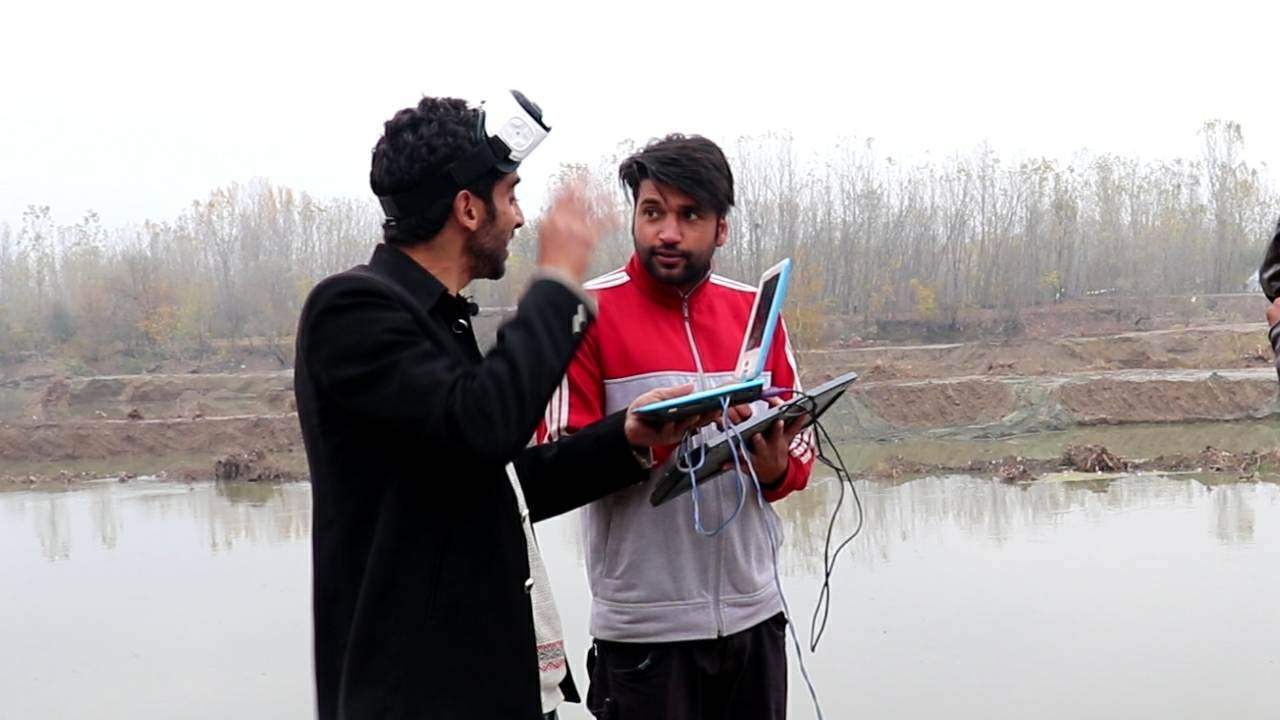 Learning on the job: They are not professionals when it comes to technicalities but are learning as they churn out more content (Pic: Kashmiri Kalkharabs)

Their families were, understandably, unsure when Parvaiz and Showkat told them that they were going to be full-time YouTubers. "They did not have much information about what it is to run a YouTube channel and, to be honest, neither did we have a very clear idea. Once our first video was appreciated and we started churning out content regularly, we began to get advertisements," says Parvaiz. "We earn enough to suffice for ourselves. Our families are also happy that we are doing something constructive. It's better than waiting for a job to come your way."

Mehraj Din Bhat, Yawar Ahmad Wani, Zahoor Ahmad Bhat and Imran Ahmad Mir joined the channel one by one and are producing some fun content that also talks about pertinent issues. "We want to cater only to Kashmiris, as of now. I feel speaking in Kashmiri lets us connect better with our audience. It's not like we don't want to produce content in Hindi. It will obviously help us reach billions. We will hopefully do some videos in Hindi soon," he adds, "But as of now we are also getting invitations for on-stage performances and we are seriously considering that. This would help us connect with a lot of people." 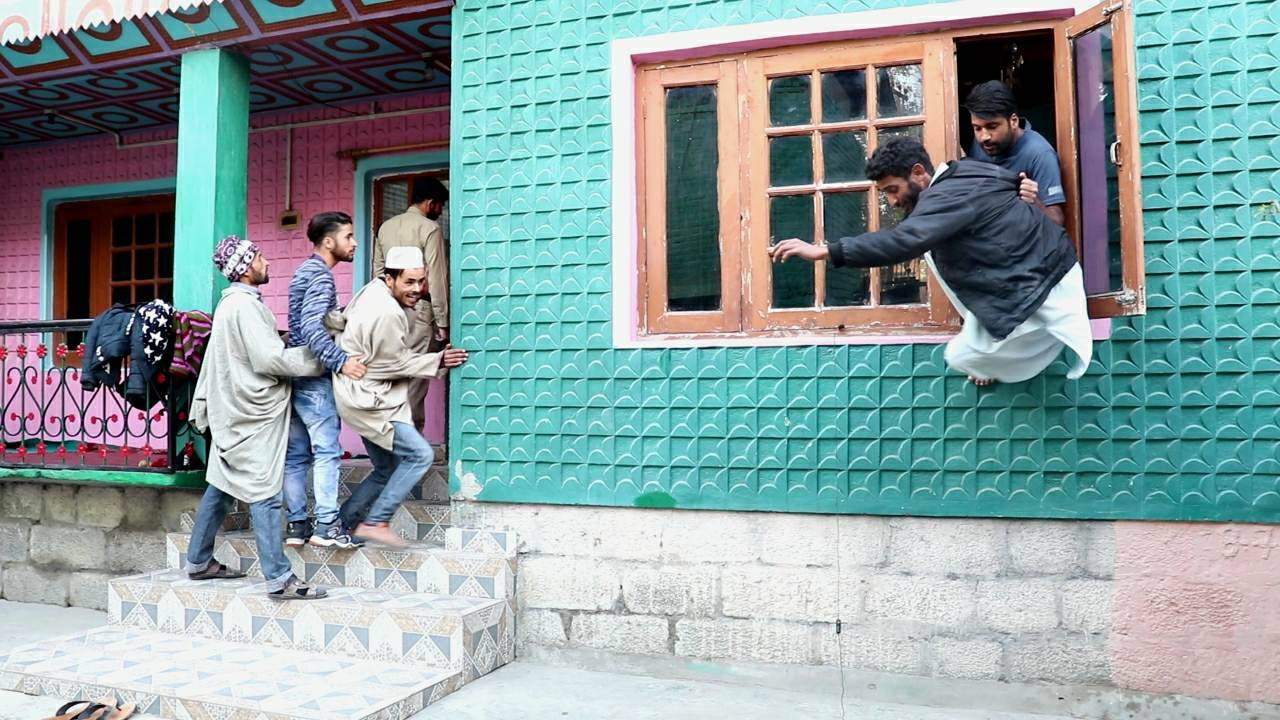 Parvaiz and his crew are all amateurs when it comes to technicalities such as shooting videos or even acting. "We are not trained at this but we help each other during the shoot and coordination has never been a problem," says Parvaiz. "We will hopefully hone our skills while shooting."