This 37-year-old from Hyd raised Rs 4.2 lakhs on his birthday to help send four girls to college

"Money is important, yes. But more important is spending time with these kids, which I do as often as I can," says the inspirational Ramesh Manickavel

New clothes? Check. Plan for treats? Check. Most of our birthday checklists look like this, perhaps even longer. But there are few who even on the one day designated to be theirs, go out of the way to make it special for others. Do a good deed or two or perhaps just spend time with those less fortunate than us. Every birthday of Ramesh Manickavel, at least till as far as he can remember, has been about others. So this September 26 was no different.

The 37-year-old has been a part of Sphoorti Foundation, an initiative that provides long-term care to underprivileged children, for over a year now. This year, he decided to make a more substantial contribution by deciding to fund the higher education of two girls. Ahead of his birthday, he started a fundraiser on ImpactGuru.com for a target of two lakh. "The campaign went so well that I decided we can comfortably sponsor another girl too and then things got a little tough," says Ramesh who hails from Madurai, but settled in Hyderabad in the year 2009. But as they say, when the going gets tough, the tough get going. Ramesh personally started reaching out to people, explaining to them about his noble cause. "I spoke to people I haven't spoken to for years and it felt good," explains Ramesh, who then self-admittedly got greedy and decided to sponsor another girl child, bringing the total up to four girls with the target Rs 4.2 lakh.

And all those who contributed more than Rs 5,000 had a special treat waiting for them. They received a painting from none other than Ramesh. "It's an old hobby which I rediscovered recently and realised that I am actually pretty decent at it," laughs Ramesh, who works at CA Technologies. "When girls are educated, they pay it forward and support others. This has been true in my case too as I grew up with two sisters and I am what I am because of them," he explains. 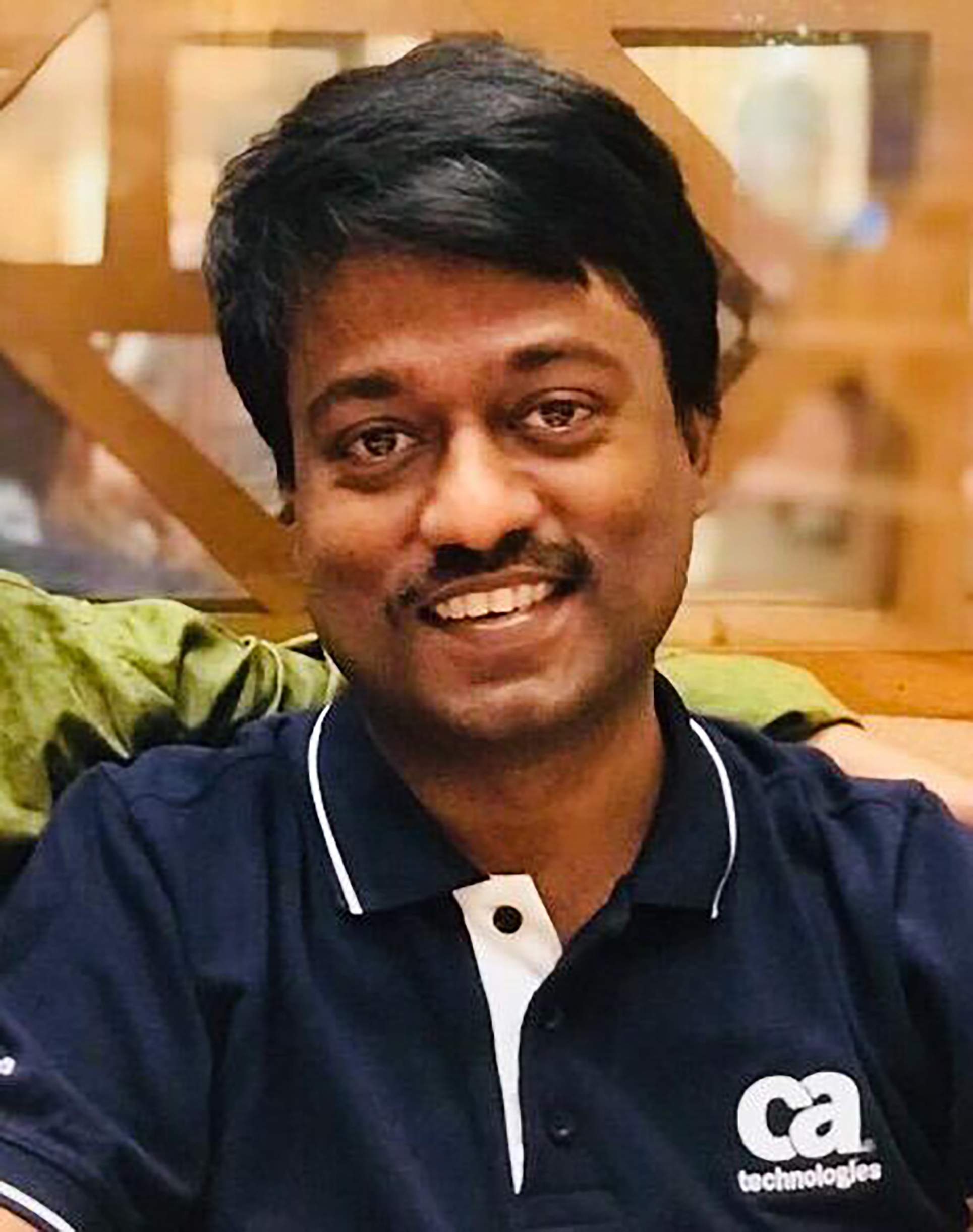 It was only towards the end that Ramesh tells us about another good deed he has been doing, he even visits colleges and takes a Campus To Corporate session for children and has done so for his own college, American College, back in Madurai. This is what his weekend usually looks like. "I've always been of the belief that if we are blessed, we must pass on the blessings to others. And that is what I try to do," he says humbly.

For more on the campaign, check out impactguru.com/fundraiser/help-sphoorti-foundation-1