The indefinite hunger strike by the students of Tata Institute of Social Sciences, Hyderabad, was called off on December 20 after the students received an official document signed by the director assuring that the BA course on Social Sciences will be reinstated from the academic year 2020-21, and the present hostel facilities are going to be sustained. Ten students have been fasting since December 17.

The students said that there have been positive developments about the rest of their demands they had and that they have decided on a future plan of action that would ensure all their concerns are adequately addressed and worked upon depending on their priorities. "We are waiting for a meeting of the Hyderabad and Mumbai administration tomorrow," said Varsha Priyadarshini, one of the protesting students. "After which we will organise a press conference and speak about the issue in details. But the director has not addressed us yet."

The students had garnered support from 122 academics, including well-known names like C P Chandrasekhar, who have released a statement appealing the TISS administration to reverse the decision. 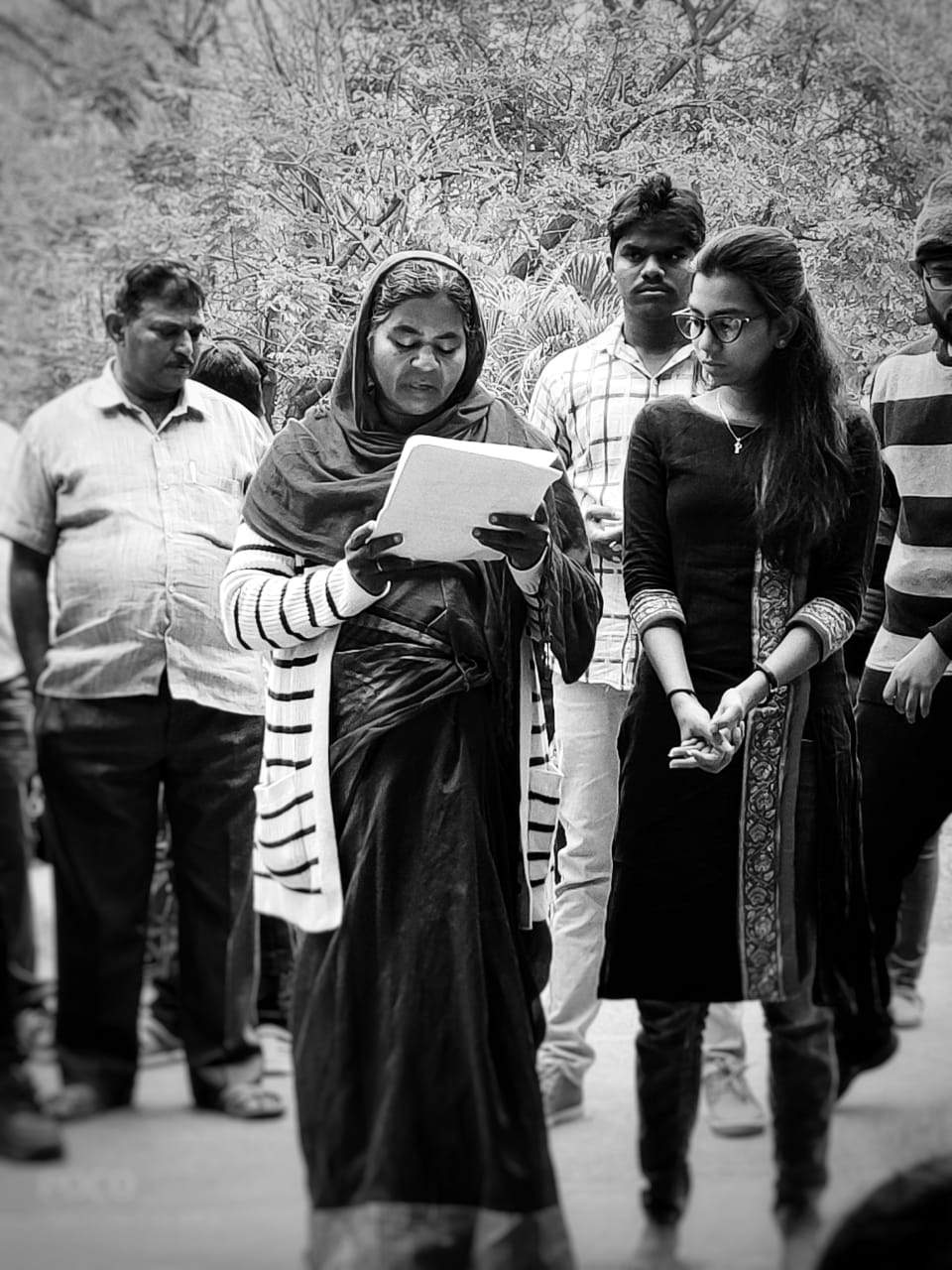 Rohith Vemula's mother Radhika Vemula and brother Raja had also extended their support towards the students of Tata Institute of Social Sciences, Hyderabad when they commenced their indefinite hunger strike at 9 am on December 17. The Telangana Save Education Committee also joined the students.