Girls of Mangalore University sexually harassed by a flasher

The students of Mangalore University agitated against the management who failed to take action against a serious incident that took place on August 29, at 5.45 pm on the university premises. According to the university students, a man in a red shirt was flashing his private parts and was making vulgar gestures at the female students.

Harshith P, a journalism student, says, “A few girls who were on the way to their hostel were very embarrassed as the young boy was flashing his private parts. Soon, the girls rushed to inform the security guard. Fearing that he will be beaten up, the flasher fled on his bike. None of them were able to note his bike number.”

He further added, “This issue has been brought to the notice of the university management but no action has been taken yet. Even though there are CCTV cameras installed, the authorities gave several reasons and refused to provide the footage. They said that the CCTV did not cover that particular area where the man was standing and that there is no record available as the generator had gone off and there was no power.” 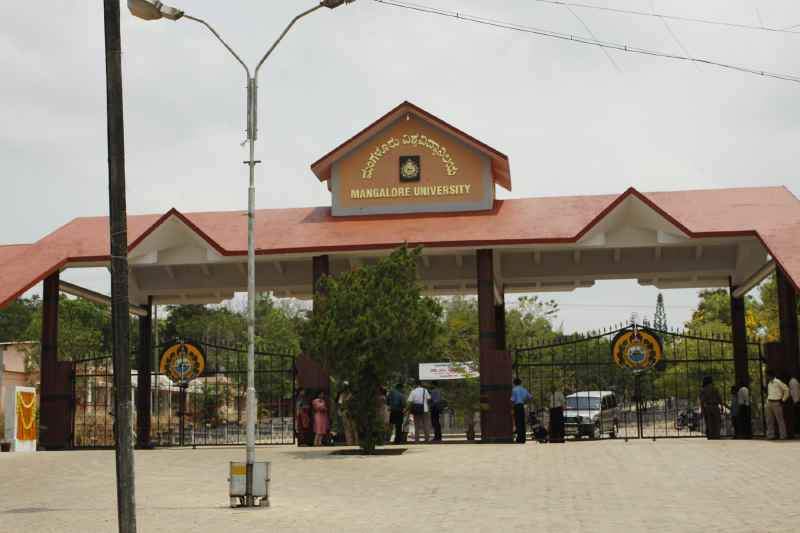 When questioned, Kishore Kumar, Vice-Chancellor, Mangalore University, said, “I am aware of this incident. It took place on the shortcut that leads to the girls' hostel. CCTV cameras have been fixed in the hostel premises, various departments, library and administrative block. There is no camera fixed at this shortcut hence we are not able to trace the person. We have decided to shut that route and ask students to take the main road from college to the hostel and vice-versa.”

It may be recalled that last month, Umesh Naik, an Assistant Professor and faculty of the library science department, was accused of sexually harassing female students. However, there was no action taken against him despite the SPARSH committee submitting a report on this complaint filed by a student. Instead, the then Vice-Chancellor K Byrappa said that the SPARSH committee should be reconstituted and new report must be submitted on Umesh Naik's case.

In 2016, a student found a mobile camera fixed to the ceiling of the women's toilets in the Biosciences block of Mangalore University. All these incidents have left students scared and confused regarding whether the management will be able to make this place safe for women.