Ever heard of multimedia analysis of Bharatanatyam? This SRM univ math professor explains the concept

Since he was a child, Dr Debaldev Jana has been passionate about two things — Math and Bharatanatyam. Even today, at the age of 31, ask him to choose between the two and he says, "Both are synonymous to me; they are the same subject." This Assistant Professor of Mathematics at Chennai’s SRM Institute of Science and Technology, who also performs the classical dance form at various events, including one coming up in Guwahati, has been collaborating with Prof Partha Pratim Das from the Department of Computer Science and Engineering, IIT Kharagpur, to work on the Multimedia Analysis of Bharatanatyam Adavus. Your mind drawing a blank yet? Ours did! So, we would like to say the same thing that Dr Jana said to us, "Let me explain..."

Dr Jana is the recipient of two postdoctoral fellowships — National Board for Higher Mathematics, Department of Atomic Energy, Government of India and DS Kothari Postdoctoral Fellowship by the UGC

Adavus are the elementary movements that make up a step in Bharatanatyam. Using multimedia cameras like Kinect and wearable sensors, the duo analyses and interprets the multimedia aspects of the dance. This helps with better recognition of body movements, gestures, detection of beats and so on. It's an ongoing research and something that they started last year. All this while teaching a course four hours a week, guiding PhD scholars and performing at different venues. Phew! Dr Jana was not kidding when he said that Math and Bharatanatyam are synonymous with each other. 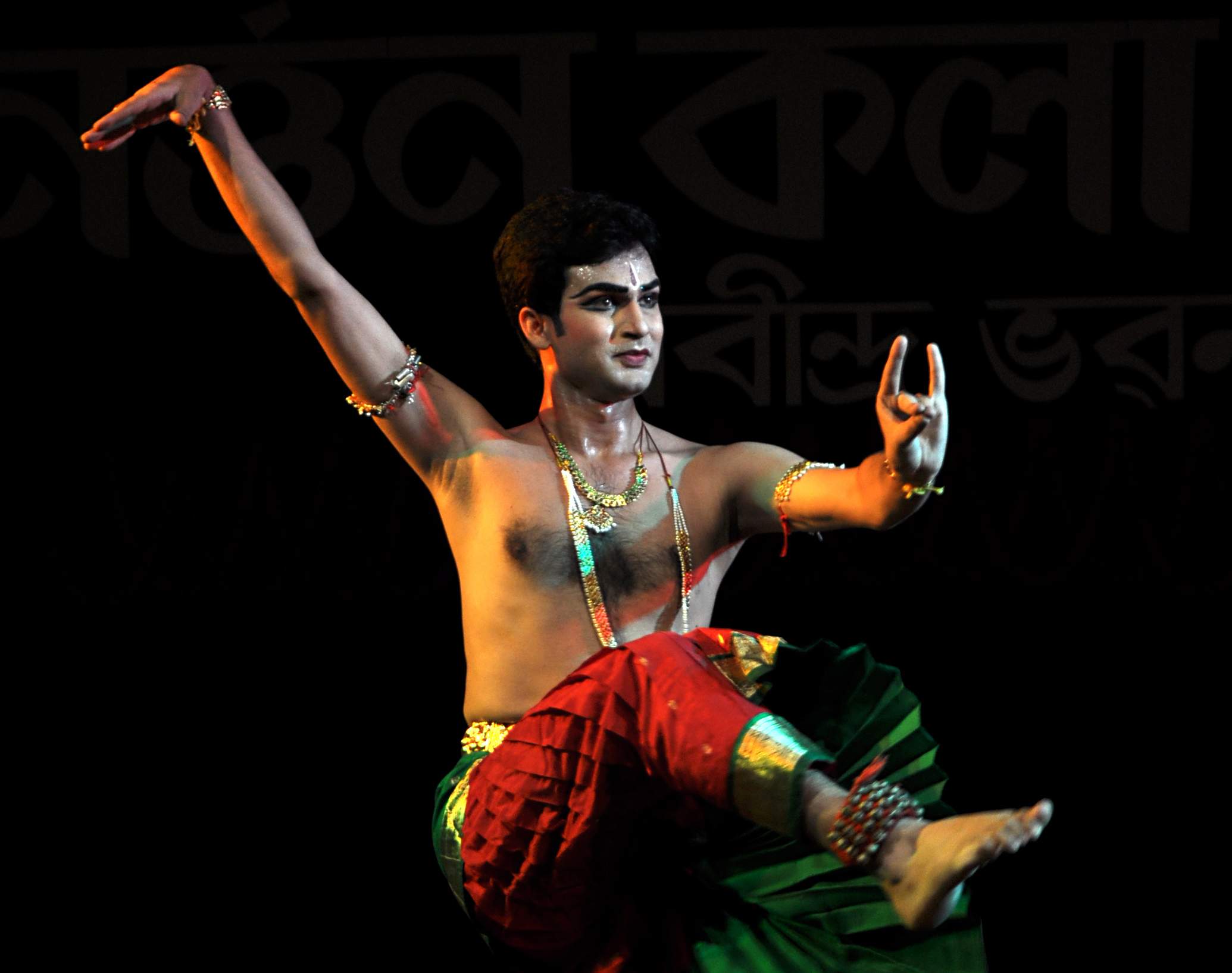 While his love for Bharatanatyam pushed him to take regular classes from Guru Debabrata Chakraborty in Tamluk, a small town 100 km from Kolkata where Dr Jana was born and brought up, his love for Math took him to Jadavpur University in Kolkata. Both of these finally brought him to a city which has a thriving art and cultural scene — Chennai. What a wonderful stroke of serendipity, we say!

Dr Jana is also an empanelled artist by the Indian Council for Cultural Relations (ICCR), Ministry of External Affairs and a Doordarshan-graded artist and was invited by the Department of Mathematics, City University, London to give a talk

And Dr Jana agrees, wholeheartedly. "I've been lucky because I have progressive parents who encouraged me in all my pursuits," says Dr Jana. We are mildly surprised when we hear that he has never been ridiculed for being a male dancer. He wasn't bullied in school nor was he made fun of elsewhere. "I truly believe that dance has no gender," says Dr Jana. But surely, he must agree with us when we say that dance requires grace and a certain amount of femininity. And he does, adding, "It's all a learning process. One learns to portray both sides through this one body we have." He also admits that he is happy with the number of male dancers who have taken up Indian classical dance forms. 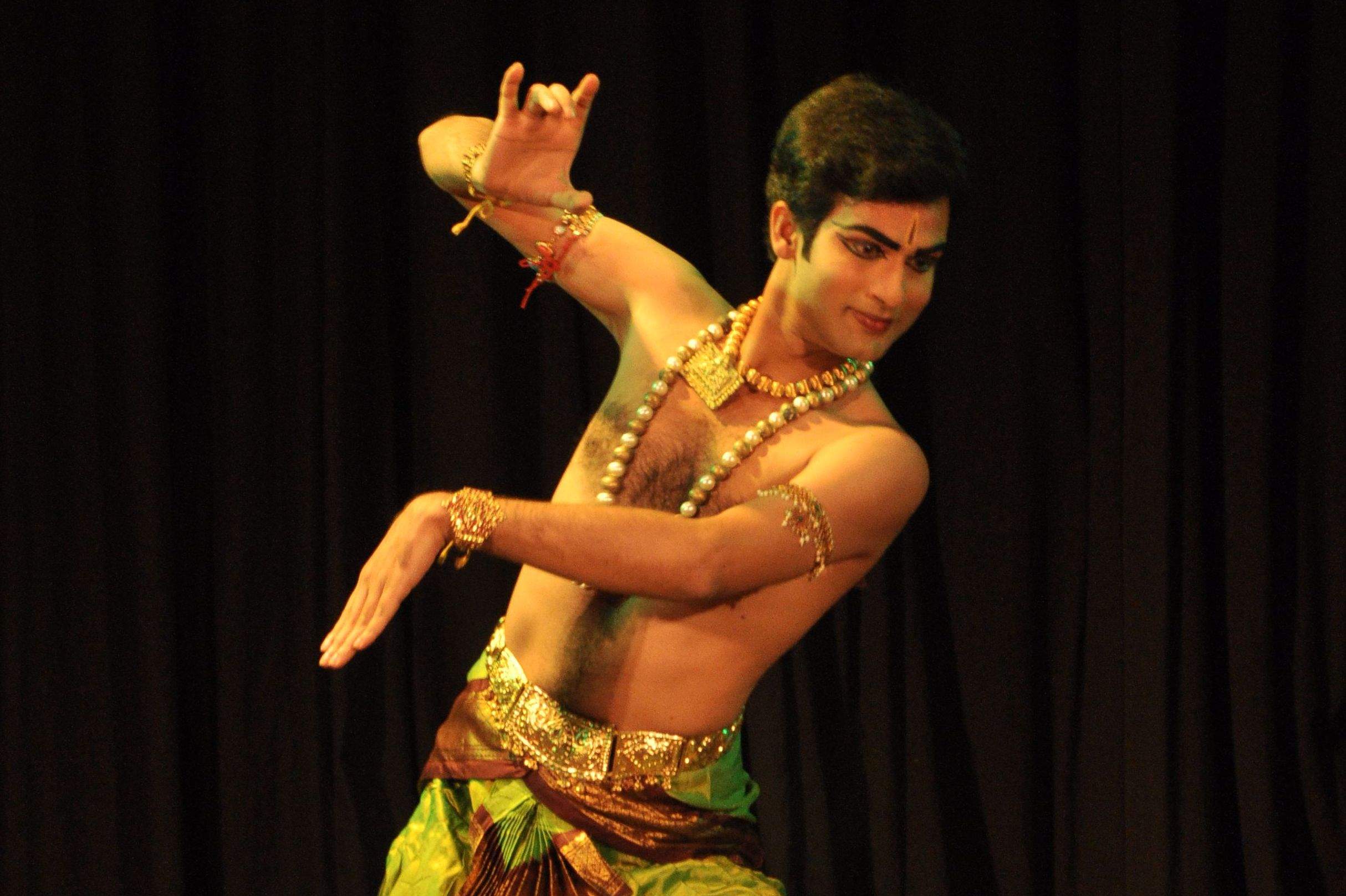 Dual role: Dr Jana has been working at SRM University, Chennai since August 2018

And though he has enough on his plate right now, in the future, Dr Jana, who also choreographs, would like to teach more students, not just Math, but dance as well.