After researching Resistance Art, Jamia Millia student Dhrupadi Ghosh is now having to fight her own resistance battle

Dhrupadi Ghosh has been a PhD student at Jamia Millia University for two years, but out of the blue she received a notification about her termination from the University- with no stated reason

Resistance Art is a form of art that emerged in South Africa in the mid-1970s after the Soweto uprising that focused on resisting apartheid and celebrating African unity. Dhrupadi Ghosh, is or rather was, pursuing her PhD in Sociology on Resistance Art at Jamia Millia University in Delhi.

After spending two years working on her thesis, one random day a few weeks ago Dhurpadi was informed that she had been terminated from the course without stating any reason. Now she is forced to have her own resistance movement. 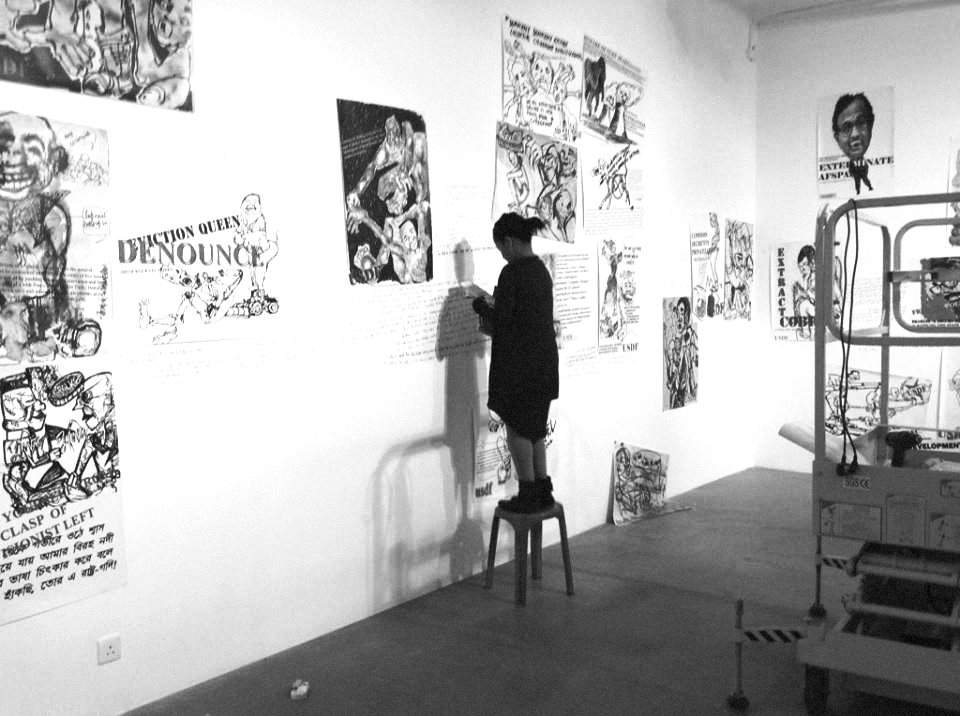 At work: Dhrupadi at work during her time studying in France

Dhrupadi said that the termination letter was completely out of the blue, she had not been intimated about any issue. "Even if there was an issue, the student has to be informed about it and it has to be discussed. The college can't just issue a letter saying I'm not a student here anymore," she said.

In fact, Dhrupadi was not given the letter personally and she only came to know through a public order, "The order was out at 11.30 am and only at 3.30 pm I got a xeroxed print-out of the cc-ed letter from the registrar. But no reason was cited, it just said I am being terminated."

The only reason behind this decision, Dhrupadi says is that she regularly participates in protests against the college, "I've protested against issues to do with fee hikes, privatisation of the university, against canteen workers being paid salary below daily wage even when they work 12 hours a day and other issues such as lack of facilities. This is the only reason they've done this," she said. 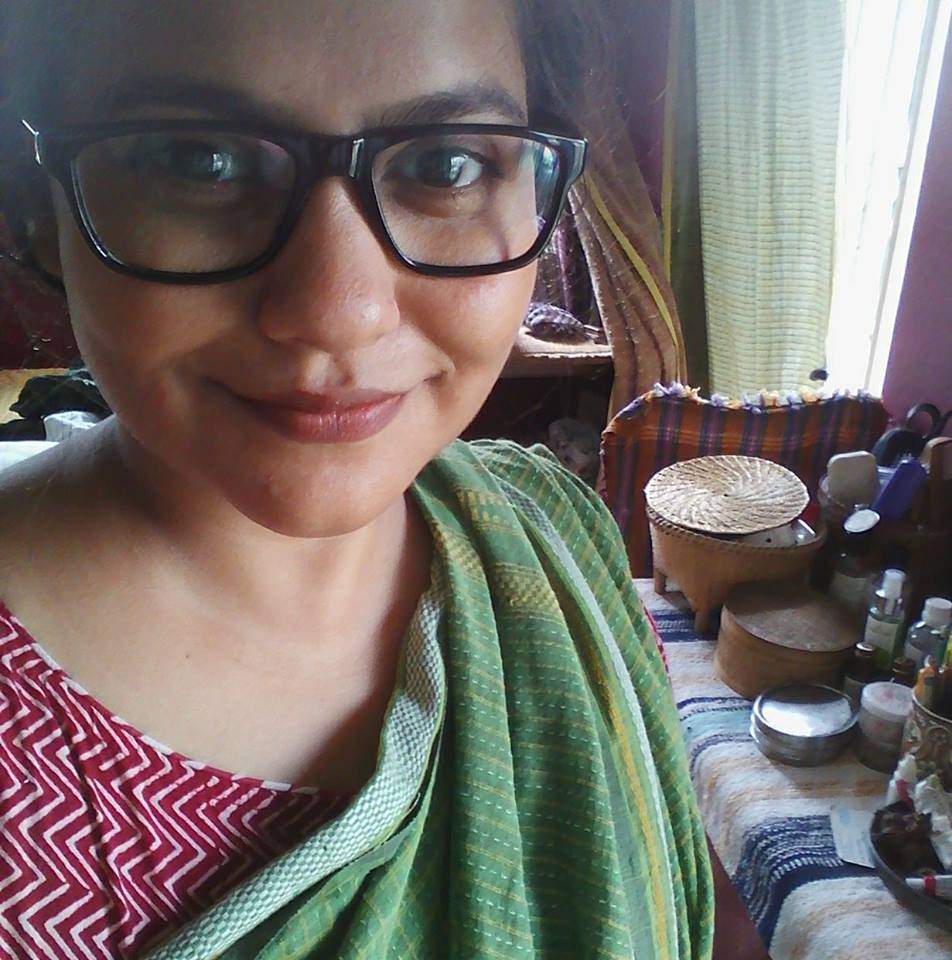 Pouring support: Dhrupadi has received support not just from her University peers but from students across the country

The PhD student says that dissent is a basic right and her rights like several other students across the country are being attacked, "This is not just about me, it's about students and other people across the country. Dissent is being shunned, democracy is at stake. Students should be allowed to voice their opinions against the injustices we face on a regular basis."

In one of the reports on her PhD cancellation, the University had said that Dhrupadi was a fine arts student but had registered under the Sociology department and was therefore getting terminated. This is ironic, as she was allowed to be a part of the university for two years without any trouble. "Arts and Culture is interdisciplinary, my thesis is on resistance art.  So I'm doing research on both. I joined the University to work on this subject and I've spent two years working on it. Now suddenly they've woken up to the fact that I'm a fine arts students as well? that is just hilarious," she explained.

Resistance Art: One of Dhrupadi's works

After a lot of hassle. Dhrupadi was able to meet the Dean of Social Science and demanded that she be allowed to give a representation, "They cannot just directly send me to the gallows they have to give me a reason and we must have a debate." According to Dhrupadi, four of her friends from the University were issued show-cause notice a few weeks before her PhD was cancelled. "This is systematic, they want to stop students from raising their voices," she added

Students from the University continue to protest for Dhrupadi's rights but she is yet to hear back from the authorities. But she's definitely not taking the injustice lying down.