After launching their satellite last year, the students have now built a new satellite. Students of the fourth semester and several alumni have contributed to this achievement

After having launched their first satellite successfully last year, PES University students are all set to develop another. RSAT, a nano size satellite is all set to be functional by the end of next year. A group of over 50 students, mentored by experts in the field, have begun working on developing the project for the Defence Research and Development Organisation (DRDO).

We will need six to eight such satellites to monitor traffic at sea across the world. This indigenous satellite that we are designing will make the Navy independent on other companies to acquire data

Students here have a lot to cheer. For, not only is this a great learning experience but also adds value to their resume. College authorities explain that students who are keen on pursuing a career in the field get hands-on experience in the college. From students in the fourth semester to the alumni, several of them have been roped in for the project. The project is providing ground for students from across engineering specialties to work.

RSAT is a 3 axis stabilised agile nanosatellite that weighs 10 kilos and measures 300mm x 300 mm x 300mm. Built with deployable solar panels that generate 45 watts solar power. This will be the first satellite to be built in a state-of-the-art clean room that was inaugurated in the college a week ago. 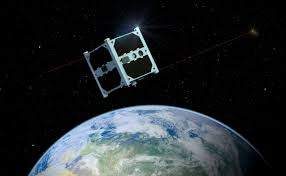 Nano-Satellite: Students recent invention about to be launched this year

The clean room provides an atmosphere where temperature, RH and particle counts are controlled. Dr V Sambasvia Rao, Professor, Electronics and Communication Engineering says that the college has received a funding of close to 2.2 crores for the project besides which the DRDO would be providing them other equipment.

Dr Rao explains that the satellite would help gather information from ships, supervise their movements and also help manage traffic flow into harbours, hence avoiding accidental collisions. At present, the Vessels are being mostly monitored based on an Automatic Identification System. Information gathered through this is based on signals received by the antenna and hence depend on its height. 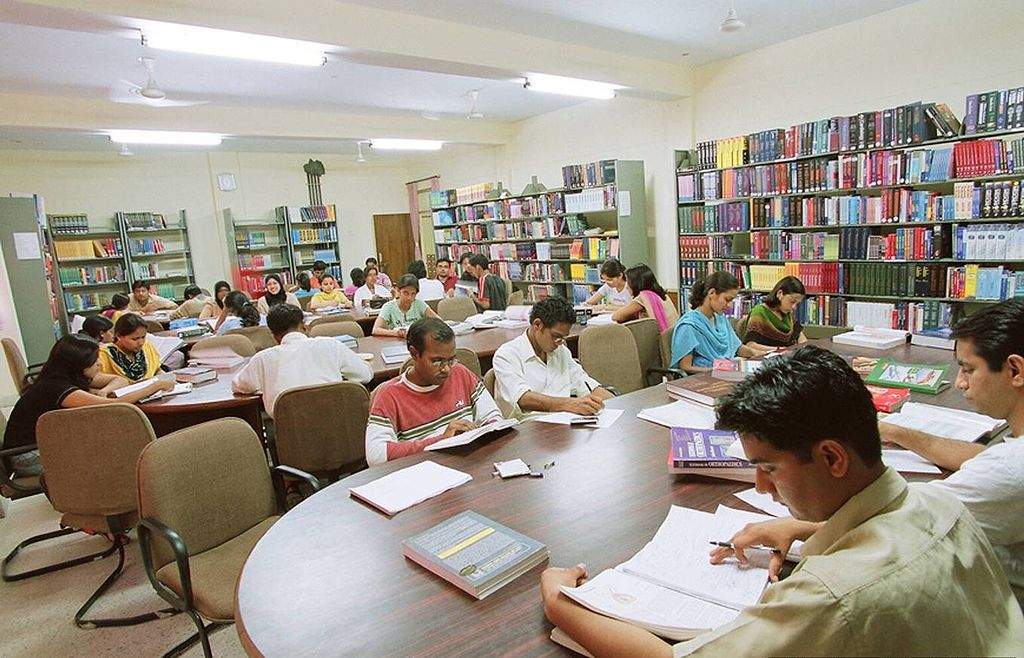 Dr Rao explains that such limitations could be avoided with the launch of the satellite. At present, the country is paying several other companies that are based out of India to avail the data. “We will need six to eight such satellites to monitor traffic at sea across the world. This indigenous satellite that we are designing will keep the Navy from being dependent on other companies to acquire data,” says Rao.

India is paying two cents for every message and the system receives no less than 4,000 messages a minute. The University had initially proposed the project to the Naval Research Board and the first phase of the project was nearing the completion phase while the DRDO offered to fund the project themselves according to Dr Rao.