The name is Bond. Bond Ma'am: This govt teacher deposits 1k in every new student's account when they enroll to study

Besides the bond scheme, Rekha and the other teachers have been working to create unique facilities for children so that they can come and study at their school in Hosanagara

They say that a strong mind is all one needs to build a stronger future. "But to do that, we need money too," says Rekha Kulal, a teacher at the Government Higher Primary School in Hosanagara taluk located in Shimoga. "I come from a humble family and when I couldn't afford higher education, a lot of NGOs and individuals supported me with funds, books and so on. So, when I got appointed as a government school teacher, I felt that it was time to give back to society. In 2014, I started an initiative where I would deposit Rs 1,000 in the name of students who were newly enrolled in our school. This money was deposited in the form of a bond for a ten-year lock-in period." 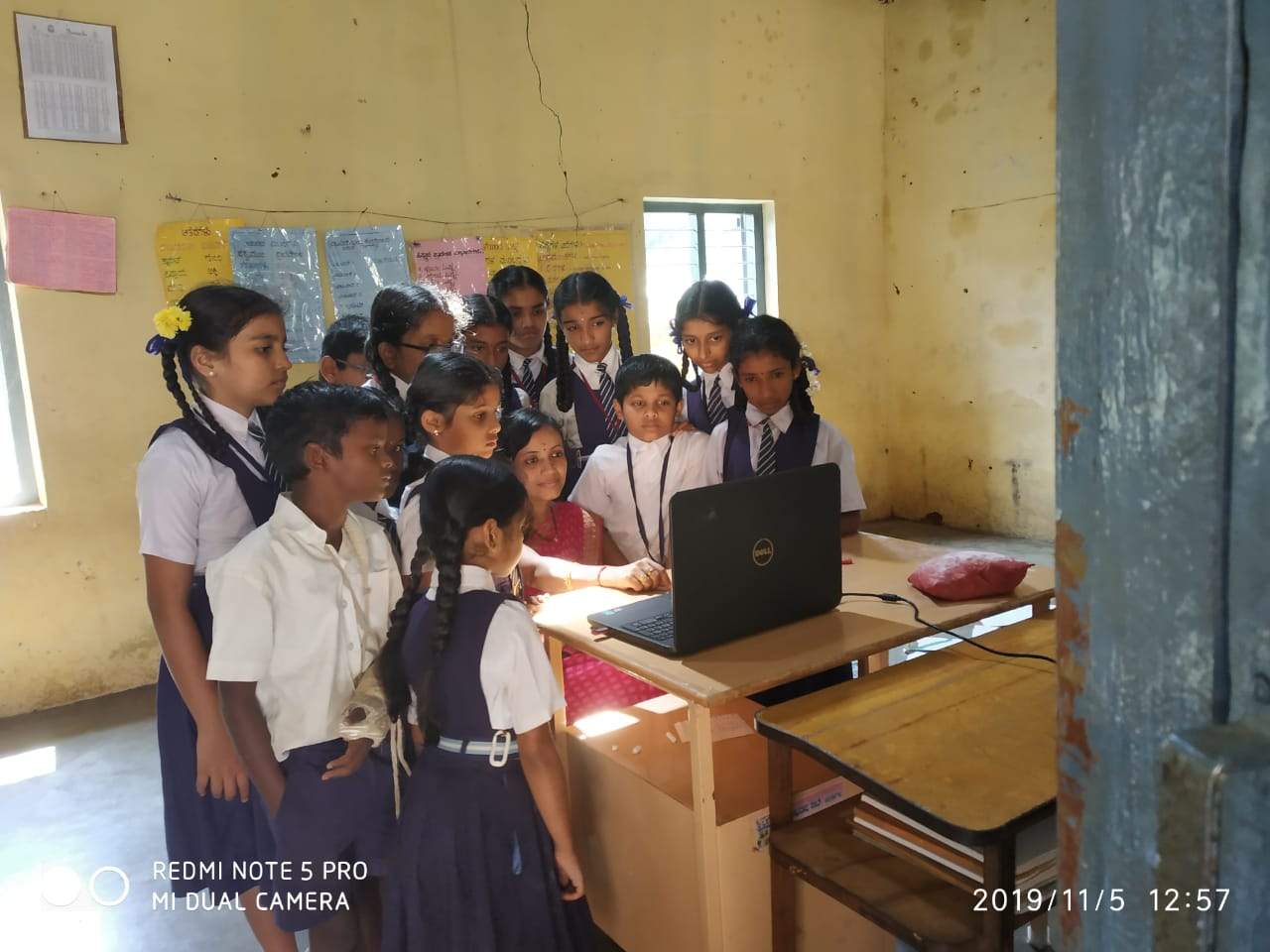 Ten years later, students would have something to rely on and continue their higher education, which isn't a typical opportunity for most of them. "This year alone, I have done this for 13 students and so far I have included 63 students in this Rs 1,000 bond scheme," says the 32-year-old. After introducing this scheme, the number of students in the school has also increased. She recalls, "When I joined this school, there were hardly three to four students in Class I. Gradually, the strength improved. Earlier, the total strength of the school itself was only 20 students. This bond scheme has helped me improve the enrollment rate. Now, there are 83 students and in the upcoming academic year, we will have more than 90 students in our school." She adds, "But that doesn't mean that parents enrol their children only for the sake of the scheme. They need to look at the teaching method and how creatively kids get to learn in the classroom."

Besides the bond scheme, Rekha and the other teachers have been working to create unique facilities for children so that they can come and study here. She explains, "Initially, students who were part of the Nali Kali programme would sit on the floor and study. A parent once asked us why we couldn't organise some desks or benches. When I told a known philanthropist about this, he immediately allocated Rs 25,000." Once the furniture arrived, Rekha introduced a round-table concept. Many kids could gather with their chairs around a single round table and be part of the beautiful Nali Kali programme. Later, this was replicated in other government schools across the state. Similarly, we think of new ideas to implement to bring children closer to school," concludes Rekha who teaches English, Kannada and Environmental Science.