Devansh Yadav, Deputy Commissioner of Changlang is helping kids like Longsam pursue their higher education in colleges under Delhi University

Longsam Sapong graduated high school with 89.4 per cent and a whopping 94 per cent in Political Science. He plans to study Political Science at the Delhi College of Arts and Commerce and eventually try to get into the civil services. But this wasn't his plan even a few months back. Longsam, who hails from Bordumsa in Changlang district of Arunachal Pradesh, hadn't even heard of Delhi University.

Devansh Yadav, Deputy Commissioner of Changlang is helping kids like Longsam pursue their higher education in colleges under Delhi University. He has set up a crowdfunding initiative to provide financial support to students who have excelled in their board exams but come from humble households. "Three districts of Arunachal —  Tirap, Changlang and Longding — are the ones where AFSPA is still in place. They constitute around 10 per cent of the state's population but has very low representation in civil services. We have been thinking of helping the kids while they were still in high school — send them to good schools, provide support. But due to COVID-19 none of that could materialise. But then the results were out, we thought we can help them get a better educational experience. I personally knew a boy from Bordumsa (Sapong) — his parents were not very well to do. I knew a few other students from underprivileged families. We thought we can help them apply to good universities," said the IAS officer. 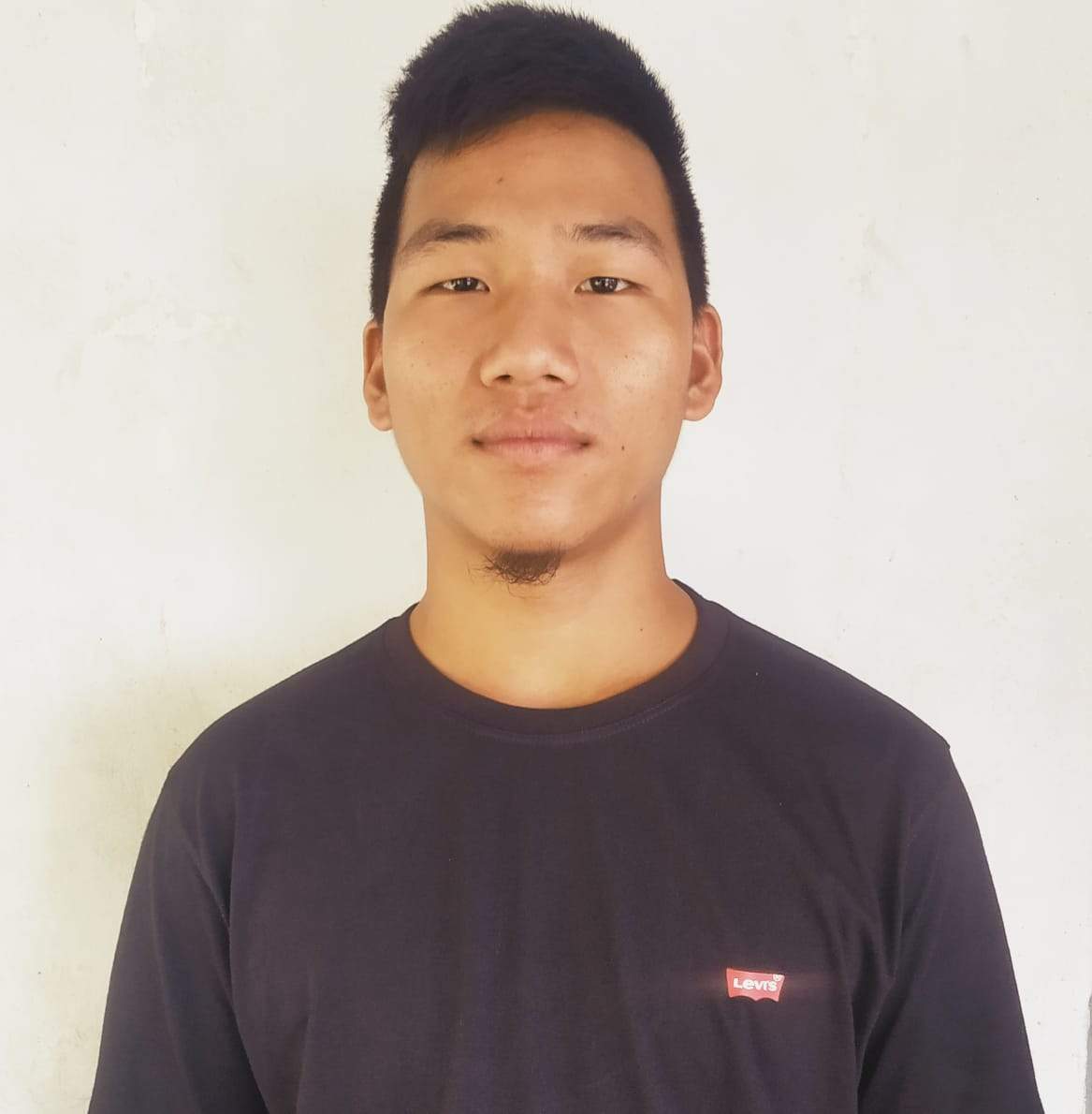 The students and their families were reluctant when they were told they can apply to Delhi University — while some of them had not heard of it, some were scared to send their daughters to Delhi. This is where Bunnem Tangha came in. Bunnem had studied at Delhi Univerity's Kirorimal College before completing her MA in Social Work from TISS Guwahati. "It took me about three months to convince the students and their families. They were mostly scared of the big city, the expenses. The girls and their parents had heard how unsafe Delhi9 is and were apprehensive. I told them that I have lived there for so long and Studies. You need to be careful and keep your security in mind but that you have to do everywhere. I also gave them the example of my cousin who is studying at Jawaharlal Nehru University," said Bunnem. "Studying in a university like DU will expose them to a diverse environment and give them the opportunity to explore more which they would never have got in a college back home," she said.

There is definitely more exposure in a city like Delhi and a university like DU, Longsam agreed. "I would have taken up a distance course on IGNOU or at the most applied to a college in Arunachal itself. But now I can dream of becoming an IAS officer one day," said the youngest of four siblings. The district topper's family income comes from the little farming that their father is engaged in. "When DC sir (Devansh) told me that he will help with the finances and that I would just have to study, it was a huge relief. I was worried about the expenses as well," he added. 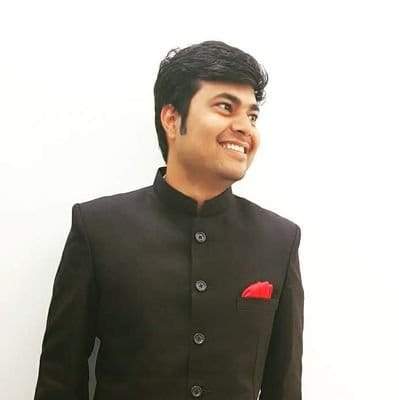 Devansh, who has been in Delhi for 15 years and completed his MBBS from AIIMS was able to arrange accommodation for kids in the capital. "A few friends and volunteers agreed to help the kids with accommodation. The response from the crowdfunding campaign was phenomenal. Not only did we raise Rs 2.5 lakh in a couple of days, but there were also messages pouring in on Twitter offering to pay the tuition fees for the students," added Devansh.