The organisation was founded by Mayur Patnala and Rakesh Anugula and a group of students from BITS, Pilani, with a passion to fulfil their responsibility towards the less privileged of the society

Roots of Nirmaan, an NGO in Bengaluru, can be traced back to BITS Pilani where 10 third-year engineering students, in the year 2005, while exploring life around campus came across some villages and were perplexed by the life despair and poverty that these villagers led. They interacted with the villagers and realised that unemployment was rampant due to lack of opportunities. Women were forced to take up whatever small jobs were available to earn the daily bread for their whole family. They could not afford education for their kids. Conditions of government schools were pathetic without infrastructure and academic support conducive to learning.

They laid the foundation for Nirmaan with an evening learning centre. The students first started teaching 25 people including adults and kids of rickshawalas and mess workers in the rural areas around the campus. They then formed a group of like-minded people to come forward and help in their cause.

Mayur Patnala, one of the founders, is from Vizianagaram district of Andhra Pradesh. He was inspired by the NSS activities led by his father, a lecturer of Zoology, at a government college. He shares, "My father used to take me to a 10-day service camp in a remote village every year along with NSS students, that's how I learnt about the conditions of the people living there. Then I wanted to do something about it." 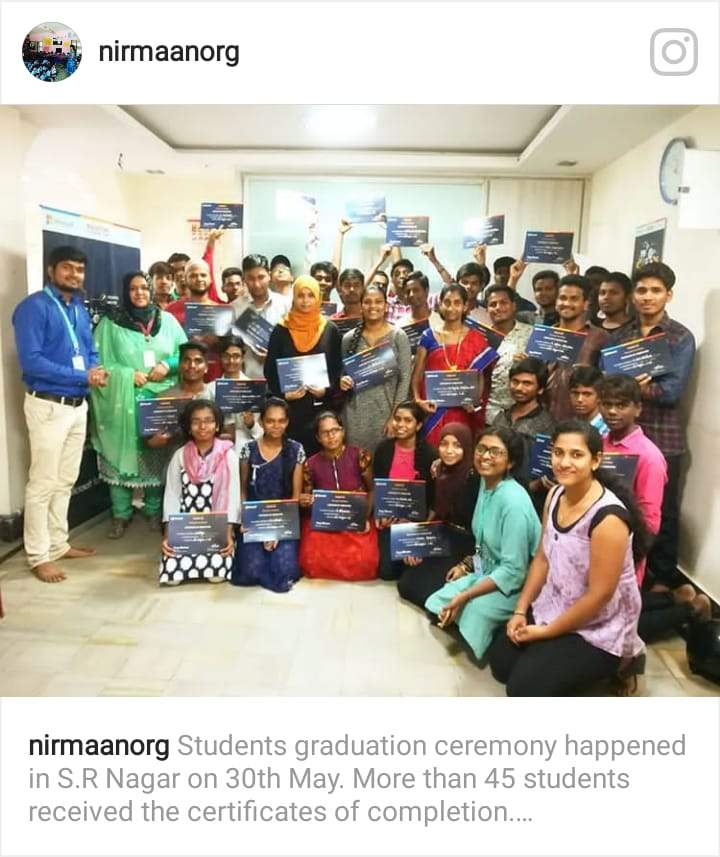 Team spirit: Nirmaan has several educational initiatives for children and the youth in the rural areas

After graduating from BITS, all of them settled in different parts of the country but kept working together for their initiative. They gradually extended their services from BITS Pilani to other BITS campuses in Goa and Hyderabad moving further into urban slums in various parts of the country while being based out of Telangana.

Nirmaan has several educational initiatives for children and the youth in the rural areas. Under their School Adoption Programme, their aim is to convert backward schools into model schools in a span of three to five years. The initiative has adopted more than 65 government schools across five states in India. They also offer scholarship and mentorship programmes to ensure every student gets an adequate amount of money and mentoring support to pursue the course of their choice. Their programmes connect students with financial supporters and mentors who keep in touch regularly and help them in any way they need.

"If a small initiative by 10 of us can impact over three lakh people by growing into a platform of a team consisting of nearly 150 members, 800 volunteers every year in 13 years, imagine what can happen if even one per cent of the youth in our country can commit to doing a bit for the development of our country?" asks Mayur, suggesting that the youth are the future and that they can bring about a sustainable change. 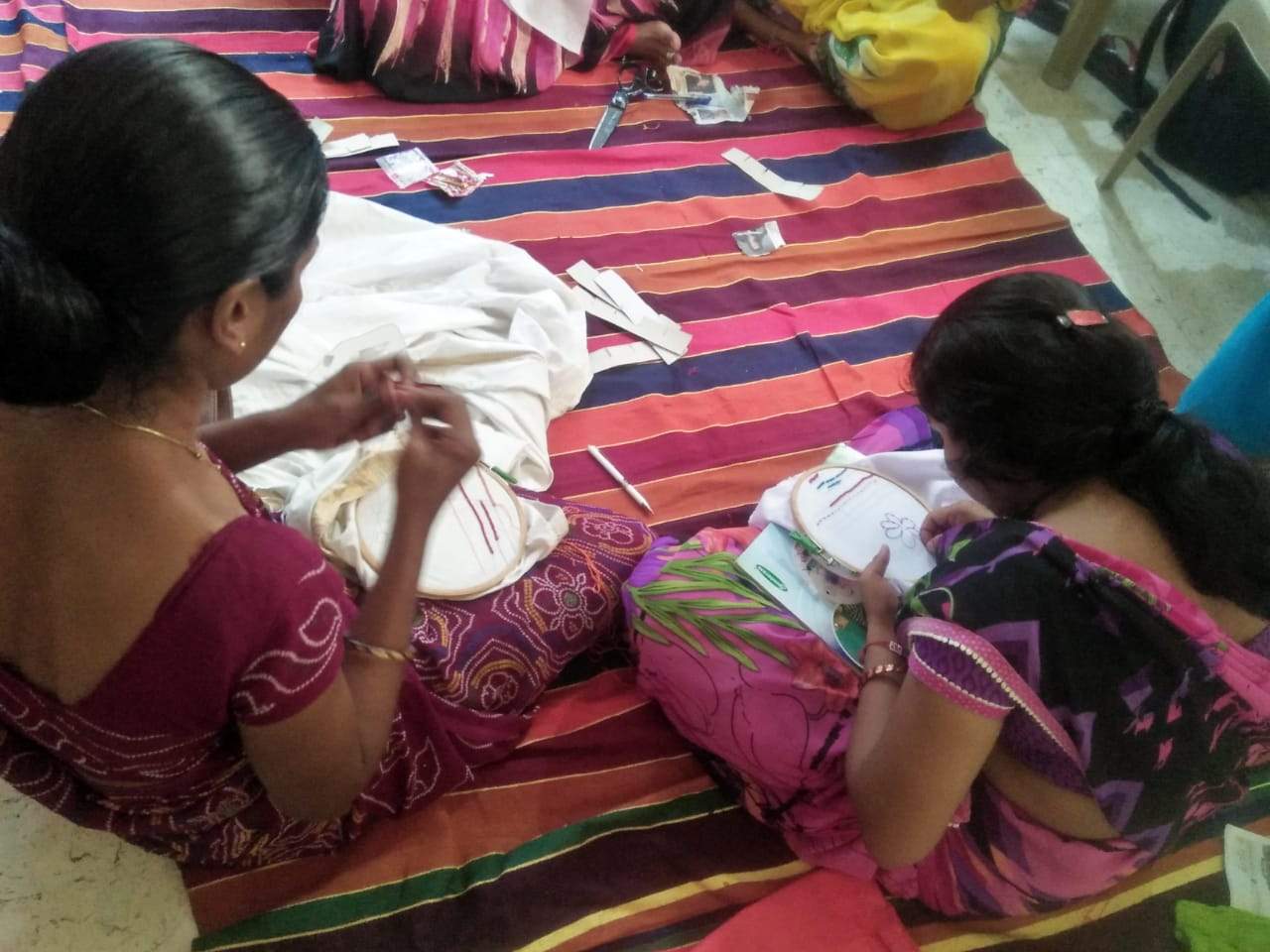 Women empowerment: They organise various workshops to provide awareness and exposure and hand-holds the women in stepping into income-earning stage

They have come up with special initiatives for women in rural and underprivileged areas. One such is the Avanti- Women Livelihood Programme. The initiative's aim is to empower women by teaching them to be economically independent. The initiative mobilises, provides certified skill training to underprivileged semi-literate and illiterate women; organises various workshops to provide awareness and exposure and hand-holds in stepping into income-earning stage through market-linkages, placement support, and entrepreneur development programs.

Currently, Nirmaan has been running a campaign called #GiveBackIndia across the country, in which the organisation has been working with 50 schools. As thousands of schools are being shut every year,  the campaign aims to build a people's movement and is attempting to develop India one school and one village at a time.