Long, long ago, in the lush green forests, lived a boy who was raised by a kindhearted mother wolf and was taught the ways of the jungle by an old bear. I'm sure this story sounds familiar to you. In fact, you might have heard it several times growing up, just like I have. Yes, I'm referring to The Jungle Book, a story rich in adventure, drama and pure friendship. The story of a young boy named Mowgli remains as vivid and appealing today as it was 124 years ago when Rudyard Kipling first wrote it in The Jungle Book.

Since then, there have been several adaptations — as cartoons, an animated movie, a recent live action movie and even theatre productions. Now, Devjani Sen is bringing it to you in a classical style. So sit back and relax, and take a trip into the jungle and watch Mowgli, Baloo and Kaa entertain, delight, and yes, scare you through Devjani's Odissi performance. And what makes it even more amazing is that the Bengaluru-based artist will be depicting the story with an important cause in mind — to spread awareness about child sex abuse and child safety. 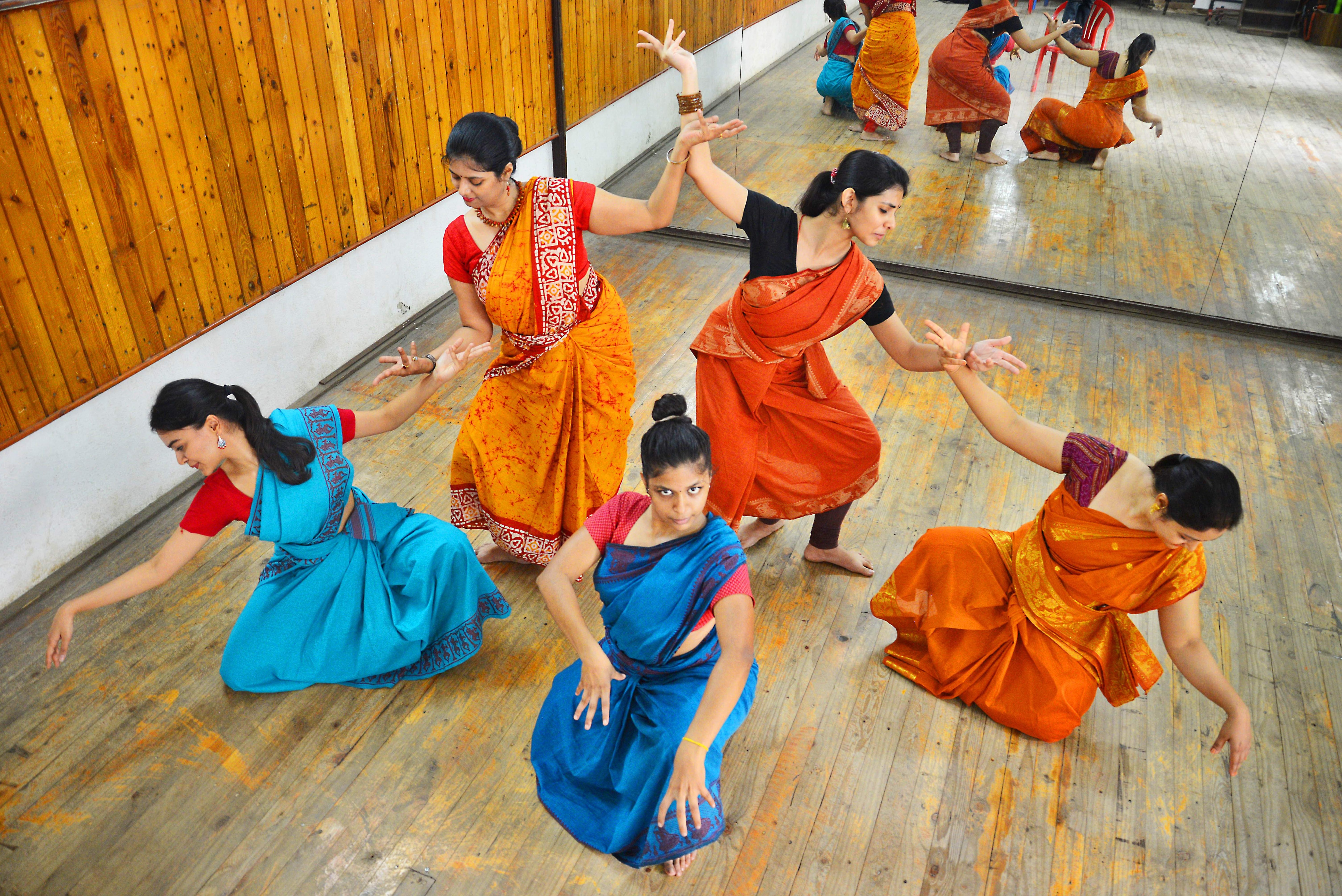 Dance story: Odissi is one of the Indian classical dance forms from the eastern state of Odisha in India

A performer, young at heart

Devjani Sen has been learning Odissi since 1980, when she started her intensive training under the tutelage of the late Guru Kelucharan Mohapatra in Cuttack, Bhubaneswar and Kolkata. "I started dancing at a very young age back in Kolkata when I was in fourth standard. I first started with Bharatanatyam, Kathak and Manipuri, after which I went on to learn Odissi. Despite this, I never took to dancing as a profession. Instead, I was started working as an IT professional with Johnson and Johnson in Mumbai. But over the years, I moved to a space where there weren't enough opportunities to work so I eventually started dancing and performing as a full-time artist," says the 52-year-old who started the Odissi Dance Centre in 2008 at Smriti-Nandan Cultural Centre, Bengaluru with seven students. Today it boasts of two centres, at Indiranagar and IISc, with a student strength of 55.

Not just another adaptation

So where did Devjani get the idea to put a classical twist on the popular children's story? "I had been planning to re-create The Jungle Book for a long time," she tells us. But there were issues of course, like converting the music into a classical style. "Since The Jungle Book is not a classical production, I got Annada Pattanaik, a flautist on board and he knew exactly what I wanted. The entire music had to be Odissi-based, but with a contemporary touch to it and since he is from Odisha, he understood the concept quite well. So this gave us a good start. I have about 35 students of mine performing in this production," she says with joy. 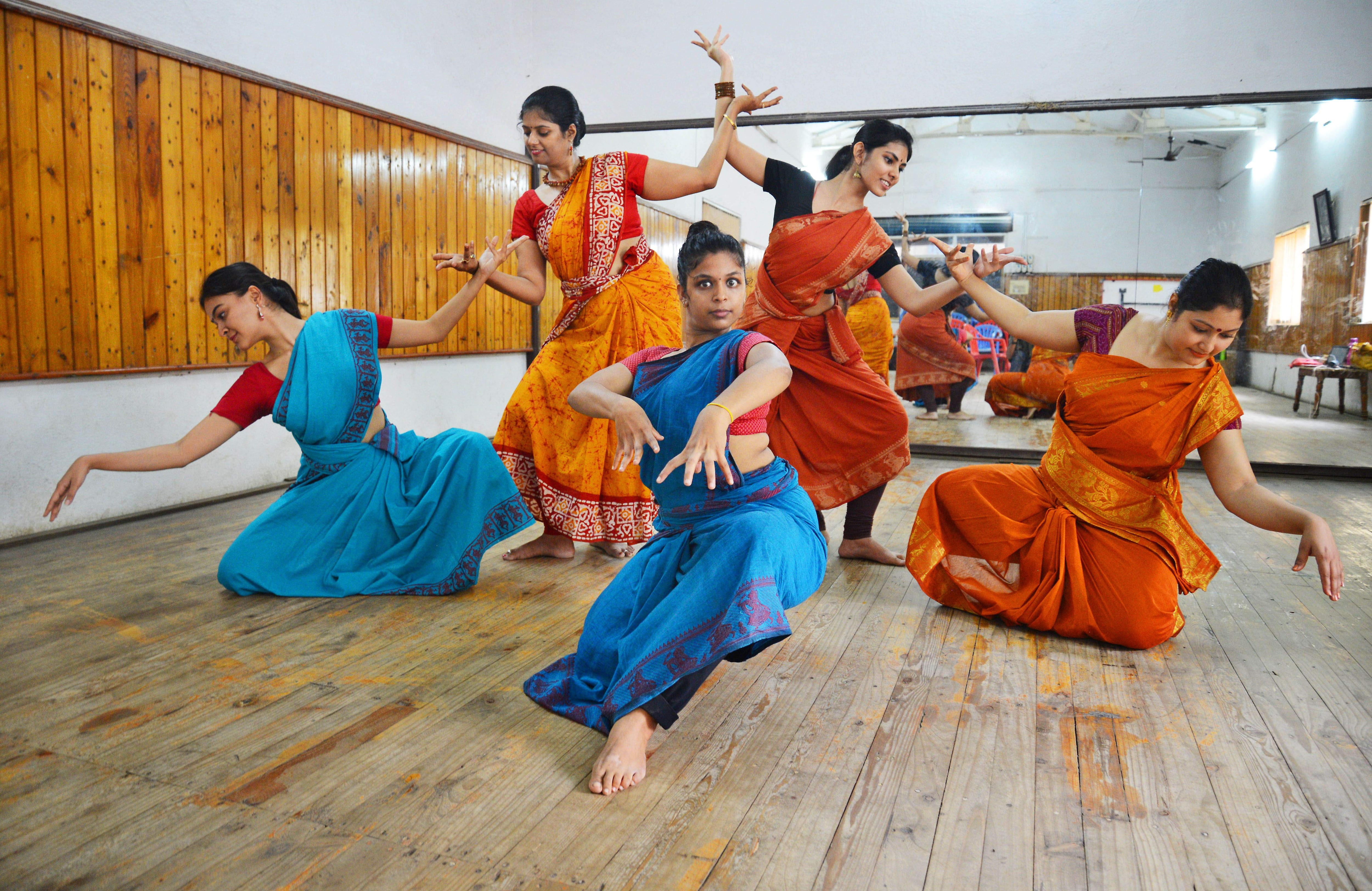 "I also felt that we need to showcase to the discerning Bengaluru audience the male form of Odissi, which is seldom witnessed. This would meet our objective of promoting inclusivity in the field of Odissi. So for this, Rudrakshya Foundation from Bhubaneswar became a natural choice. I called only the male dancers to show the Tandav part of Odissi, which will be the highlight of the performance," she adds.

But this is not the first time Devjani has done something like this. Earlier in 2014, she had performed to collect funds for an old age home in Bengaluru. "I was a student of Guru Kelucharan Mohapatra, he is a legend in Odissi. It was his tenth death anniversary. I had called his whole team from Bhubaneswar to perform in Bengaluru. And whatever funds we collected, we donated it to Ashvasan Foundation, which works for senior citizens," she says with a smile.

In order to make dance a driving force for social awareness and raise the consciousness towards social causes, Devjani felt the need to be a facilitator in this endeavour. "In our country, we have a lot of issues related to child safety. We decided to partner up with Faith Foundation, an NGO that works on spreading awareness about the existence and prevention of child sex abuse. A friend of mine is working there and she told me how the NGO is rehabilitating children who are victims of child abuse. She also told me that they are short of funds and would like to help children in order to educate them. Additionally, they would also like to make the parents aware of their rights instead of suffering as they are, ashamed to come out. That's when I got the idea of collaborating with them and spreading awareness regarding child sex abuse," she says, adding that all the funds collected from the show will be donated to Faith Foundation so that they can continue their work in this area.

Some of the notable performances given by Devjani:

Devjani believes that there are a lot of subliminal messages in this story and she hopes that the message stays with the audience long after the show is over. The show is happening on August 26 at A D A Ranga Mandira, Bengaluru. So consider this your Save the Date invite.