Just a week after its release, Pakkamaaga became super popular, thanks to music lovers. Josh Vivian from Namma Ooru Boy Band tells us about his recent single

If you are a 90s kid that grew up with both South Indian music and Western pop, then this man can give you the right blend of both these two genres. Want to know who we're talking about? Let me give you a clue. Cosmopolitan Kadhali — that should help you recall. Yes! It's Josh Vivian, the singer who caught the attention of college-goers in 2014 with his independent music album and he's back with yet another romantic number, Pakkamaaga

Putting experimentation and creativity up on a pedestal, this Chennai-born music composer chose to quit his well-paying job at Amazon to start the city's first Tamil boy band named Namma Ooru Boy Band. On the onset of his independent music career, he has gained prominence by composing their very first song, which he claims to be entirely because of the new generation medium.

Everyone has acknowledged the fact that we have tried something different yet again and I don't think that it is easy for an independent artist to combine both audio and visual elements. Our visuals have a very film-like feel and we achieved that on a restricted budget

With a few ups and downs, he took his journey slow and steady and took life 'one song at a time'. Although his plan was to release an album with a combination of eight songs, unlike other artists, he is keen to ensure that his thoughts reach the audience as a compilation of songs and through visuals as well.

Melding together a South Indian wedding scene and a club in the visuals, backed by a combination of nadhaswaram music and rap, this pioneer of Tamil pop already has 51k views. When we asked him about the making of the song, he gleefully said, "Pakkamaaga is very close to me. This is one step ahead of what I've done in the past and we got to collaborate with celebrities like Benny Dayal. Also, a Hyderabad-based YouTube company, Infinitum Media Network, offered to fund the song after listening to a one-minute snippet of it." 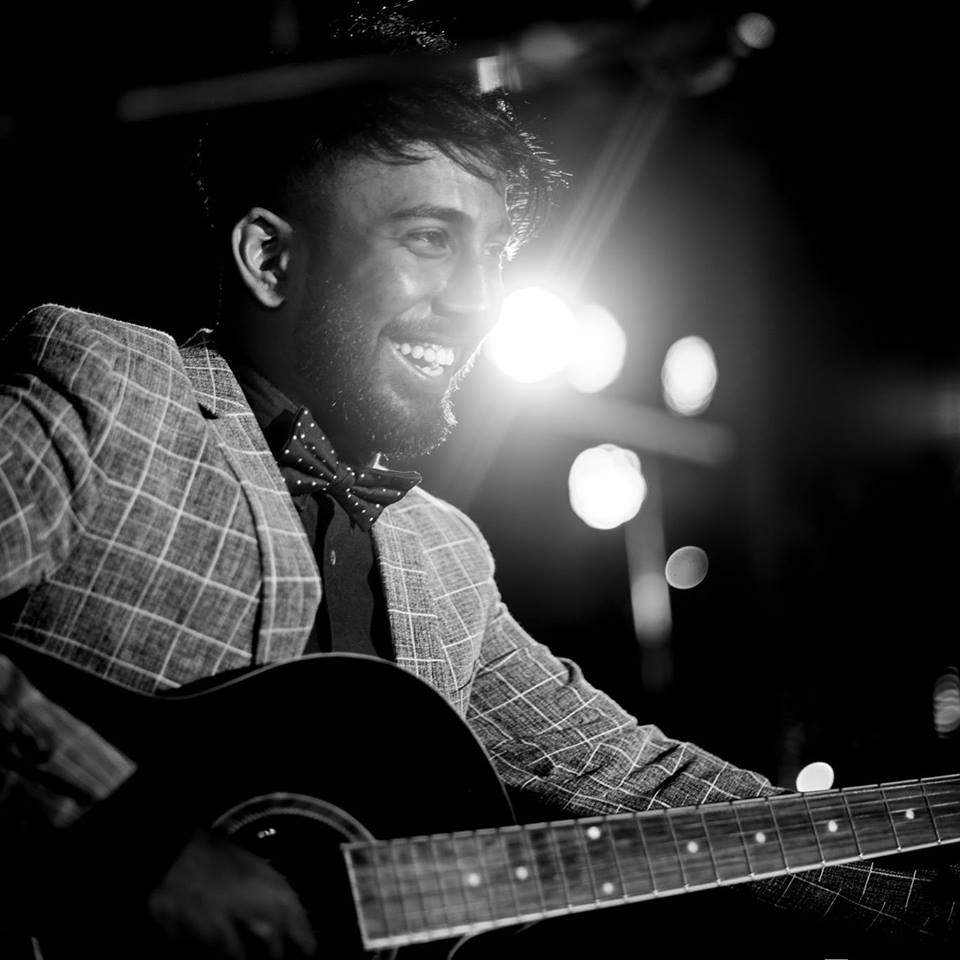 For Independent artists like me, the difficult part is to find sponsors. Pakkamaaga was composed almost a year ago. It's the video production and other things that took time

After listening to a couple of his song, there is only one question that comes to mind — Why is it always a romantic song? "I, being a romantic, can't think of anything else. I write songs according to my emotions at that point in time. It took me 30 minutes to write and compose each of these. Unlike other composers, I don't believe in doing a research-based, concept-based song. I don't plan things and that has worked well for me naturally," he said.

Driven entirely by passion, this musician has the support of his friends, who have been working alongside him in his projects, which keeps him going. Talking about future plans, he said, "I may try my hand at other genres as well, in the future. I've also been listening to a few scripts, so I'm hoping to work in films this year."