For Rajen Nair, the art of photography helped him overcome his pain. Now, he is helping children across India turn to photography to find their mojo

For Rajen Nair, the art of photography helped him overcome his pain. Now, he is helping children across India turn to photography to find their mojo. Akshaya Asokantraces the evolution of this photographer

When Rajen Nair realised that he had lost hearing in his left ear, his life almost came to a standstill. He was soon diagnosed with tinnitus, a condition that leads to hardening of the arteries to the ears. He was advised to undergo a surgery to rectify his waning hearing ability, however, it was of no help. This further escalated his depression and soon enough, he was having suicidal thoughts.

Having lost his job and with partial deafness, Rajen was doubtful if he'd find another job. "I lost my first job because I misquoted a tender for my company due to my faulty ear. The company suffered a huge loss because of this and I was asked to leave. The only solution I could think of was to take up writing as all I needed to do was write," says Rajen, talking about his initial days of struggle. 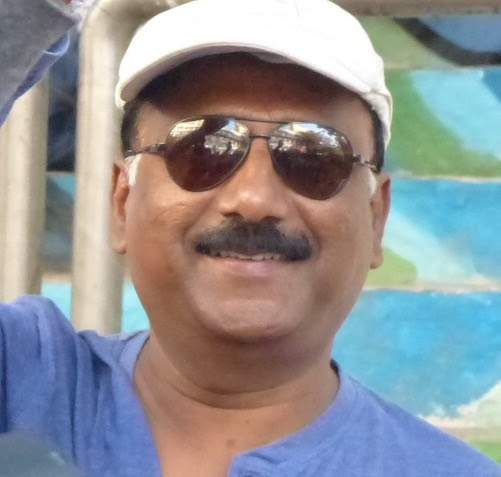 Third eye: Rajen lost his hearing ability on his left year forcing him to quit his job and find an alternative means. He chanced upon photography and have been a freelance photojournalist then on

Soon, he pursued a course in journalism and photography from Mumbai University. "I took up journalism because I had a flair for writing when I was young and I was sure that despite my hearing disability, it wouldn't be too difficult to thrive in the industry," says the 55-year-old. Though writing was his forte, it was photography that turned his world around. "I never thought I had photography skills in me, but somehow all the pictures that I took came out well and soon photography became my passion," adds Rajen.

Today, Rajen is a well-known freelance photographer. There isn't a locality in Mumbai that he hasn't been to and his camera captures the city's street life in its true essence. But finding his passion behind the lens wasn't reason enough for Rajen to forget the pain of losing his hearing. "The more I thought about it, the more anxious I became. So, instead of worrying, I decided to do something about it," says Rajen. 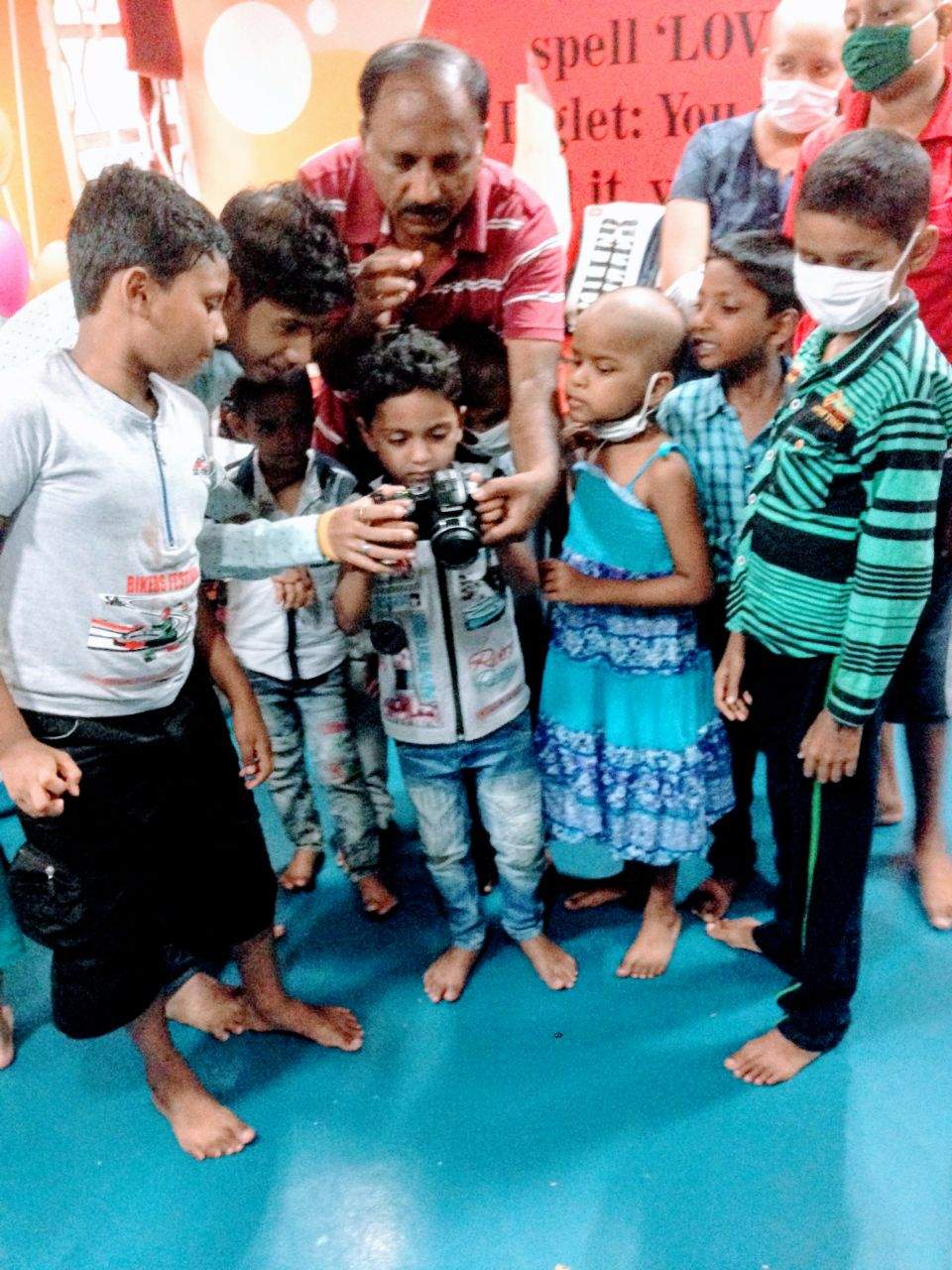 Precious lessons: Since 2013, Rajen has been conducting free photography classes for children diagnosed with cancer  at the Tata Memorial Hospital's pediatric ward

In 2009, he decided to offer free photography lessons for deaf children at Sanskardham School of Hearing Impaired in Goregaon. "I started doing this every weekend because I want these children to be self-reliant once they grow up. Often, they are so taken care of by NGOs, their parents and friends that they don't realise that eventually, they have to take care of themselves. I don't want them to be a liability after a point in life," says Rajen, briefing us about his initiative.

This initiative continued for three years, but later, he was forced to shift his classes to parks and public spaces. "The children loved the classes so much, but I wasn't able to support my classes financially after some time. So, I conducted classes at public spaces once a month," says Rajen. His classes included various topics, including theoretical lessons and outdoor shoots.

In 2013, at the Tata Memorial Hospital's annual function, Rajen volunteered to take classes for children diagnosed with cancer. Now, for the past five years, he has been taking classes on the basic of photography. "My only intention is to help these children overcome the pain and agony of going through chemotherapy. I help them use creativity through phototherapy to battle cancer," says Rajen.

As for his future plans, he hopes to continue helping the children at the hospital as long as the authority permits him to do so. "I get a lot of inquiries on a day-to-day basis from concerned parents. Right now, my only problem is the non-availability of a classroom for these children. Mumbai is a costly place, so, in the future, I hope I can rent a space to help these children," says Rajen, sounding hopeful.

To know more about his campaign with Milaap visit: https://milaap.org/fundraisers/rajen-nair