At a time when even Elon Musk paints a bleak picture of the future where robots will take over our jobs, the founders of the start-up, Perfoma MIAT (Multiple Intelligence and Aptitude Test) is confident that there will be enough to go around. Software developer, MTM Suhail and psychology professor, Majeed KC managed to bring together the greatest IQ and personality tests in the world to create an app that matches students up with a database of over 12,000 jobs. Following their rigorous research and data collection, the app is available for download on all smartphones. We caught up with the team to learn more about it:

How did the idea for the app originate?

We got started in 2014. Our information and support mainly come from a few psychologists. One of the main members of our team, Majeed KC is a psychologist and a professor with over 10 years of experience. He interacts with students on a daily basis so he set us off on this path of working towards creating a well-researched platform. He was the spark that led to our inception. After over 3 years of discussions, we began our content creation process a year ago. Our core team also includes Abid KN and Jaseem V. App snap: The app is available for download on the play store

How does the app analyse a student?

The app is mainly for students who pass out from the 10th and 12th standards. A large number of people who study engineering end up without a job, even if they do, they end up working in other professions. This is because a person's natural skills are not understood or utilised. By the time a student reached the age of 15, his/her personality is more or less formed. It is impacted by their life experiences. The main thing we do is identifying this and then matching them up with over 12,000 jobs that have been stored in our database.

What are the psychological theories that you have used?

There have been various great minds who have shared their theories over centuries. One of the most important being Carl Jung, the father of modern psychology. We have also borrowed from the work of Meyers-Briggs who followed him and the Socionics theory that was compiled by a number of experts. We also included some of the more modern theories that identify 9 personalities which were penned by American development psychologist, Howard Gardner. We brought together all these tests to create the ultimate IQ and personality quiz. 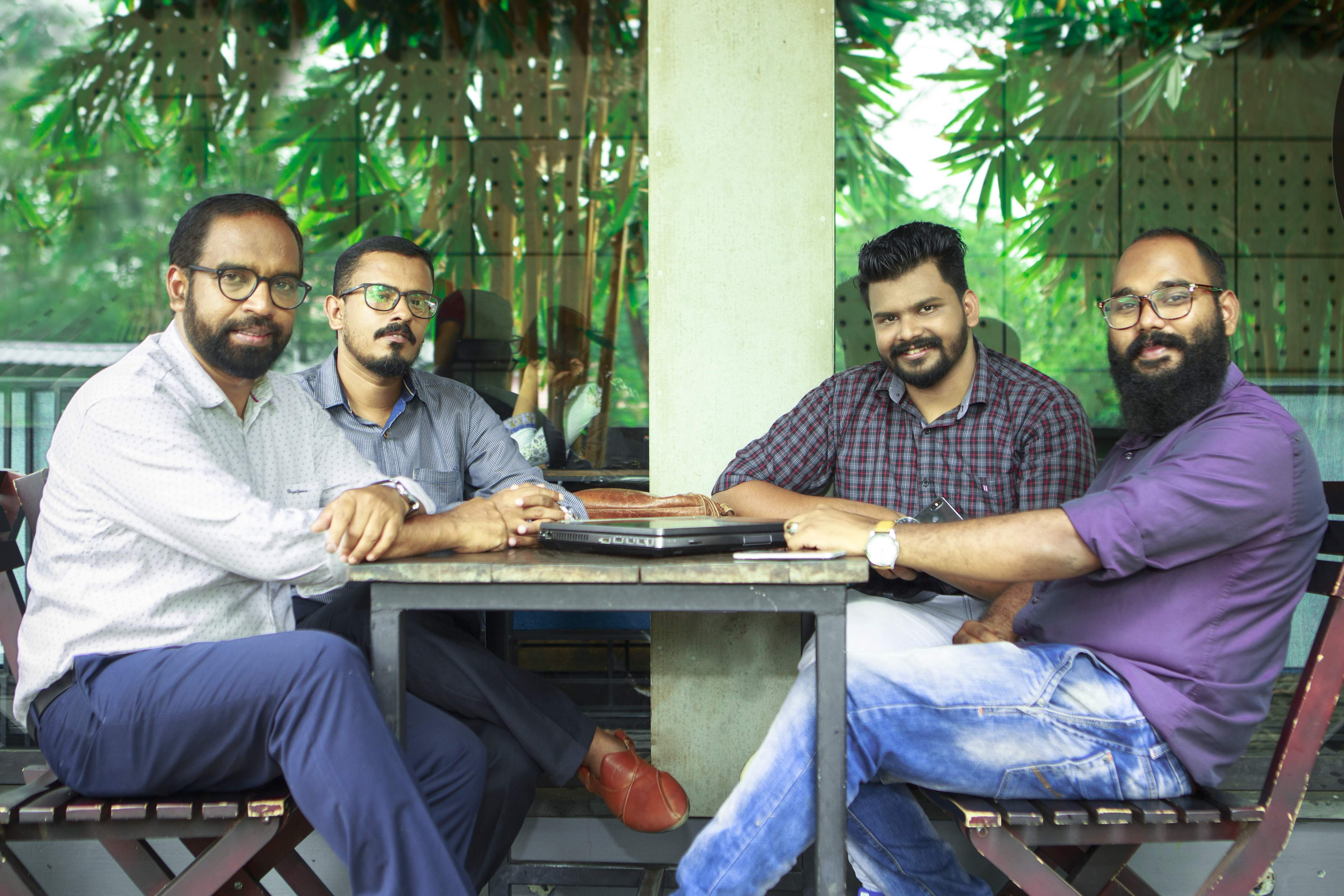 It is not about changing the entire education system and the nature of jobs within the country. We are trying to change the course of people's lives on a case-to-case basis. We understand their abilities and taste in an attempt to make their lives easier. Save them from spending a lifetime of futile labour where they end up paying their student loan forever

How can students use the test as an advantage for their career?

After examining their personality and the rating them, we offer students a job profile that would suit them best. They can even experiment with their various interests because many of the criteria that they match for are shared by different professions. We provide the user with over 12,000 different career options.

Have you faced any challenges during this process?

Some of the jobs that we have offered may not exist in the next 10 years. So we identify jobs that will be relevant in the future that are compiled by experts and we continuously update them in our database. The future is going to be complicated, to update jobs on a regular basis is the most important part of what we do, it requires a continuous effort. Especially because this is a time when there are trained people in the country who have gone without jobs. I personally know a number of people who are really good at what they do and still find themselves without a job.

Offers a variety of professions eligible for the user

Data is available in Tamil, Kannada, Hindi, Malayalam, and English